One of the most remote cities in the world is Perth in the far West of the continent of Australia.

It’s a bit of a mission to get to but definitely worth the effort. 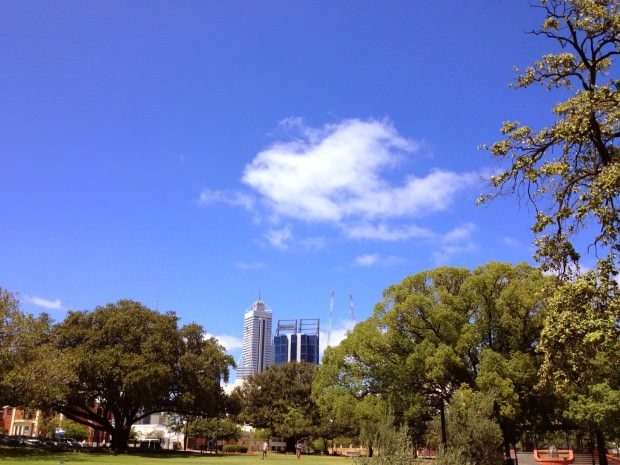 Baking hot sun and a clear bright white light so harsh that it will put your sunglasses to the test.

Sun-block is essential here as the sun’s rays seem to unfiltered by any trace of the ozone layer – your skin will begin to burn after only minutes of beach time. 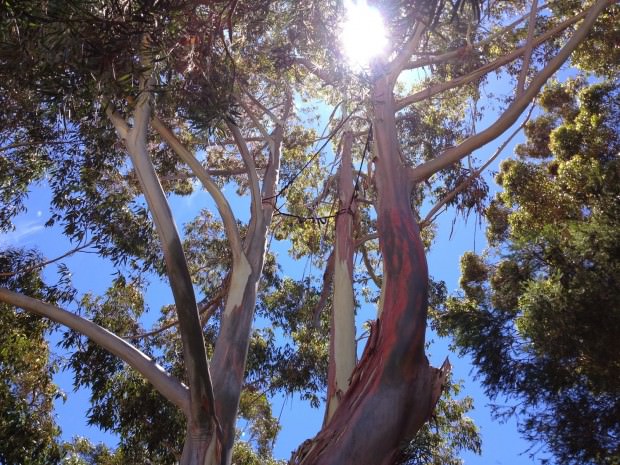 As a coastal town, Perth is blessed with a range of great beach options – all just a few minutes drive from the centre of town. You will need to hire a car to get around.

Locals tend to head to the beach either first thing in the morning or in the late afternoon.

Favorites include the white sands of North Cottesloe, and City Beach where you can get great fish & chips from Clancy’s seafood cafe overlooking the pounding surf. 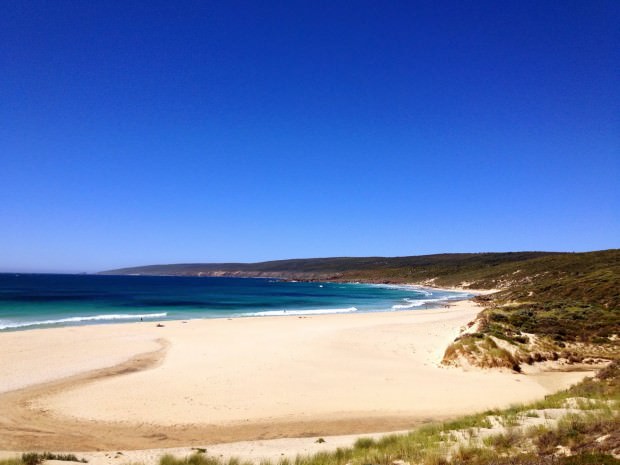 For a city that seems to be surrounded by arid bushland, they take particular pride in the local produce that’s available to them. Most of the food that you see is grown or sourced from somewhere in Western Australia – the seafood, meats, fruits, and vegetables all seem particularly fresh and of high quality.

As a result there are some really stand-out restaurants in the city, but even local cafes are serving up food that is interesting and using great local ingredients.

One of my favorites was Stanley cafe in Leederville – the type of brunch and coffee place that Australia seems to get exactly right. 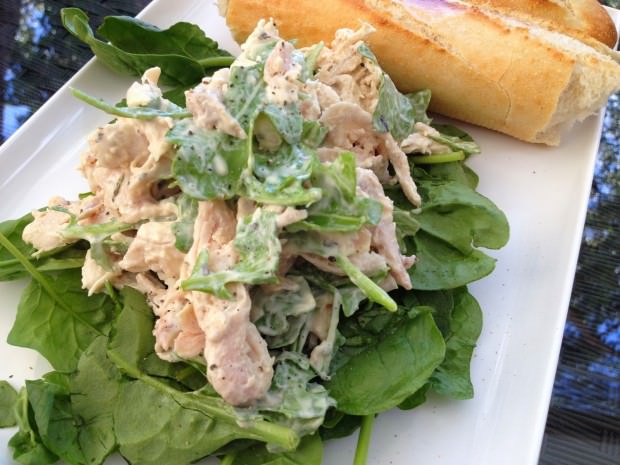 If you have time for a side-trip then heading down to Margaret River for a few days of wine-tasting and relaxing on the stunning beaches is something you should definitely put on your agenda. 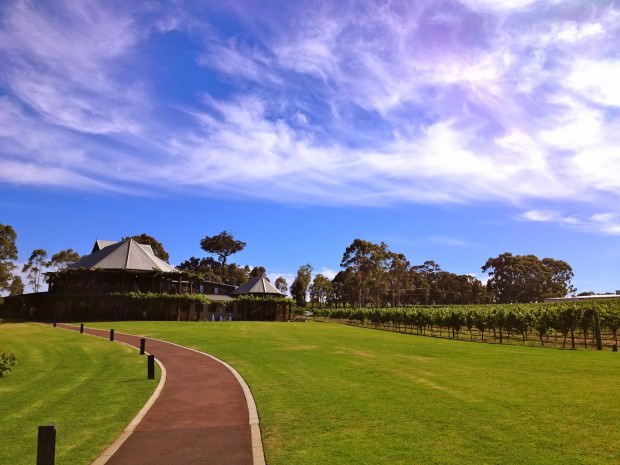 I don’t want to sound alarmist, but you do need to be a little careful about sharks along this coastline.

Just last month a surfer was killed by a shark not far from where we are staying. On the day that we arrived in Margaret River, the Premier of Western Australia proudly announced a new strategy to make the beaches safer for swimmers – they are setting up a string of baited shark hooks along the coast. Sharks that are caught and are over three meters in length will be killed.

Keeping one eye out for white pointers certainly adds an adrenalin rush to jumping the waves rolling in from the Indian Ocean. 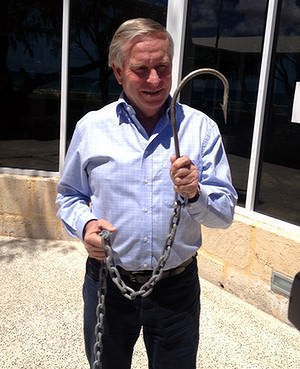