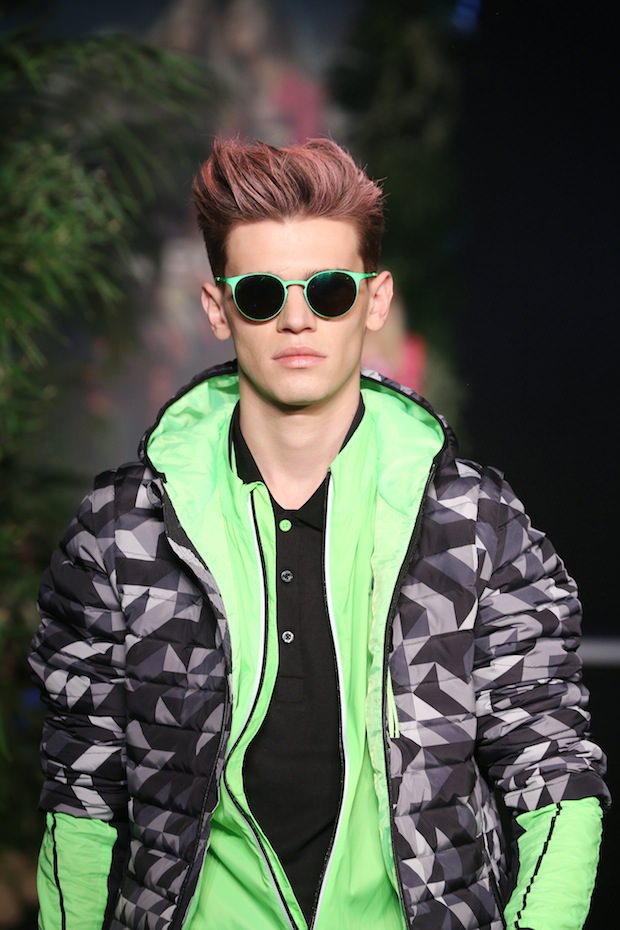 A bit early, but never too late to present this autumn-winter 2014-15 collection, almost earlier than the spring sunrises ahead.

It happened in Amsterdam January 22, in the old “Kasbank”, fashion and socialite crowded until dawn or almost.

It remains nevertheless that the big thing was the collection that came as a “bomb”. Yes, a bomb of style and of allure like no one was ever expecting from a label that started from underwear and evolved as one of the main leaders in street-wear. 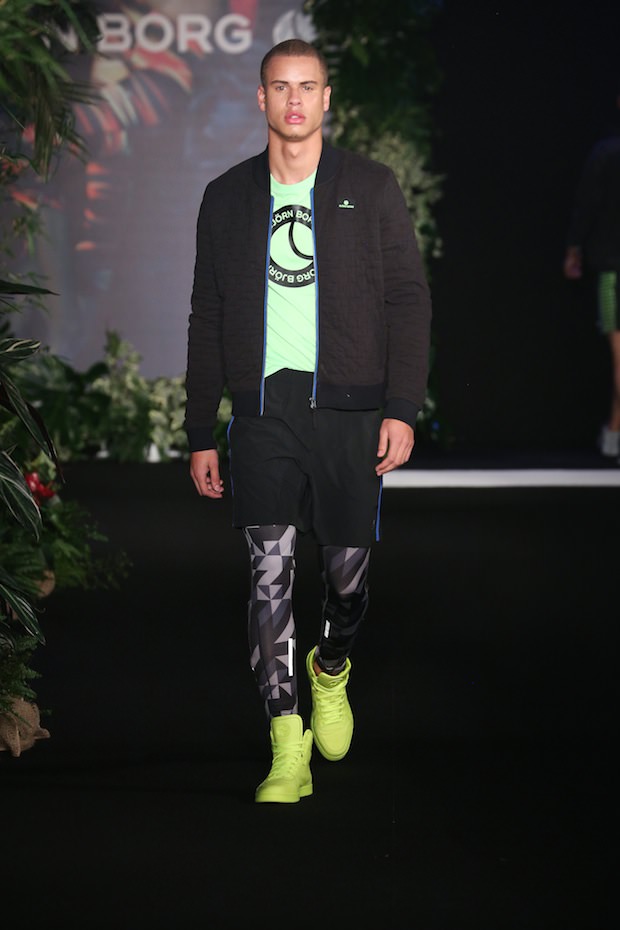 It is all about a few pieces that scrolled down a tropical runway with sustainable technical features testifying manliness and sexiness. Some call it the new boyhood. We call it successful point of view.

A special mention goes to the black mesh jacket that is beyond any expectation. 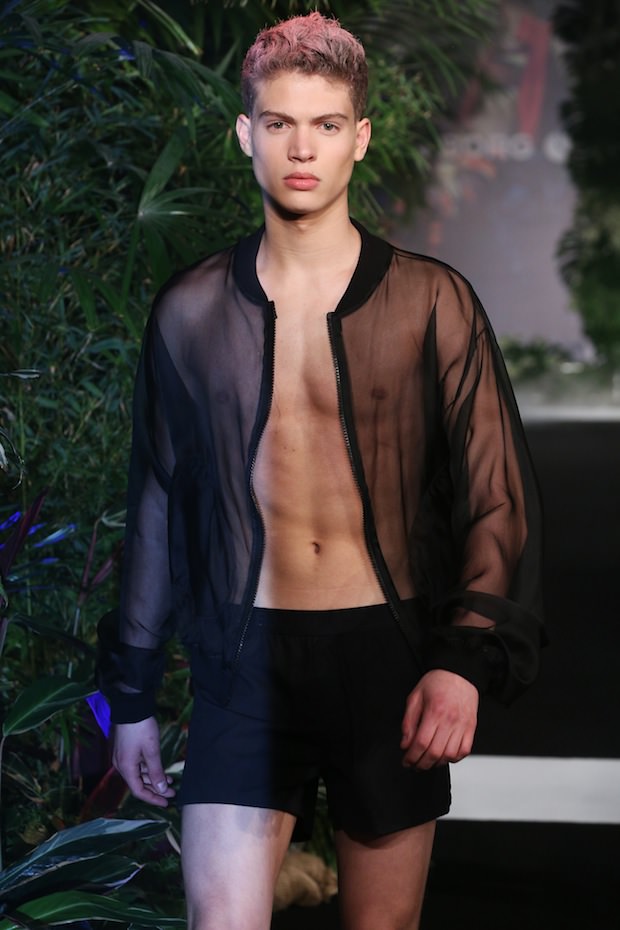 This was the 21st anniversary and so much worth waiting to celebrate the “grand chelem” icon that is Mr Borg as well as his consistent vision of style.

We are not shameless. So, first things first. Hereunder a few rising temperature images from the BJORN BORG spring–summer 2014 collection with Jarrod Scott, a nuclear phenomenon. 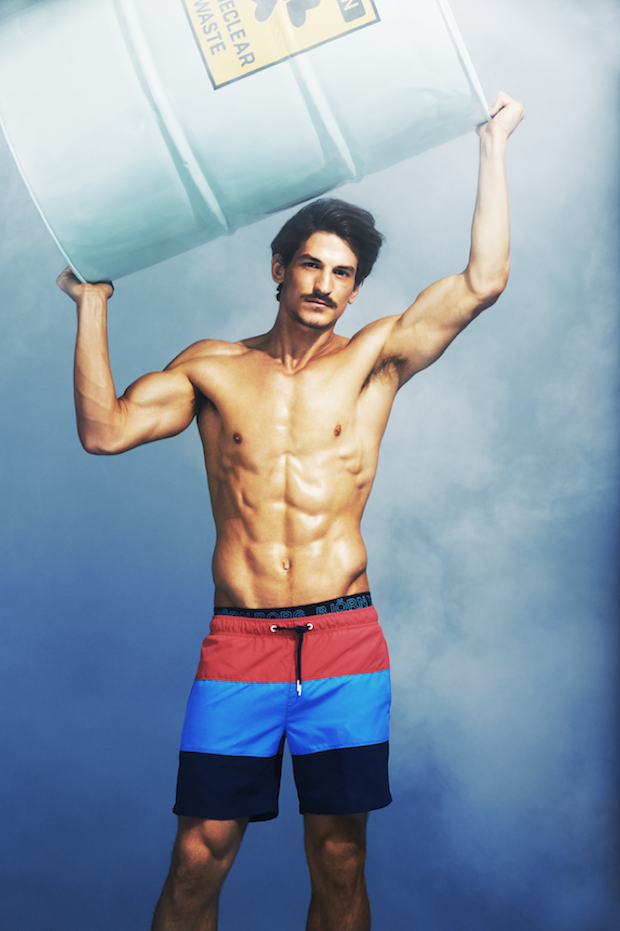 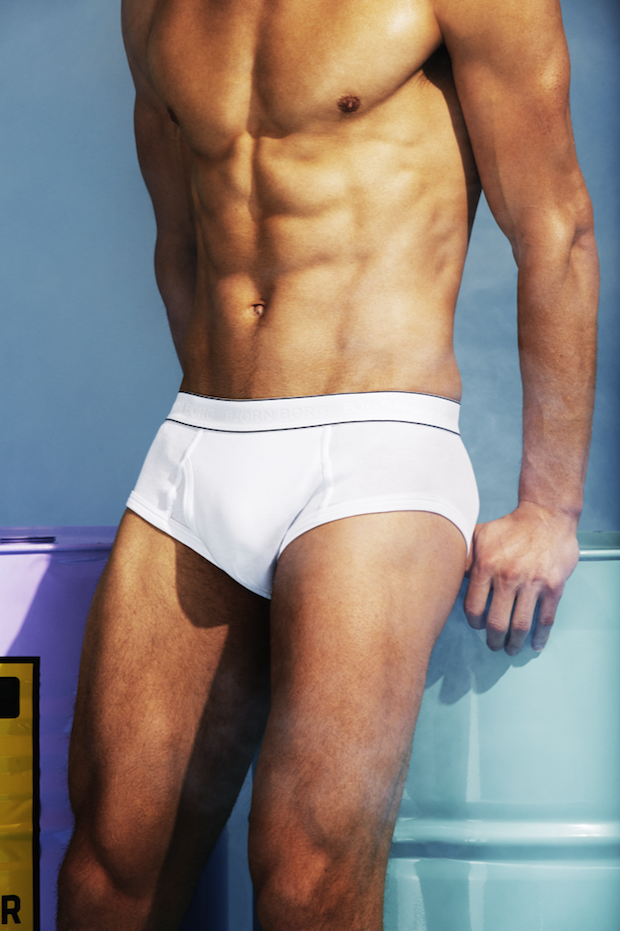