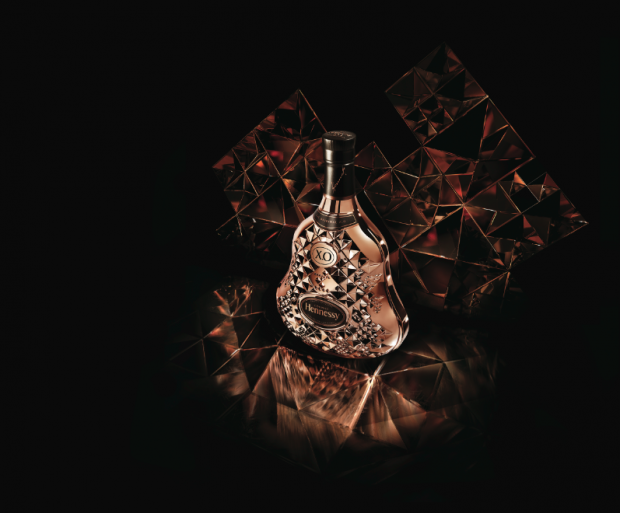 Award winning British furniture designer, Tom Dixon, lends his creativity in the exclusive collaboration with The House of Hennessy to introduce Hennessy X.O Exclusive Collection VII. The special edition cognac celebrates its long history while moving its aesthetic into new territory. Inspired by the display of precious objects and combining it with the geometric art, tessellation, the signature iconic silhouette is updated with a modern and edgy expression. 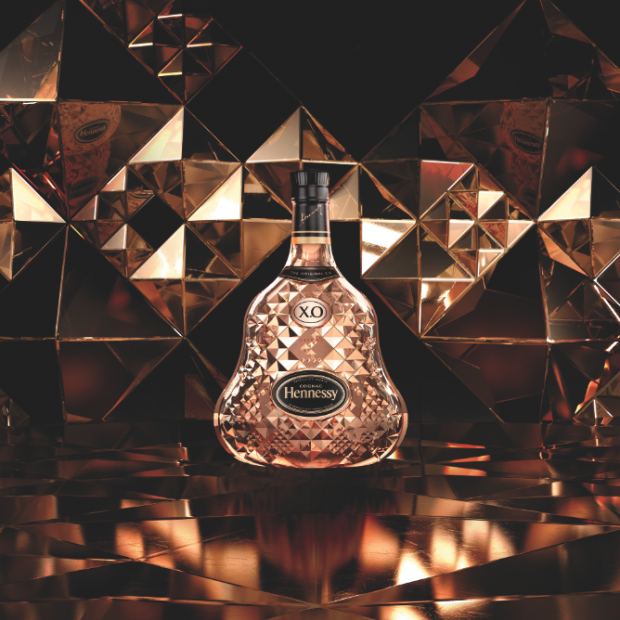 Dixon is an award-winning designer, recently lauded as the London Design Museum’s “Designer of the Year.” He took on the Hennessy project to help the cognac giant break new ground with its image, while paying homage to the grand tradition of the X.O blend. 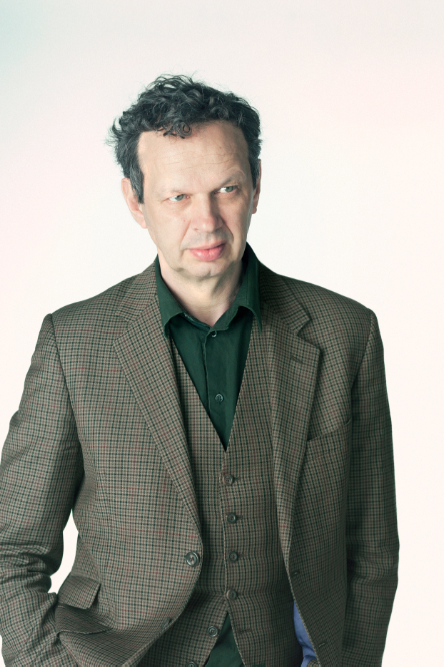 “The Hennessy X.O carafe is a timeless object that I wanted to treat in an original, modern way,” says Dixon.

Applying a tessellation technique to the copper surface of his bottle design, Dixon creates a multi-plane surface reminiscent of diamonds and other gems, but using a rather humble metal. The result is a young and contemporary look for the iconic bottle, recasting a familiar object in a compelling new light, with a subtle reference to the 100 eau de vie used to make the Hennessy X.O blend. 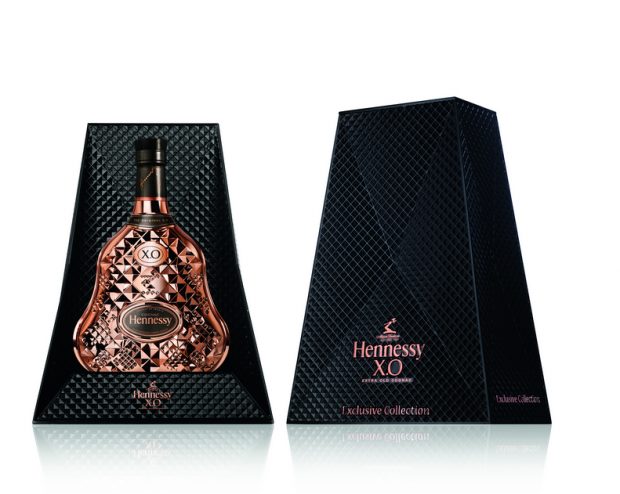 Hennessy X.O was first created by Maurice Hennessy in 1870. It was a new style of cognac at the time, boasting many different fruit brandies in its blend, creating a rich and extra robust potion.