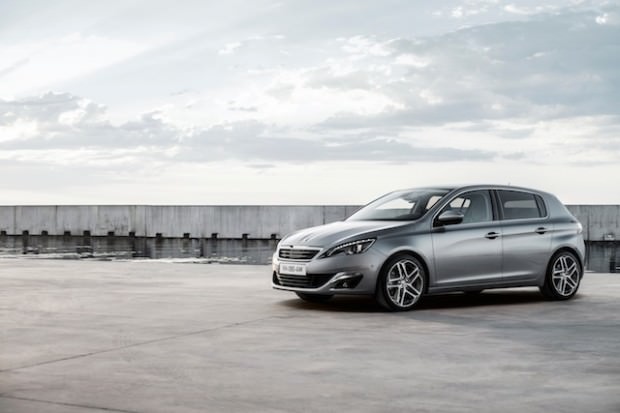 Don’t be confused with the recycled badge: the Peugeot 308 is an all-new model, despite sharing its name with the outgoing hatchback. The 2014 edition looks distinctive. Launched at the end of 2013 for the 2014 model year, the all-new Peugeot 308 is a signal of intent from the French firm.

The previous Peugeot 308 was launched in 2007 as a replacement to the 307, and like its predecessor, it struggled to match the class leaders. Thankfully, the all new 308 is a more impressive package, due to a special lightweight chassis. Depending on which engine you choose kerb weight is reduced by up to 140kg compared to the old car, and also has much improved efficiency over its predecessor. Just note that the new 308 was named European Car of the Year at the 2014 Geneva Motor Show. 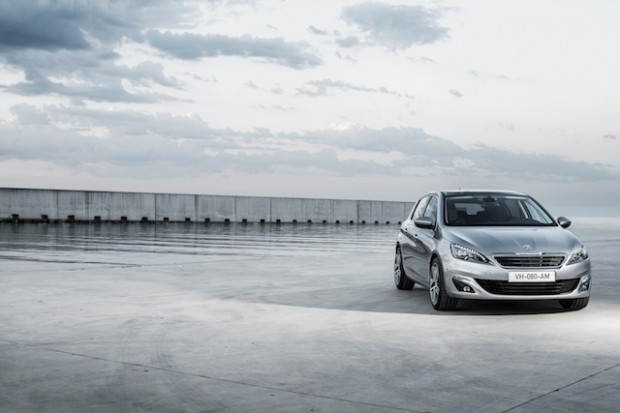 Peugeot has clearly used the design of its elegant latest 208 to influence the new 308. The forgettable design of the old car has been replaced by a more upright stance and there are plenty of neat details dotted around the exterior. The 308 is a smidge bigger than the model it replaces, measuring 4,253mm long and 1,804mm wide.

A mixture of composites, aluminium and high-strength steel have been used in the car’s construction, which helps make it around 140kg lighter than the outgoing 308 and improves both performance and efficiency. The 308 is available as a three-door or a five-door.

The slim lights and narrow grille common to all models make the 308 one of the best looking cars in its class. The bulging rear wheel arches add an aggressive air to the 308’s profile, and the small light clusters and slim rear screen are also smart touches.

Peugeot offers the 308 in four trim levels, which start at the basic, entry level Access model and extend up to the flagship Feline.

My test 308 comes in top-spec Feline trim, bringing a host of niceties such as 18in alloy wheels, a panoramic glass sunroof, joyously tactile Alcantara sports seats (with lumbar support for the front-seat passenger) and keyless entry. 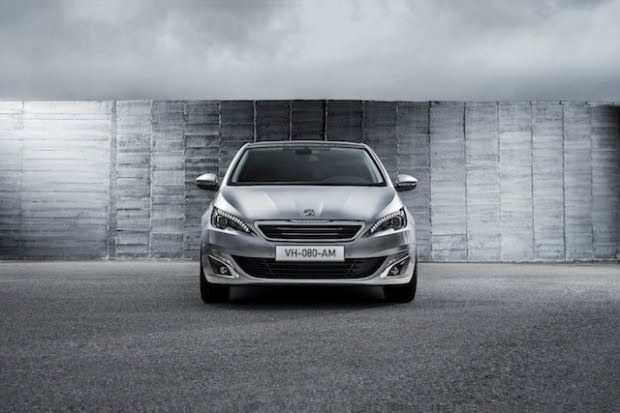 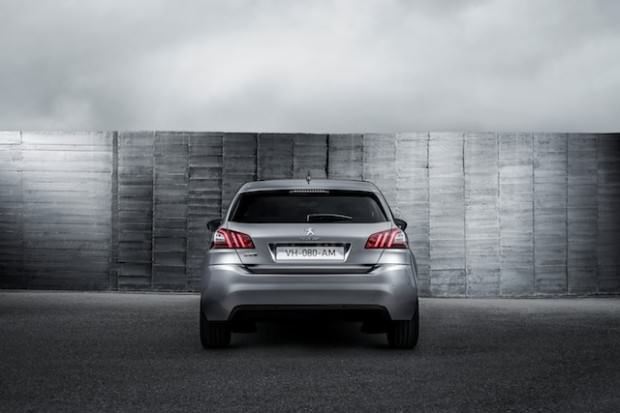 Another is its superb and classy interior. I love the high-up dials and Lilliputian steering wheel

The instrument binnacle isn’t obscured by the steering wheel. Instead you get a clear view of the tasteful and easy-to-read speedometer and rev counter. 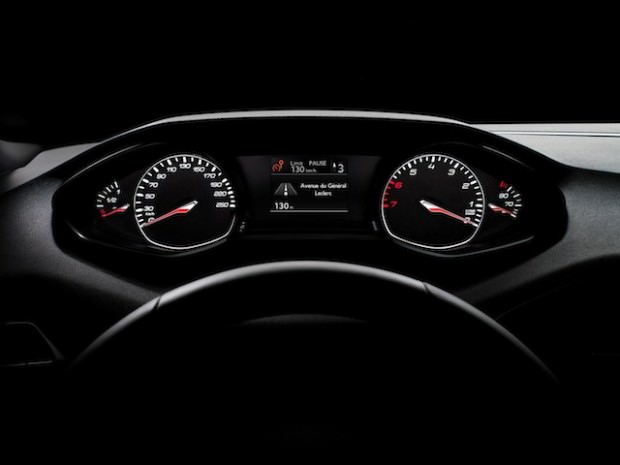 The masterstroke is a minimalist center console sporting just five buttons, where dozens are the norm. This leaves the dashboard pleasingly uncluttered, and you control most systems through the large, standard touchscreen. Small tasks such as altering the cabin temperature can be time consuming due to the complex system of sub-menus, though.

The front seats in the 308 are supportive enough, but their backrests move in steps so some people will feel that there’s no position that’s ideal for driving

It’s quite roomy in both rows for passengers. The 308’s wide doors make for good access to the rear seats (for the 3 doors), but cars with Peugeot’s optional Cielo panoramic roof have little headroom in the rear, as even tall passengers will brush the roof with their heads.

The boot is a good, rectangular shape and its 470-litre size with the rear seats in place, and two under-floor storage bins expand this by a further 35 liters.

There are numerous thoughtful touches which make the 308 an easy car to live with. The keyless entry system (standard on our top-spec Feline trim) works brilliantly: some cars cause a moment’s confusion as you double-check if you’ve (un)locked a door – the Peugeot’s system just works seamlessly and the key remains firmly in your pocket. 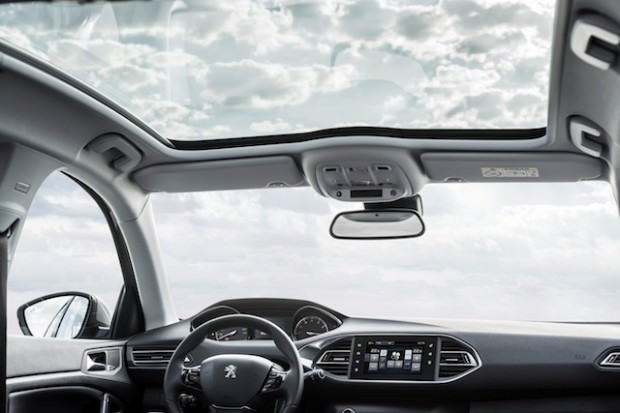 Puddle lights illuminate the kerb at night-time, helping you step out with confidence.

Delightful touches and clever design abound. There are cubby holes galore and they’re intelligently positioned, with space for chunky phones by the audio plugs for instance. And the Japanese-style, filtered sunblind over the panoramic sunroof is a thing of beauty, bathing the cabin in soft, diffused light. 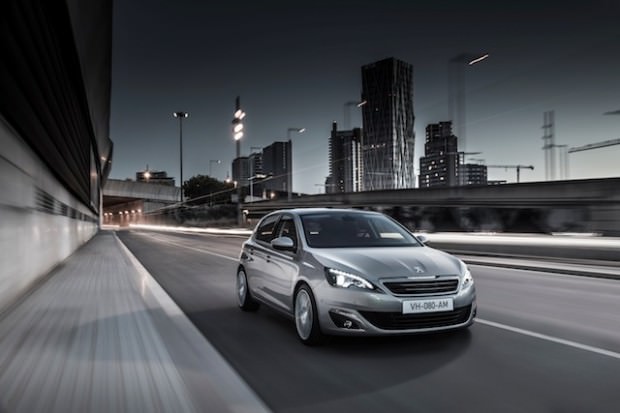 The 308’s buyers can also enjoy a wide range of very efficient engines, which include the 1.6 and 2.0-litre BlueHDi diesels, and two three-cylinder petrols. Furthermore, the Peugeot 308 comes as a six speed automatic, or five or six speed manual.

The 308 GTi will be powered by the 270bhp 1.6-litre turbocharged petrol engine from Peugeot’s Audi TT rival, the RCZ-R. 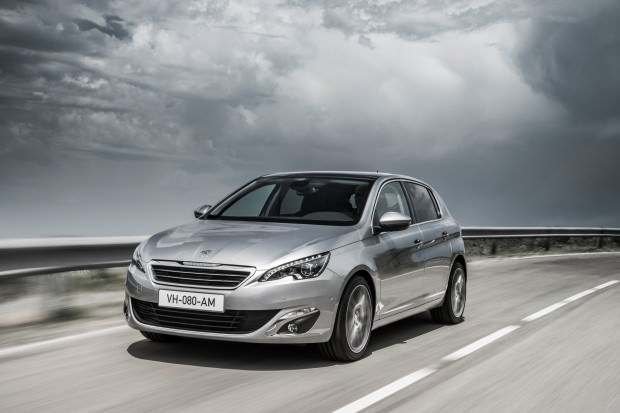 When you fire up the 1.6 petrol turbo, t’s refined and punchy, and its willingness to rev and eager responses are a boon to those raised on a diet of diesel hatchbacks

The motor drives through a six-speed manual gearbox and provides plenty of punch and is very quiet with it. 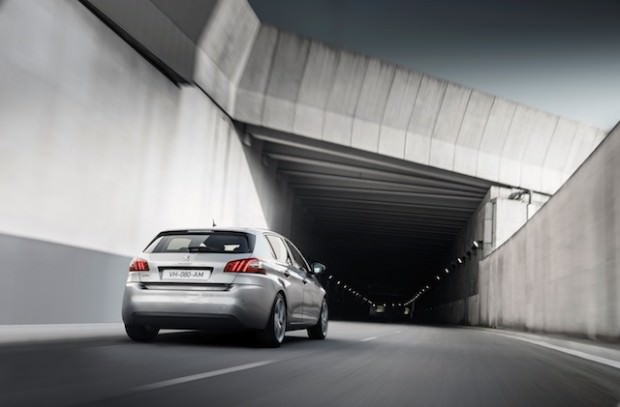 The 308 offers a very comfortable ride around town and on bumpy country roads. It’s not a sporty car at all but there’s plenty of grip. It’s fairly nippy: 0-100km/h in 8.2sec with 215km/h maximum.

The 308 feels perfectly suited to town driving, where you can make the most of its tight turning circle and light controls, although the gearbox has a slightly vague action. 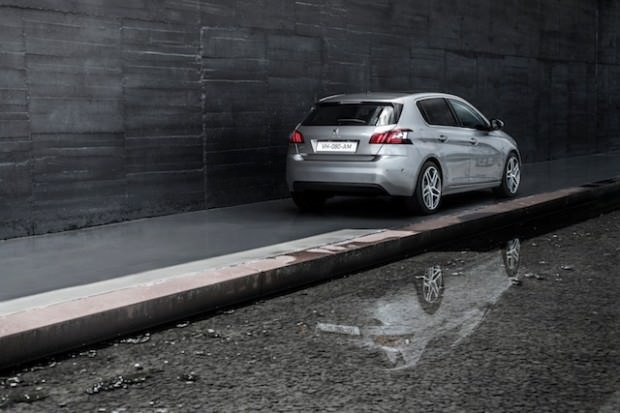 Peugeot is to be heartily applauded for its approach to the 308.

The quality of the 308 will leave a lasting impression on anyone who hasn’t driven a French car for a while. Where you expect brittle plastics and tinny-sounding doors, you find tactile materials and solid-thunking closures. Build quality is one of the 308’s ace cards.

The Peugeot 308 has a real confidence to its swagger: it’s distinctively designed, especially inside, and redolent of quality throughout.

With a lighter platform and improved aerodynamics, Peugeot has made the 308 into one of the most economical cars in its class.