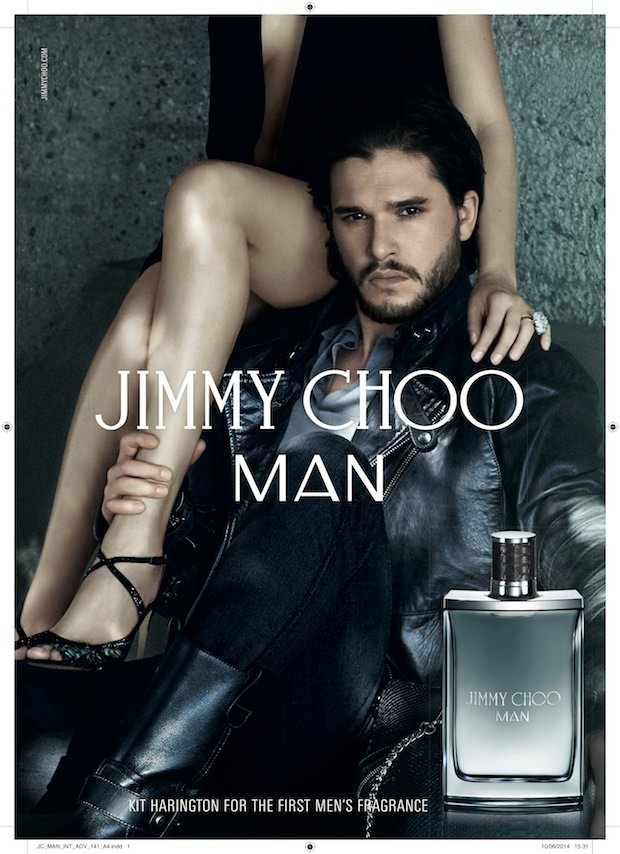 Jimmy Choo unveils its Autumn Winter 2014 campaign starring British actor Kit Harington. Shot by Peter Lindbergh in Los Angeles at a private home designed by famed architect John Lautner, the signature modernist style creates a dramatic backdrop for the moody atmosphere of Lindbergh’s imagery. The campaign features Harington in a striking series of images showcasing the new men’s Autumn Winter collection and also introduces him as the face of the inaugural fragrance for men, Jimmy Choo MAN, and the Carrera by Jimmy Choo sunglasses capsule collection. Lindbergh’s imagery captures the electric atmosphere of an intense love affair, with Harington’s innate strength and sensuality seducing throughout. The campaign film reveals the story behind the images where the play and interaction of the Jimmy Choo man and woman, both dominant and strong characters fuses together to create a highly charged mood. 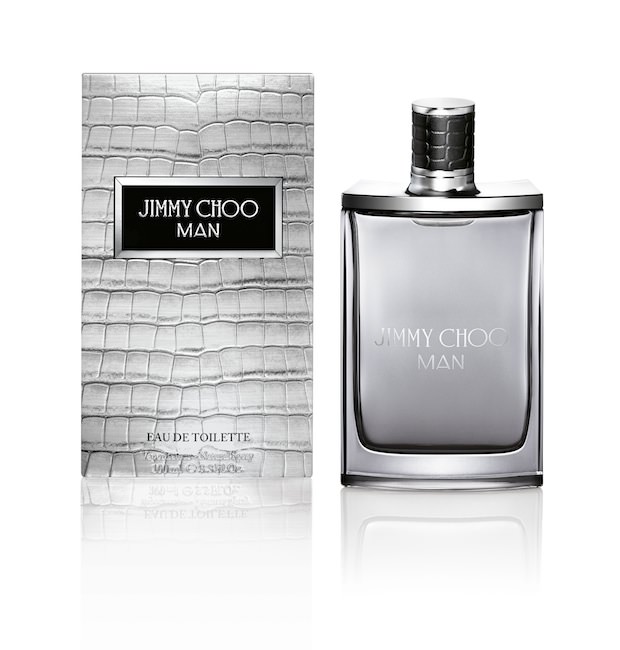 “Kit was the perfect choice for the campaign – he has an innate confidence and projects a playfully rebellious nature. He has an overtly masculine style that feels effortlessly cool and a great sense of humour, and beneath that intensity he is a true gentleman. Peter Lindbergh perfectly captured the spirit of the Jimmy Choo man.” Sandra Choi, Creative Director.

“It is incredibly exciting to work with a brand that is so highly regarded in fashion so it is a real honour to be the face of their campaign. The shoot was great fun and the location was stunning with panoramic views across LA and working with Peter was an amazing experience, he is such a talented photographer and gave great direction.” Kit Harington.

Actor Kit Harington is best known for his role as Jon Snow in the award winning television series, Game of Thrones on HBO. Upcoming film projects include Spooks (2015) and Testament of Youth (2015).

Breaking in September issues globally, the campaign is accompanied by an exclusive behind the scenes interview which may be viewed at www.jimmychoo.com 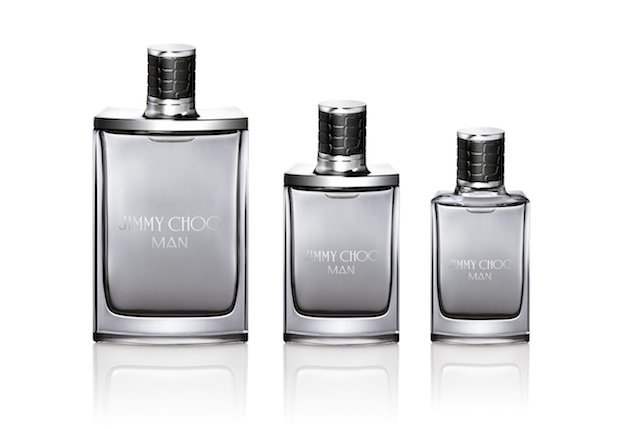 Music: Red Eyes by The War on Drugs