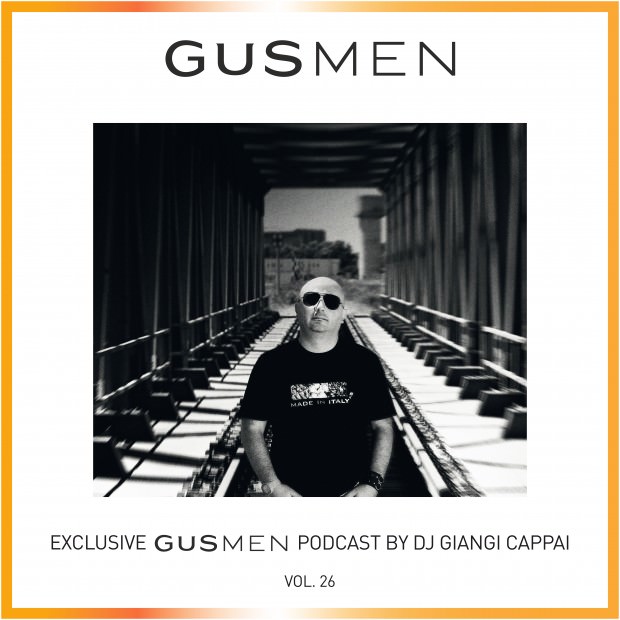 Ever since he burst onto the dance-music world in 1997 with his first hit single, “Musica Electrica/Rumore Chimico,” under his alter ego Alma Matris, he has been a force to be reckoned with, on the dance floor and on the music charts. The song was later re-released by New York-based *69 Records, projecting Giangi among the tribal heavyweights of the world.
The follow-up single, “Rapido,” took exactly one week to dance charts worldwide.
Gigs at major dance floors soon followed, and it wasn’t long before Cappai was one of the major DJs on the dance circuit.

He has been the column of Rapido Amsterdam sexy sound since start for 8 long years, he has headlined in U.S at the Winter Music Conference, Winter party, Alegria and many others parties, no wonder, since his remixes of tons of tracks, not to mention official remixes of songs for artists like Madonna, Inaya Day, Martha Wash, have made him the DJ’s DJ — the one whose songs are spun when everyone are spinning
The secret sauce that inflames Cappai’s music in the studio and on the dance floor is a darker, heavier version of Techno/Tribal House.

This is one DJ/producer who knows how to use the minor key! Although some declare him the “embodiment of the darkest tribal vibe,” that’s not really fair: In truth, he knows how to give up driving beats and take dancers to a whole other level — dare I saw a plain of existence? It may be a darker space, but damn, is it sexy, yess… whatever he does, he keeps it dark and sexy!!
Before listening to him at Rapido 10 years Celebration Weekend in Amsterdam, discover in this special podcast Giangi registered for GUSMEN afficionados his best vibes of the moment.