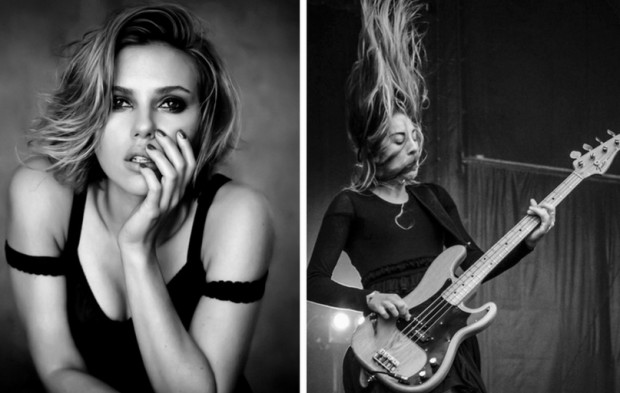 “The idea was to write super-pop dance music written and performed by girls,” Johansson writes. “I love Grimes. And I love the Bangles. And I love the Go-Go’s. I wanted it to be like those bands: ultra pop but also a little ironic, a little in on the joke.”

The Singles have released their first track ‘Candy’ via Federal Prism, David Sitek’s label. Check out the first single, Candy