The new Peugeot 308 is an award-winning hatch with a focus on comfort and quality.
It looks great, has an upmarket interior and feels good to drive.
Here you can read our global Peugeot 308 review from our previous test drive.

As well as the subtle-but-attractive body – perhaps one of the prettiest car in its class – the Peugeot 308 debuts its new 1.2-litre PureTech turbocharged petrol engine and I’m testing for a week this new motor offer. 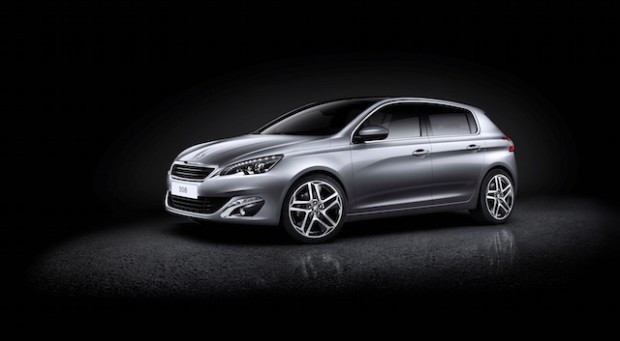 This version of the 308 in particular is remarkably good and is testament to how much difference can be made to a car’s handling by taking away weight.

The 1.2 e-THP Puretech 130 engine weighs 25kg less than the old 1.6-litre VTi petrol it replaces – and it has an even bigger advantage over Peugeot’s diesel motors. 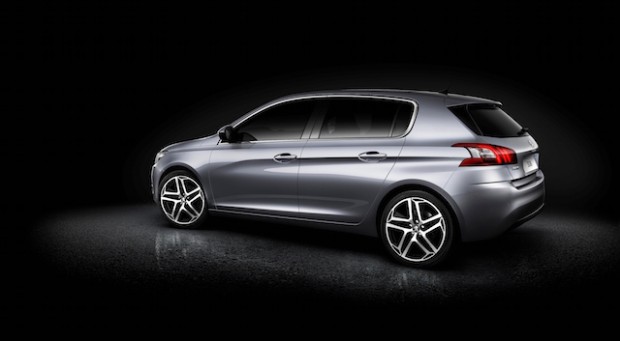 Peugeot’s new six-speed automatic transmission is a multitalented unit, smooth shifting and intelligent in its timing in ‘D’, and fairly responsive.

My test car was fitted with the optional Sport mode, which pipes a digitally amplified facsimile of the engine note through the cabin’s speakers. It sounds suitably racy. Apart from the noise, Sport mode also sharpens the throttle response, turns the instrument cluster an angry shade of red and makes the power steering needlessly heavier. 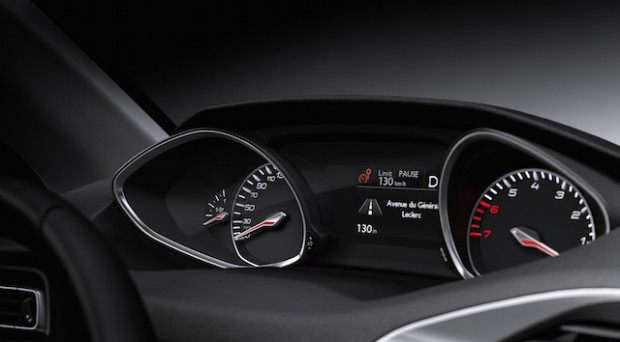 If your mind’s made up on a 308, this is definitely the one to have because this a car is cheaper to buy than the equivalent diesel and quite a lot cheaper to insure;
It’s also better mannered, more refined and easier to drive than the diesel, as well as being quicker, more flexible and much more engaging. So, I made my choice!