A Retrospective is the first comprehensive survey of the artist’s work to take place in New York, bringing together some 200 works, the majority made between the years 1963 to 1975. The exhibition explores the critical if under-recognized place of Marcel Broodthaers (Belgian, 1924–1976) in the history of 20th-century art, and his extraordinary output across mediums that placed him at the center of international activity during the transformative decades of the 1960s and 1970s. 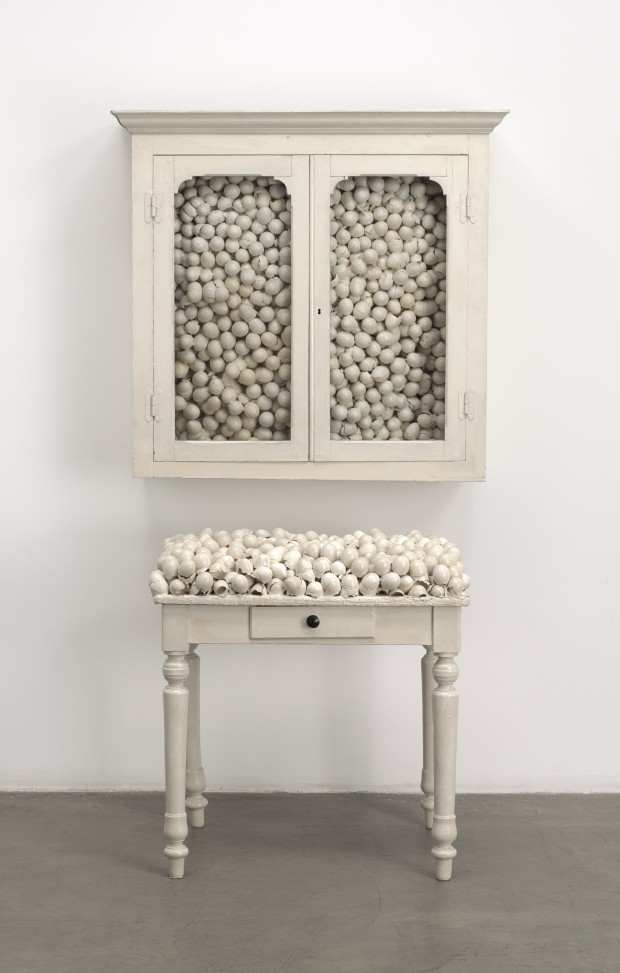 Throughout his career, from his early objects variously made of mussel shells, eggshells, and books of his own poetry; to his most ambitious project, the Musée d’Art Moderne, Département des Aigles (Museum of modern art, Department of eagles); and his distinctive Décors that set a precedent for what we call installation art today, the work of Broodthaers has had a profound influence on a broad range of contemporary artists, and he remains vitally relevant to cultural discourse at large.

In 2011, MoMA acquired the Daled Collection, one of the defining collections of American and European Conceptual art of the late 1960s and 1970s. The collection brought to MoMA an unparalleled grouping of over 60 works by Broodthaers and a rich archive of rarely seen ephemera and photographs, making New York a new center for the presentation and study of the artist’s work. 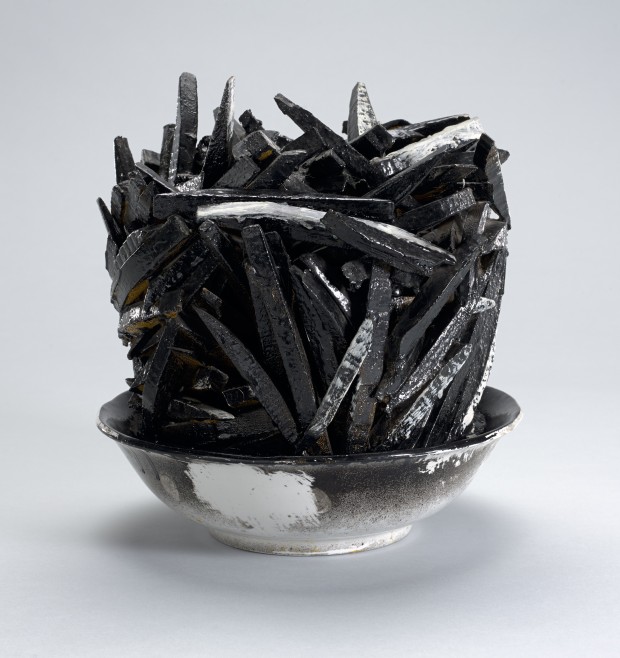 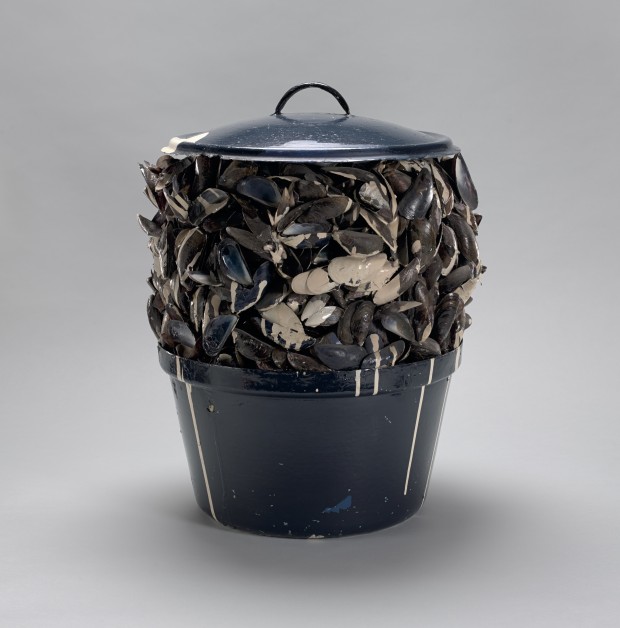 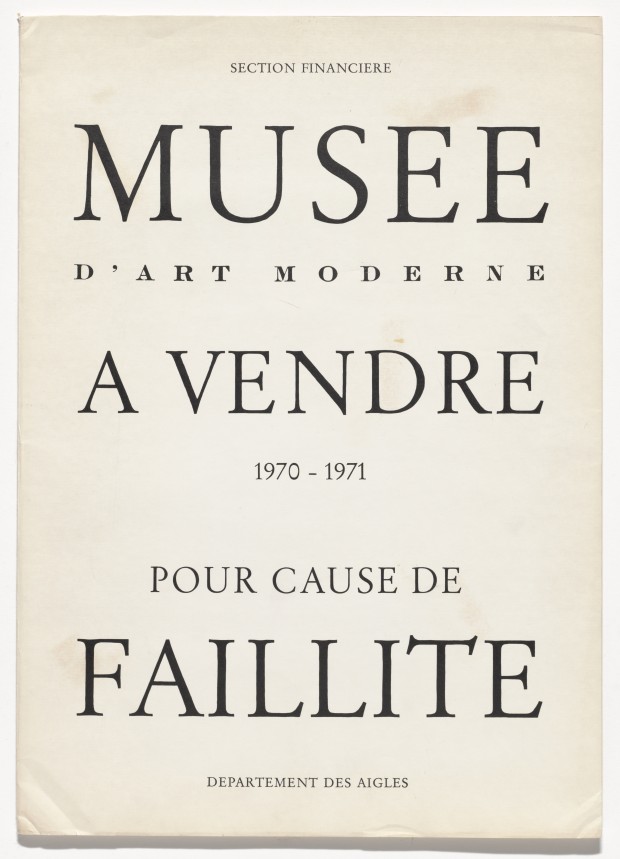 Marcel Broodthaers: A Retrospective is organized by MoMA and the Museo Nacional Centro de Arte Reina Sofía (MNCARS) in Madrid. It is curated by Christophe Cherix, The Robert Lehman Chief Curator of Drawings and Prints at MoMA, and Manuel J. Borja-Villel, Director of MNCARS, with Francesca Wilmott, Curatorial Assistant, Department of Drawings and Prints, MoMA. The exhibition will travel to MNCARS in October 2016 and the Kunstsammlung Nordrhein-Westfalen (KNW), Düsseldorf, in March 2017.