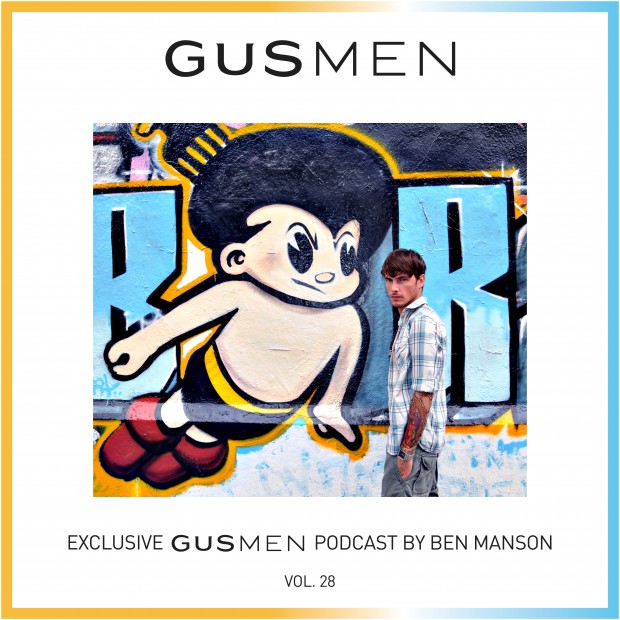 [/wide]In few years Ben Manson has become synonymous with the undergound techno gay scene, Resident of somes of the best european party, he is also invited all around the world like recently at Sydney Mardi Gras,…

This mix is a concentrate of his actual favorite tracks ! Catch him soon live in Napoli, Amsterdam, Berlin, Paris, Tel Aviv, Cologne,… but also for his first Australian, New Zealand and Usa tour.