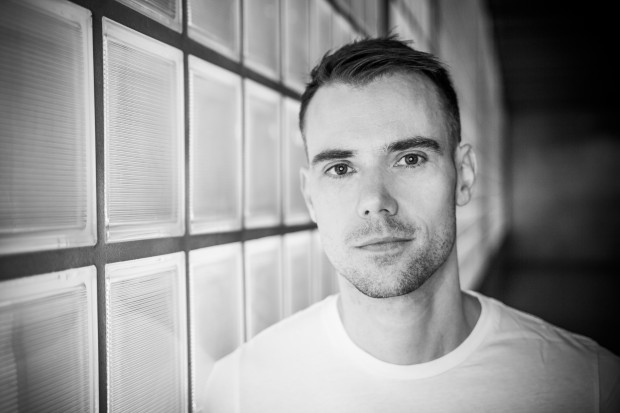 You’ve already made some great remixes in your first year or so of production, remixing Ben Manson, Con Tacto, Leomeo, Alan T & Isaac Escalente.
“Strings Of Sunrise” is your debut production. Tell us about making this tune with Dylan Naylor and also what’s coming up in the future?

Thanks mate. It was a lot of fun but also a lot of work. Dylan and Tom – friends of mine – were composing a classical piano & violin song and they asked me if we can do something with it for the club. I liked parts of the first idea, so we re-wrote the melody and chords, extracted the strongest parts as a basis for “Strings of Sunrise”. Then we did the recording. Dylan played so many layers that you get the feeling of a whole string ensemble. I finished two different mixes and in the meantime Dylan and Tom also had some more recording sessions in Hamburg in a big studio. Then we put everything together and boom – goosebumps!!

Then Mike Kelly and Voltaxx made an incredible remix. The release went into the Top 50 of the German dance charts (DDC) and was supported by big DJ such as Judge Jules, Paco Osuna, Antoine Clamaran, Butch, Chris Montana and was also played at big gay venues like La Demence, Sexy and Greenkomm. It is also now released on the new SEXY compilation for Cologne CSD 2016.

My new project will be together with my friend and mentor Ben Manson. It’s more underground and techno, since I like melodic stuff but also strong and cool beats. 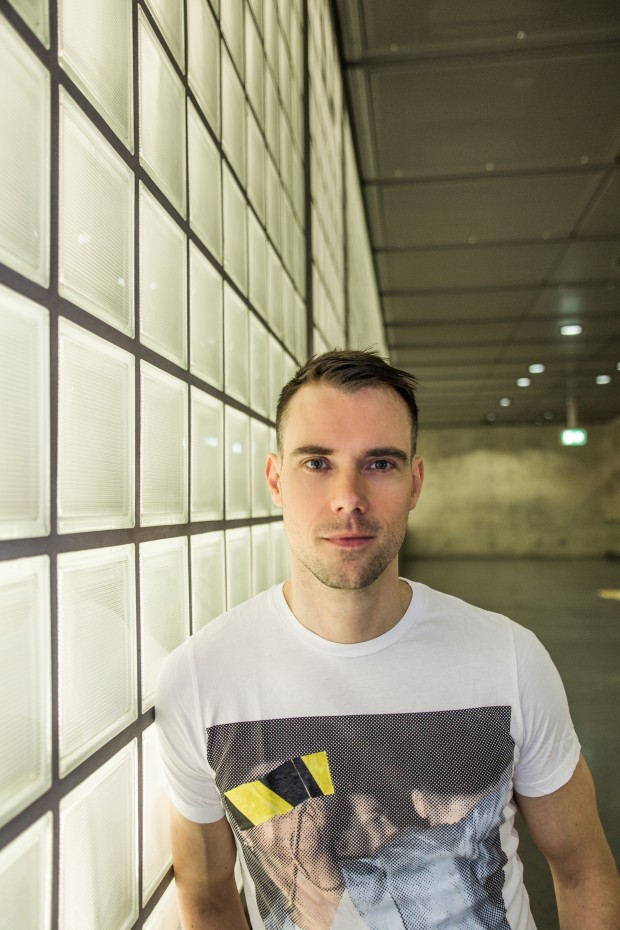 You’ve played a few times at Red & Blue (Antwerp) for the LAB’s party. How do you find playing in Belgium? Is the vibe different to when you play in Germany for example, where you play at SEXY (Cologne)?

I love to play in Belgium and hope to be back there soon! The crowd is always awesome! I think the vibe is always different when you play at a party, it depends on who plays before or after you and what kind of people are there, so I always try to get the feeling of the moment and play to get the people excited.
Everywhere I play is different: Antwerp, Brussels, Paris, Lyon, Rome, Cologne, Berlin or Zürich – I love them all 😉

If you had the chance to work in the studio with any artist in the world, who would it be and why?

Koelsch, he’s a f**** genius. He does really melodic tracks, mostly hard to play at a (gay) party so I usually put a strong beat under the track to keep the energy on the floor and watch the people closing their eyes and forget everything in this moment. Koelsch* comes from Denmark but Kölsch is also THE very popular kind of beer in cologne. At the moment I really love CamelPhat too.

Tell us about the special exclusive mix you have prepared for the Exclusive GUSMEN Summer podcast, and the tracks you’ve selected …

For me it’s all about energy and emotion, so what a coincidence that my first track is called energy. *smile. The energy raises the whole mix. I start with some deep and melodic beats and increasing the energy throughout the mix. I found so many great deep tracks that I had to play for you since I often had no chance to play them at the main time on a party… I hope you like!

An interview with Mike Kelly.