Fragrance In New York cologne for Men by Van Cleef & Arpels was introduced in 2016.
This fragrance reflects the lifestyle of New York and follows the inspiration of the earlier version of Midnight In Paris release from 2010. “ 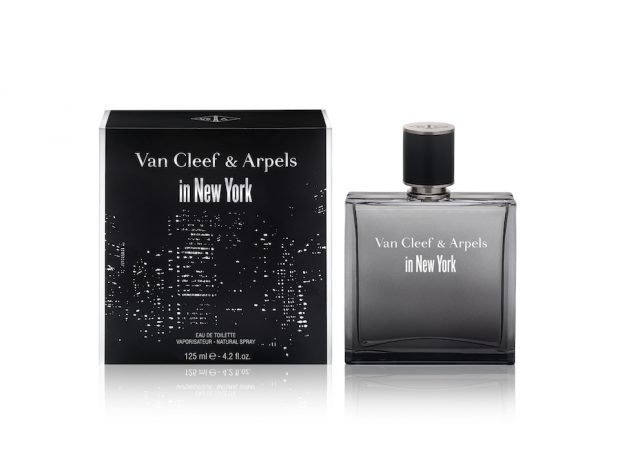 A fresh and engaging scent from start to finish. Longevity and sillage being moderate. For me, the top notes monopolize throughout with the Italian Lemon and Mandarin quite brash in the opening then it settles down to the Marine Notes which hold steadily throughout the day. Wearing this fragrance is like sailing on the Atlantic with New York’s skyscrapers in view; so oceanic, crisp, and clear.

The bottle is a design by Bormioli Luigi. It’s awe-inspiring too – it looks and feels minimal, sleek, and elegant – akin to an aluminum and glass structure located on Fifth Avenue.