The numbers are in, and last night’s Game of Thrones season 7 finale was the most-watched episode in the history of the series. That claim might sound a little familiar, but according to HBO the episode, “The Dragon and the Wolf,” netted a total of 12.1 million viewers, 16.5 million if you include HBO replays and streaming. 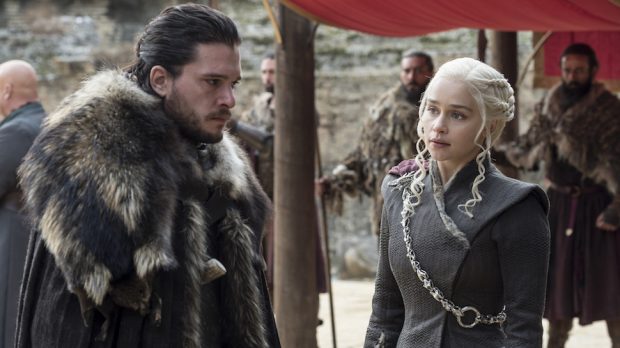 The season finale saw a 36% increase compared to last year’s, with the season also averaging out under 31 million viewers in total. Despite the numerous leaks in the season such as “The Spoils of War” and “Beyond the Wall,” the former as well as “Eastwatch,” broke records when they were respectively released.

It’s another big victory for everyone’s favorite dragon show as it closes out its seventh season, which has broken its own viewership records not once, but now four times across the season’s seven episodes.

Now that we’ve completed the season, GoT producers plan to commence production on an eighth and final season in October. Season 8 is expected to consist of six episodes and will debut either in the latter half of 2018 or as late as early 2019.