The spirit of the Christmas holidays in a striking snowball edition! 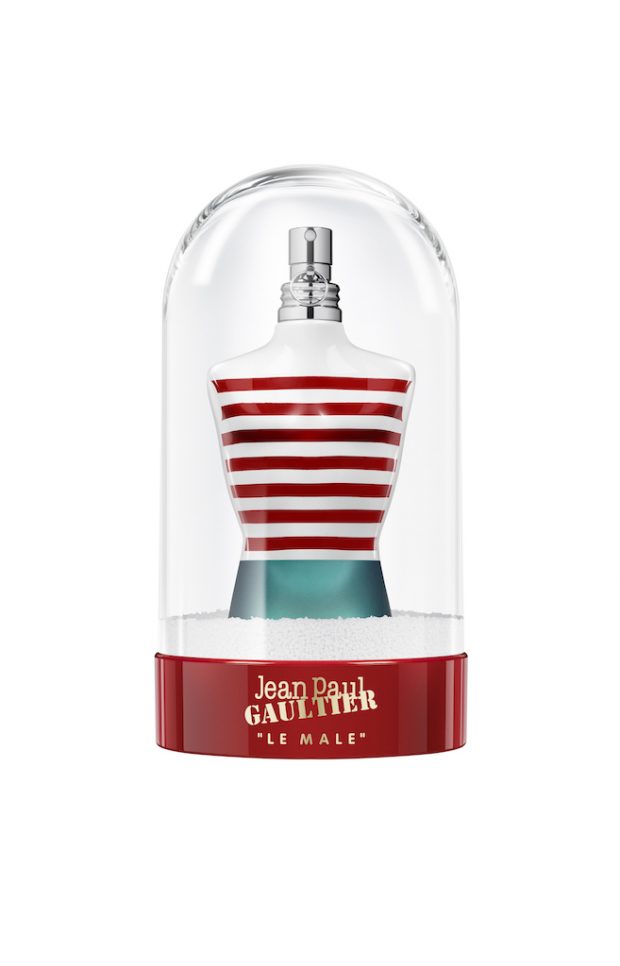 Jean Paul Gaultier Classique in a collector’s Eau de Toilette Snow Ball Edition, it will make the upcoming winter season even more spectacular. Flip and turn the snow globe and the perfume bottle appears drizzled in flakes while dressed in a red marine costume ready for a spectacular holiday season. This fragrance is the same as usually: an Oriental Fougere fragrance for men! Top notes are mint, lavender, artemisia, bergamot and cardamom; middle notes are caraway, orange blossom and cinnamon; base notes are vanilla, sandalwood, tonka bean, amber and cedar. 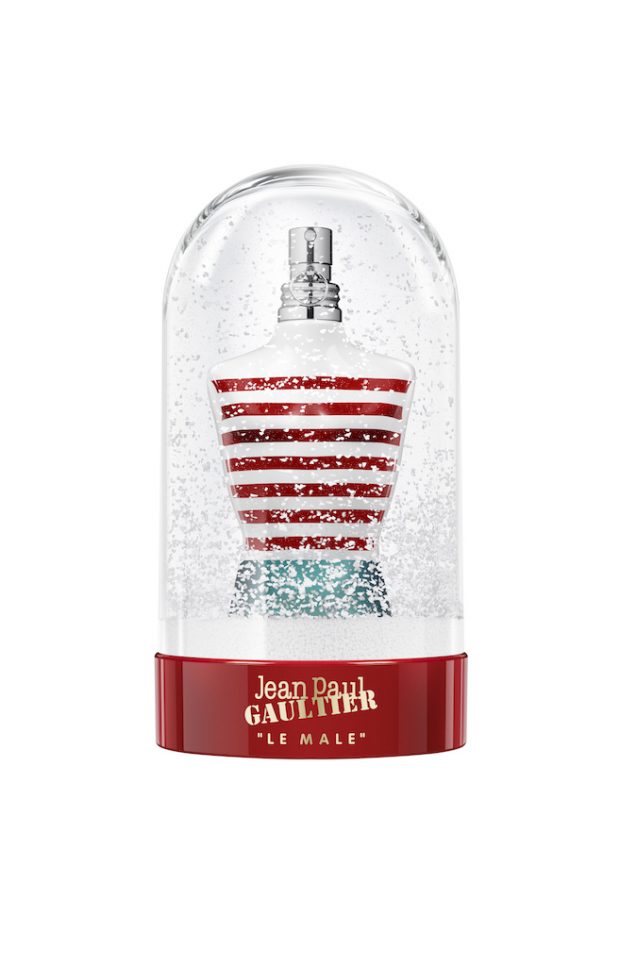 Be ready to turn over the Le Mâle collector’s snow globe ! It’s going to be a spectacular winter!