Léoméo is today one of the most sought after D.J.’s internationally. Mixing exclusively for luxury hotels in Asia, fashion shows or for prestigious events every year he multiplies world tours from Paris to Sydney, Las Vegas to Shanghai and London to Ibiza. As the official remixer for French Pop-Rock singer “Julien Doré”, Léoméo has also released his own musical productions with a success recognized by professionals and signed by recognised labels.
Add to this to ability to enthrall thousands dancers with his eclectic and energetic sets which have their roots in house, tribal sounds, tech and electro punctuated sublime forays into progressive beats, it is no surprise that Léoméo remains in constant demand. 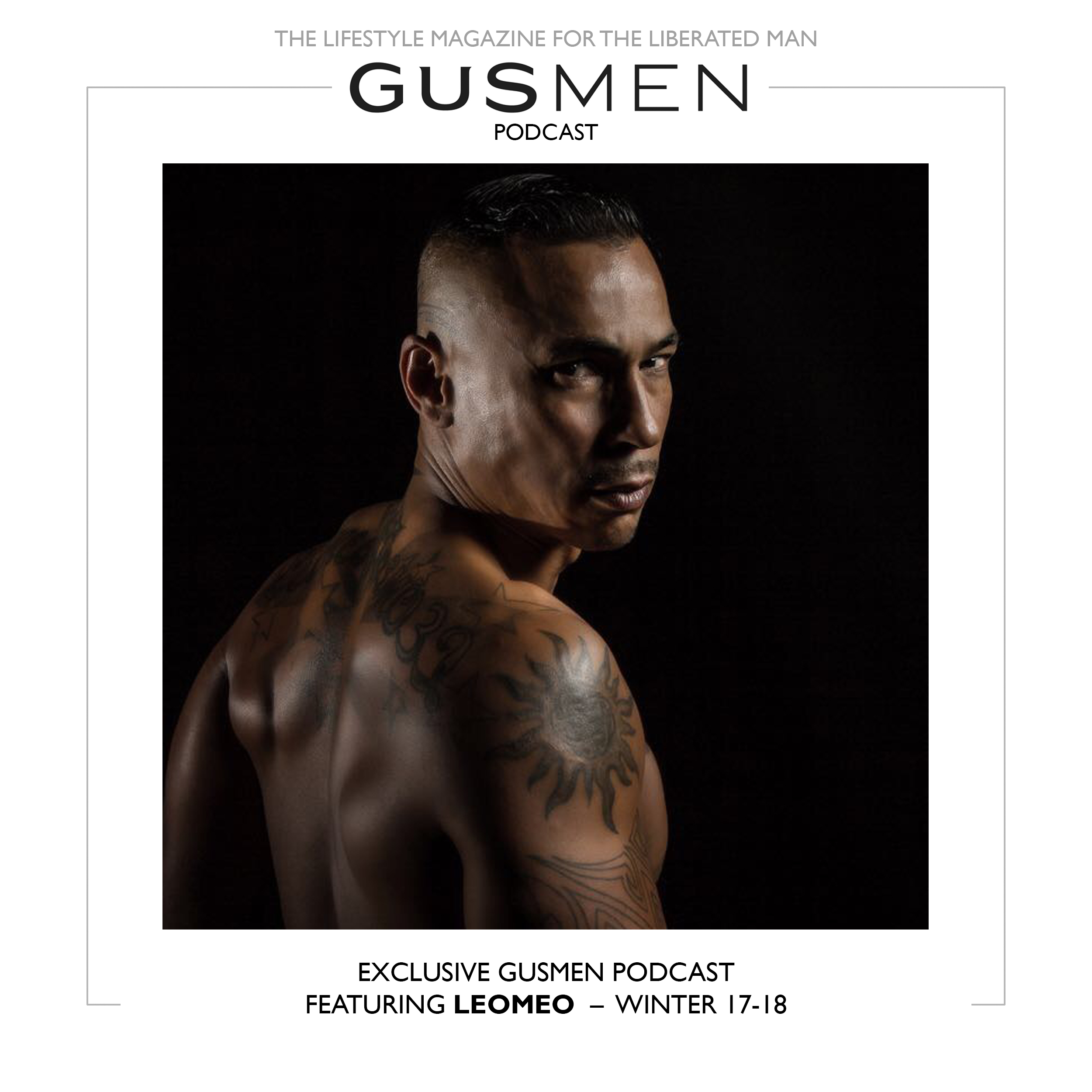 So it’s not surprising that GUSMEN asked him to flatter us by dedicating an exclusive podcast for GUSMEN, which he kindly accepted. His style is full of house beats, combining tech-house & progressive sounds.
Sounds which are incredibly addictive and real dance challenging once you start listening.
Enjoy and share it!