Christine Nagel has fully taken the reigns of perfumery at Hermès and she is seeing in a new dawn that is at once, respectful of the house signature that Jean-Claude Ellena spent years forging, but also entirely her own. The perfumer who succeeded Jean-Claude Ellena as in-house perfumer at Hermes, Christine Nagel has spent some time showing she is confident enough to invite those comparisons.  At GUSmen we have been very impressed with her early releases for Hermes. Even so we admit some trepidation at the thought of her creating a flanker of one of M. Ellena’s best known perfumes, Terre D’Hermès. Turns out she continues to show respect for the Hermes aesthetic refined by M. Ellena while continuing to re-define it. The new Terre D’Hermès Eau Intense Vetiver is a great example of how she does this. 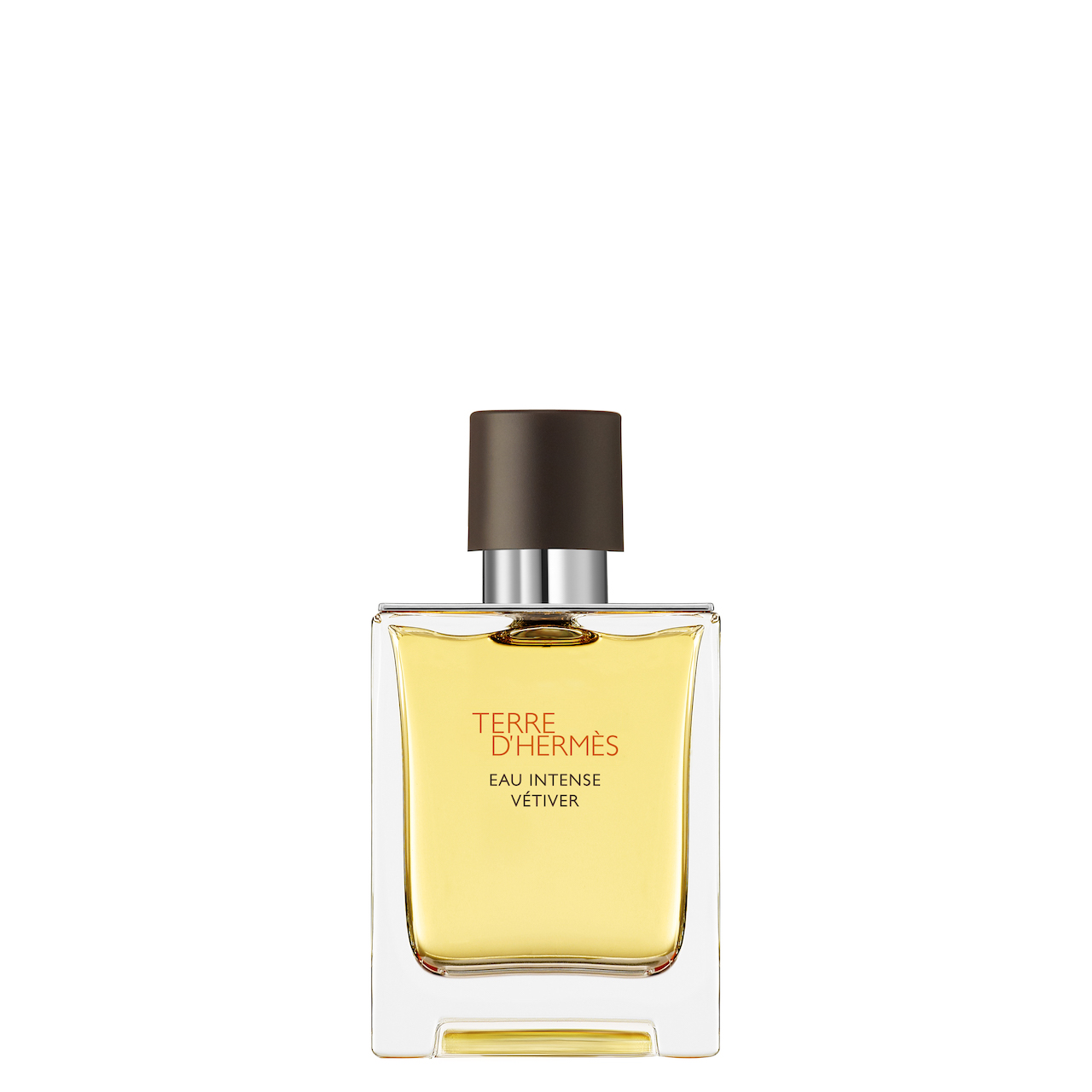 In her version of Terre D’Hermès, Nagel presents a rebalanced interpretation where “the initial woody and mineral balance of Terre becomes woody and vegetal.”

The top notes are Bergamot and Grapefruit. The heart is Geranium, Vetiver and Sichuan Pepper. The base is Amberwood.

In Eau Intense Vétiver, Terre d’Hermès has been livened up what initially feels as a knife’s edge of citrus. It’s super sharp and zingy for a moment, with a refreshing tone. Quickly though, the initial flash settles and the impression becomes much warmer and sweeter. The combination of sweet, acerbic grapefruit and sparkling bergamot creates a rhubarb nuance that glows bright red, replacing the luminous orange of the original. What was cool and aloof in Terre becomes joyful and inviting in Eau Intense, bringing a juicy character that would bring a smile to the face of the hardest cynic. 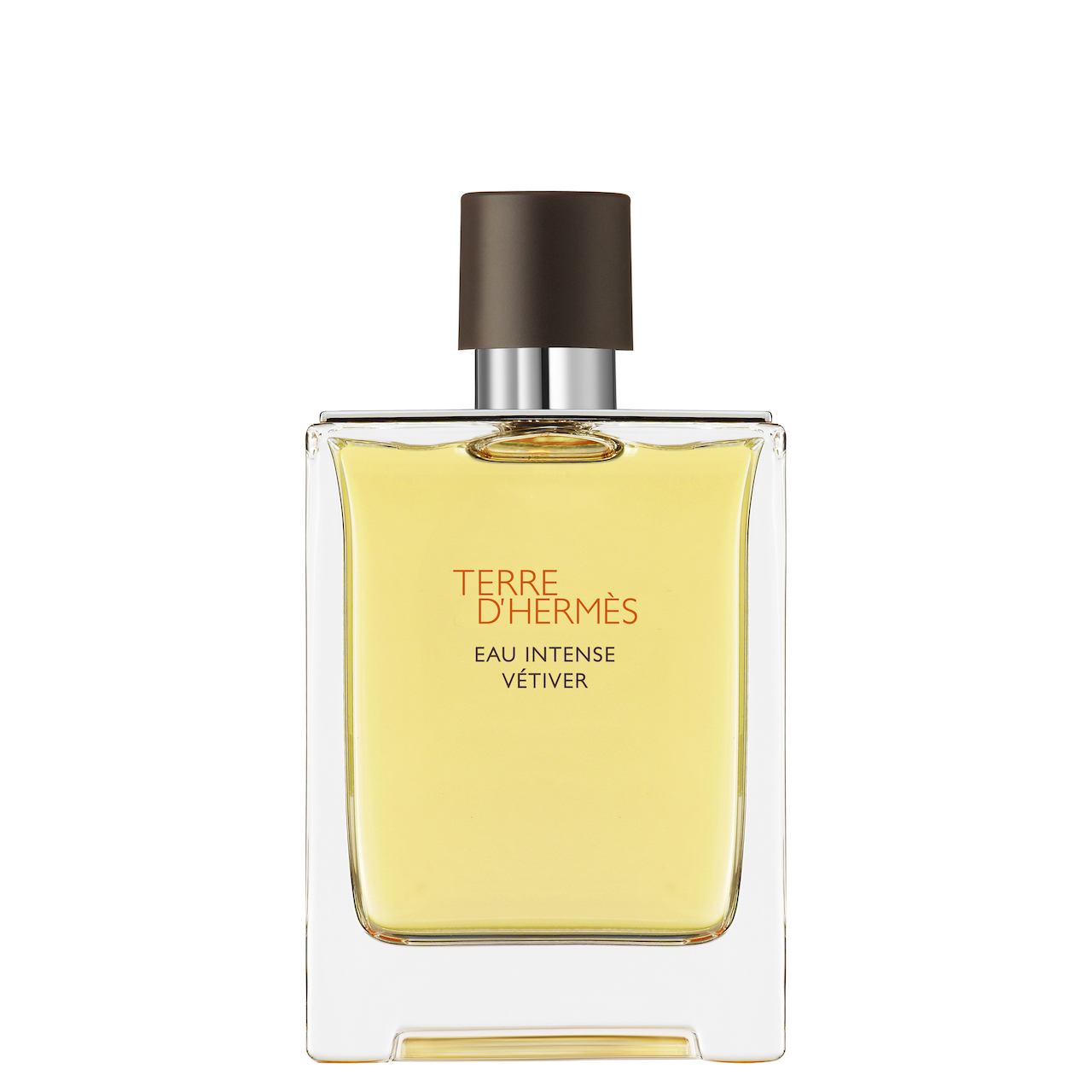 The vetiver itself is warm and roasted, with a supple, earthy quality, but also hints of salt and anise. It’s a rich, intense vetiver but it doesn’t scream “Vetiver” at you. It just all seems to work perfectly.

Terre d’Hermès Eau Intense Vétiver is absolutely stunning. It is rich and warm, auburn and luminous – an olfactory illusion evoking the image of a vast sky during an endless sunset. Skies ablaze with evening light. It is tremendously good!

Terre D’Hermes Eau Intense Vetiver is a recognizable flanker of the original.