With his sailor t-shirt and his platinum blond brush, Jean-Paul Gaultier ,“l’Enfant terrible de la mode” has reinvented and re-fantasized all code, the Parisian “comme il faut” incl. In 1993, he launched his first female perfume “Jean Paul Gaultier”, launching as such an essence to wear. 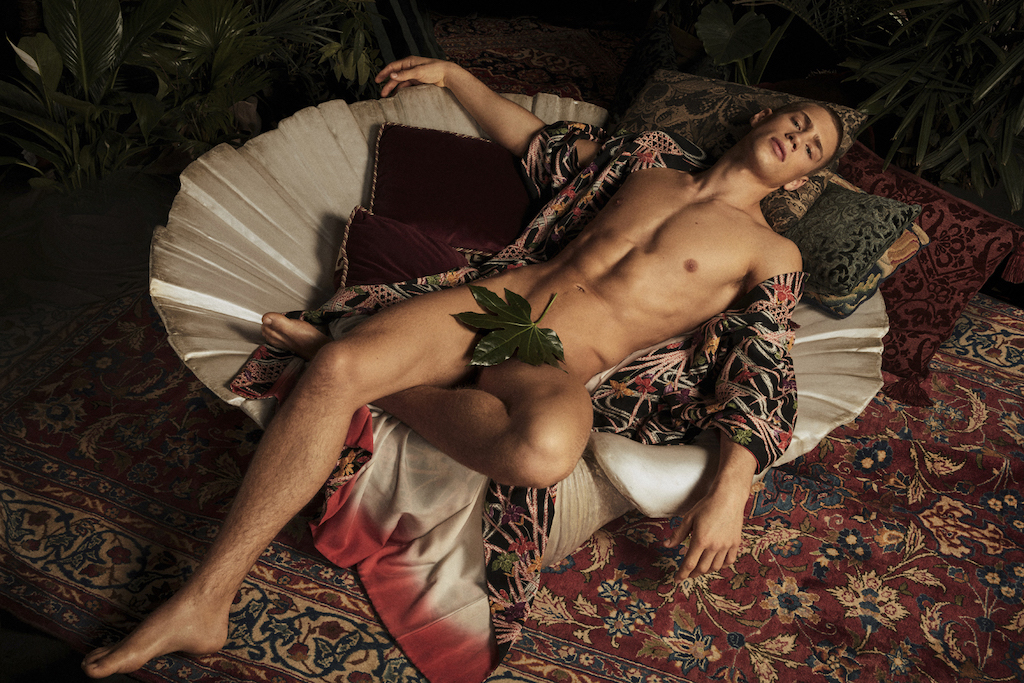 Follows “Le Mâle” and there is was a new era. Genders became one, the new masculinity was born.

With “Le Beau”, more than 25 years later, Jean-Paul Gaultier explores other gardens – the places of anything goes.

The nose, Quentin Bisch, acts by his unique lenient and exotic universe.  First you scent vanilla, but a vanilla so fresh that it quaffles the soul, with a note of vetiver where the miracle of a smell of fruit: pear. 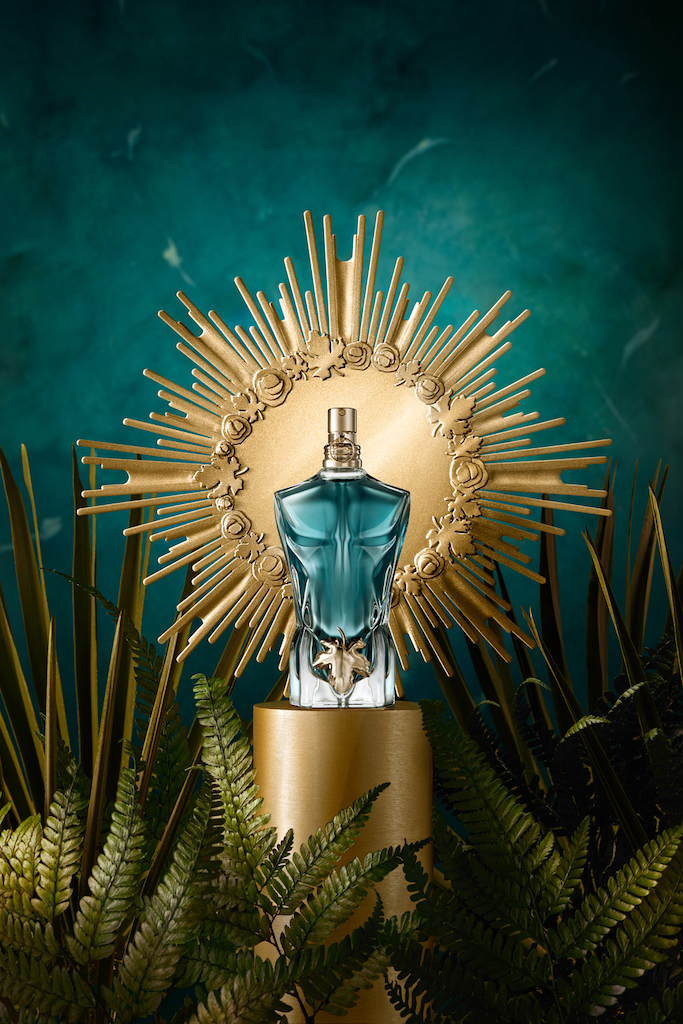 This Eau de Toilette is built around a tonka and coconut addiction associated with the fresh facets of bergamot. A fresh and powerful wake for a seductive and ultra sexy man.

The bottle shapes around a denuded bust of shimmering green. A leaf of vine, of gold, was placed where the eye ventured.

According to Jean Paul Gaultier “A perfume created to succumb to temptation! “ 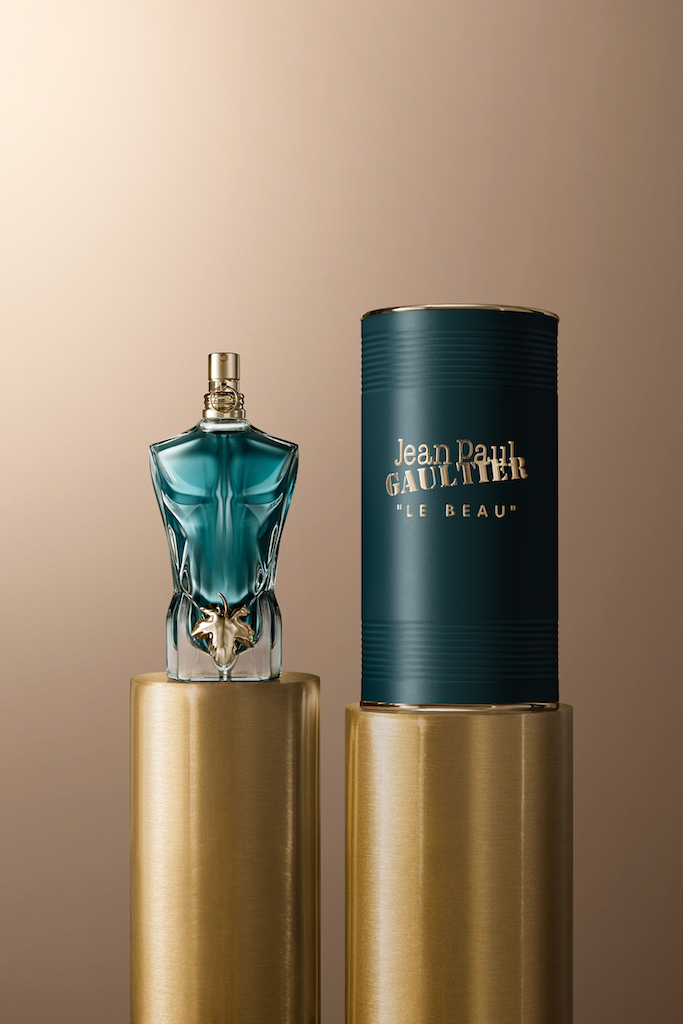 The man who wears “The Beautiful” displays his personality in a more daring, more contrasted way. A man ready to brave the taboos, to push his limits to live on hot adventures.