Bringing queer stories to our screens, The Male Gaze: Hide and Seek is a collection of short films from around the world – exploring encounters between men.

On an Italian beach, a father leaves his wife and child to reignite an old acquaintance. In London, an app hookup leads to more than just a fling. Meanwhile, Slovak lovers Dominik and Adam have their relationship put to the test when secrets come to the fore.

Hide and seek is a game we learn as children, but the thrill of a cat-and-mouse pursuit is something that never leaves us.

There are five films included in this collection.

Lolo, an 11-year-old boy, tries to convince Max, his first love, to go public with their relationship at the school dance. At Lolo’s side are Elena and Toby, flamboyant best buddies with a taste for magic and feng shui. 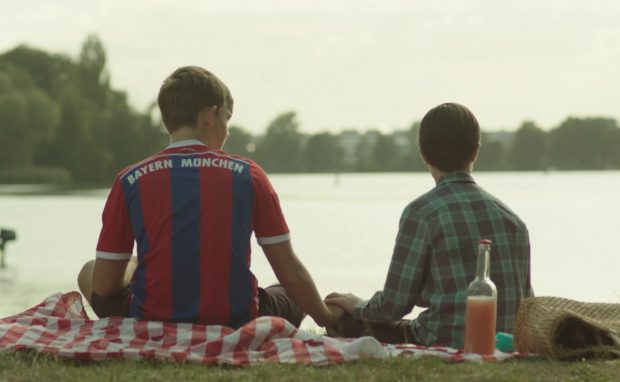 A young family is on vacation at the beach. However, the unexpected appearance of a man from the husband’s past could ruin everything. 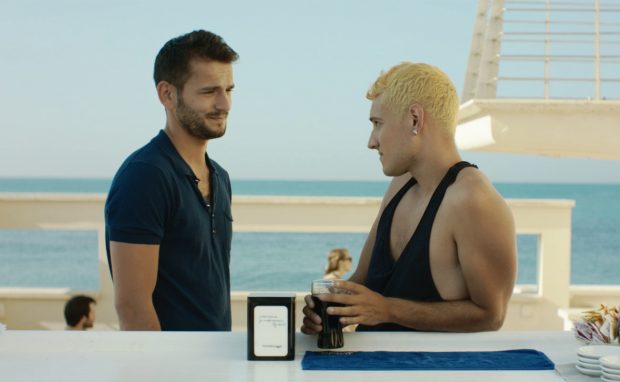 A night out ends with two men going for a swim in a lake as they watch the sunrise. After they have sex, they realise that their lives are more intertwined than they’d realised. 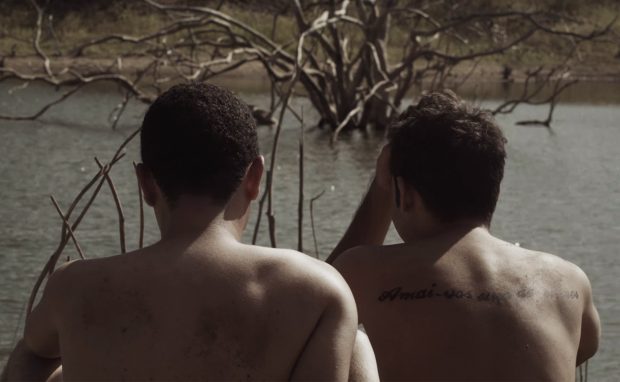 If Only You Were Mind – directed by David Benedek

Dominik is on the verge of beginning a relationship with Adam. Although excited by the possibilities, Dominik is plagued by doubts and insecurities. 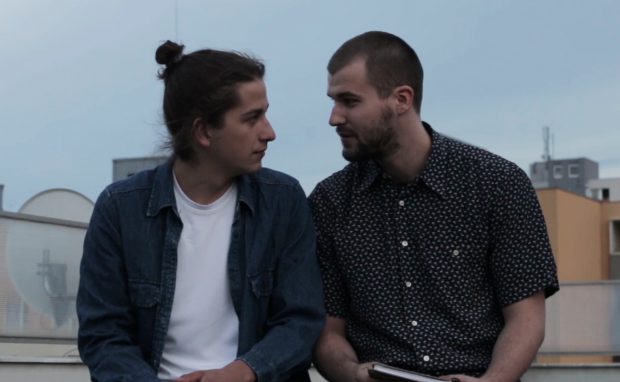 No Strings – directed by Eoin Maher

Bryn, a young man new to London, is finding it difficult to cope with his new surroundings. He connects with Sean online and invites him over for a hookup. After they’ve had sex, Bryn wants to be alone but Sean pushes him to see the world differently. 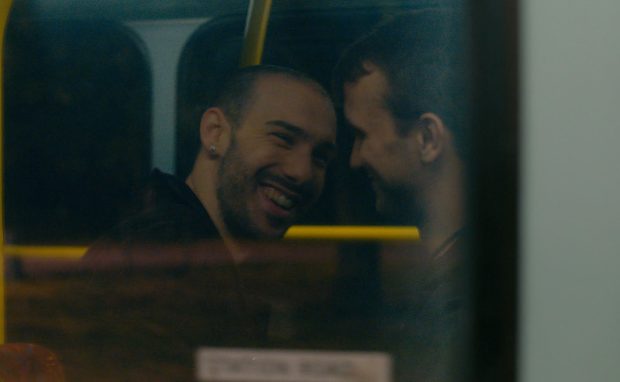 The Male Gaze: Hide and Seek is distributed by NQV Media