The latest collection of short films from NQV Media is Desire In The Dark – exploring the emotions of young guys in a confusing world.

There are five short films included in this collection.

Set in Sweden, this film gives us the story of Markus. Confined in an institution for young sex offenders, Markus is struggling to process the events that have led him to this point. He finds a connection with a fellow inmate. 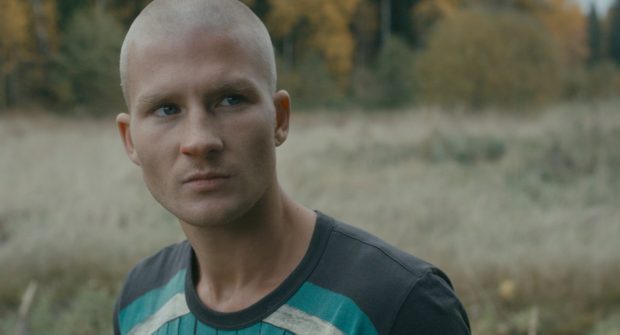 Adrian is a young guy from Romania who is trying to build a new life for himself in Zurich. He’s trying to save money so that he can bring his sister to join him in Switzerland, but he’s struggling to make ends meet as a sex-worker.

Set in the Netherlands, this story takes us inside a slightly dysfunctional family. Sven finds himself being emotionally controlled by his older brother Alex. 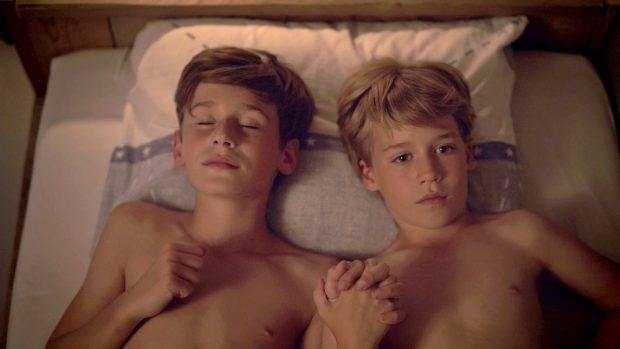 Set in Croatia, this film explores the experience of Emir – a young guy visiting his father in prison. In the brief moments they have together, father and son try and reconnect. 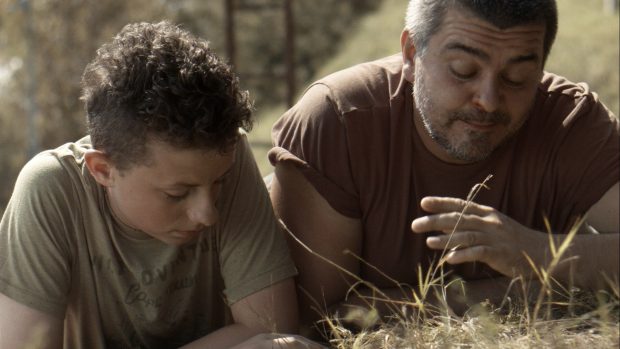 Andi and his older brother live in Kosovo. Their village is poor, and most people have left. Andi dreams of being able to afford a phone so that he connect to a more exciting world. Meanwhile, his brother has dreams of escape. 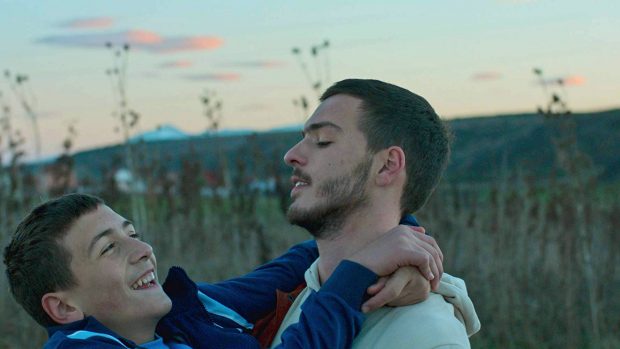 Boys Feels: Desire In The Dark is distributed by NQV Media