The impressive exhibition ‘Tim Walker: Wonderful Things’ opened its doors at C-mine last year in August and will close on 21st February. The exhibition is a production of the Victoria and Albert Museum in London and started its world tour in Genk. The show had to close due to the stricter measures in the fight against COVID-19. However, from Wednesday 2 December, visitors will once again be able to explore the wonderful world of photographer Tim Walker. The exhibition will be extended until 21 February 2021.

Tim Walker: Wonderful Things is the largest exhibition yet about star photographer Tim Walker’s sensational work. Not only has he innovated fashion photography, he has also produced portraits of countless celebrities, including Tilda Swinton, Alexander McQueen, David Attenborough and Grace Jones. As well as including early work, the show features 150 new works which Walker created after exploring the wide-ranging collections of the Victoria and Albert Museum in London. From luminous stained glass and jewel-encrusted snuffboxes to embroidered textiles and a 65-m-long photograph of the Bayeux tapestry, they became the source of inspiration for a new series of photographs that offer an exceptional visitor experience. As the museums reopen, Tim Walker: Wonderful Things is an exhibition that will figure high on any Must-See list.

Tim Walker is one of the world’s most famous fashion photographers. His work has graced the pages of such publications as Vogue, i-D and LOVE magazine. The title of this exhibition is a quote from British archaeologist Howard Carter. Upon entering Pharaoh Tutankhamun’s tomb, he was asked whether he could see anything. Immediately he answered: “Yes, wonderful things”. That is exactly the feeling Tim Walker wants to convey to visitors of the exhibition. 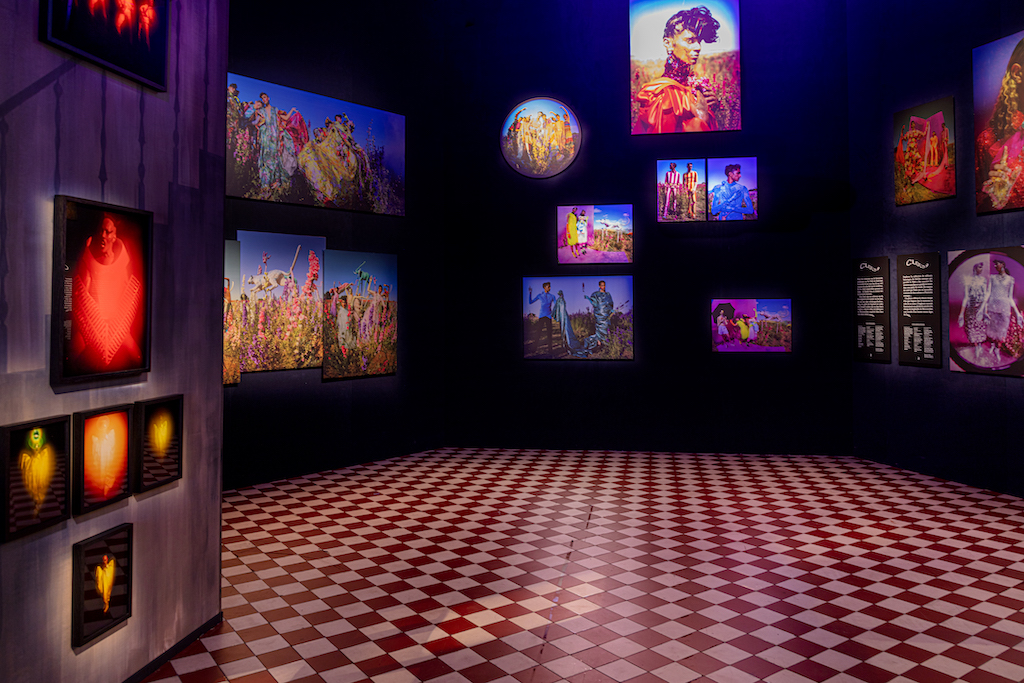 Tim Walker is known for his artistic approach and for the spectacular settings of his photographs. Nothing is faked or edited. All the photographs are real, down to the smallest detail. Time and again, he manages to create ‘miniature universes’ that testify to the singularity of his imagination. “That imagination, combined with the powerful heritage projected by the spaces at C-mine, lends a unique touch to this exhibition,” says Annick Nagels, city councillor responsible for C-mine. “We had already reluctantly come to terms with the possibility that we wouldn’t be able to reopen the exhibition. How great it is that now we can reopen, after all.” 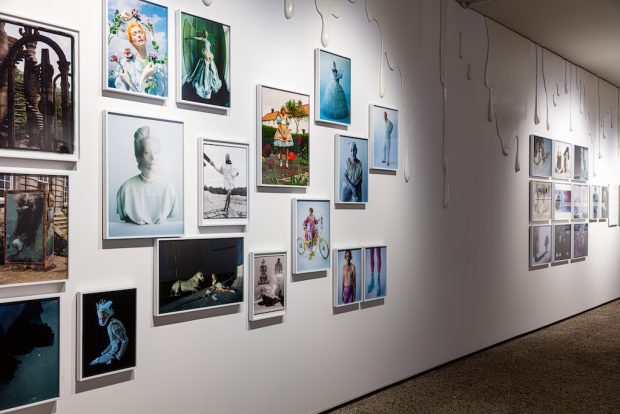 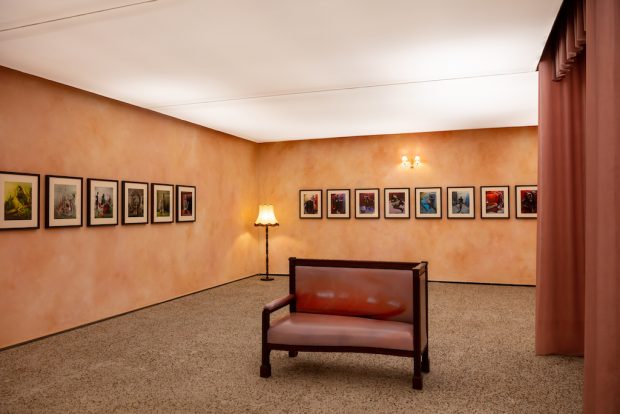 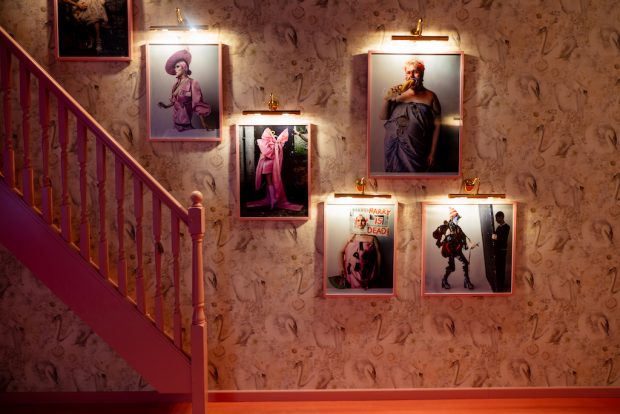 Curated by Susanna Brown and designed by Shona Heath in collaboration with local scenographer Jo Klaps, this is not C-mine’s first major exhibition. Thanks to previous exhibitions such as The World of Charles & Ray Eames and The World of Tim Burton, C-mine has already joined the ranks of noted international exhibition venues.