Gay’s The Word is an LGBTQ bookstore in London – you’ll find it in Bloomsbury.

It’s been in the news recently as Peter Dorey – one of the founders of the bookstore – has died. The good news is that the bookstore continues to play a vital role in London’s queer community.

When was Gay’s The Word established?

Inspired by the emergence and growth of lesbian and gay bookstores in the United States, a small group of people from Gay Icebreakers – a gay socialist group – founded Gay’s The Word in 1979.

When the shop was founded in 1979, gay books were not generally available in mainstream bookstores – you had to source them from specialist publishers via mail-order, generally from the US.

Who was Peter Dorey?

Originally from Harrow, just outside of London, Peter Dorey and Ernest Hole were the original founders and owners of Gay’s The Word.

In 2019, Peter and Ernest both attended the store’s 40th anniversary celebrations – held at the British Library.

Peter died at the age of 73, after an extended period of ill-health. 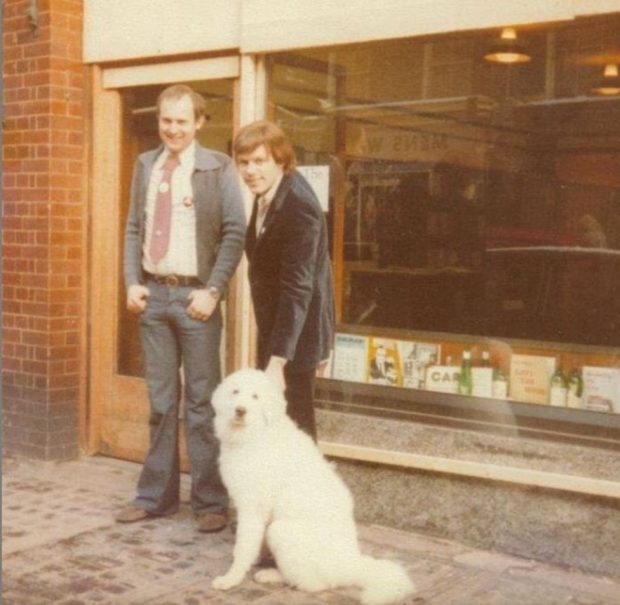 Why was Gay’s The Word raided by the police?

After a public campaign, the charges were eventually dropped in 1986. 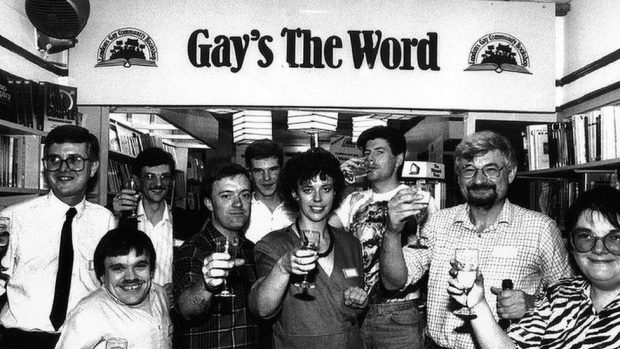 What’s the future for Gay’s The Word?

While the store’s original owners have moved on, Gay’s The Word continues to play a vital role within the LGBTQ community in London and beyond.

During the COVID-19 pandemic, the store has closed in line with lockdown requirements. However, they have continued to provide an online mail-order service and play a vital role in showcasing LGBTQ writers.

Why is Gay’s The Word more than a bookstore?

From the beginning, the bookshop was used as a community and information resource for LGBTQ people, providing information on events and activities.

Any profits from the store were reinvested back into the bookshop and the community.

As well as books, Gay’s The Word had a cafe at the back with community notice boards and space for various groups to meet.

The groups that met at the store included a lesbian discussion group, a gay black group, and Irish gays in London.

As showcased in the film Pride, Lesbians and Gays Support the Miners used to meet at the bookshop and collect money for the striking miners – this was during the mining strikes of 1984-85.

Find out more about Gay’s The Word