The pair behind some of the biggest dance and pop hits of all time shared an eight-minute video titled “Epilogue”.? The clip is an excerpt from their 2006 science-fiction film Electroma. 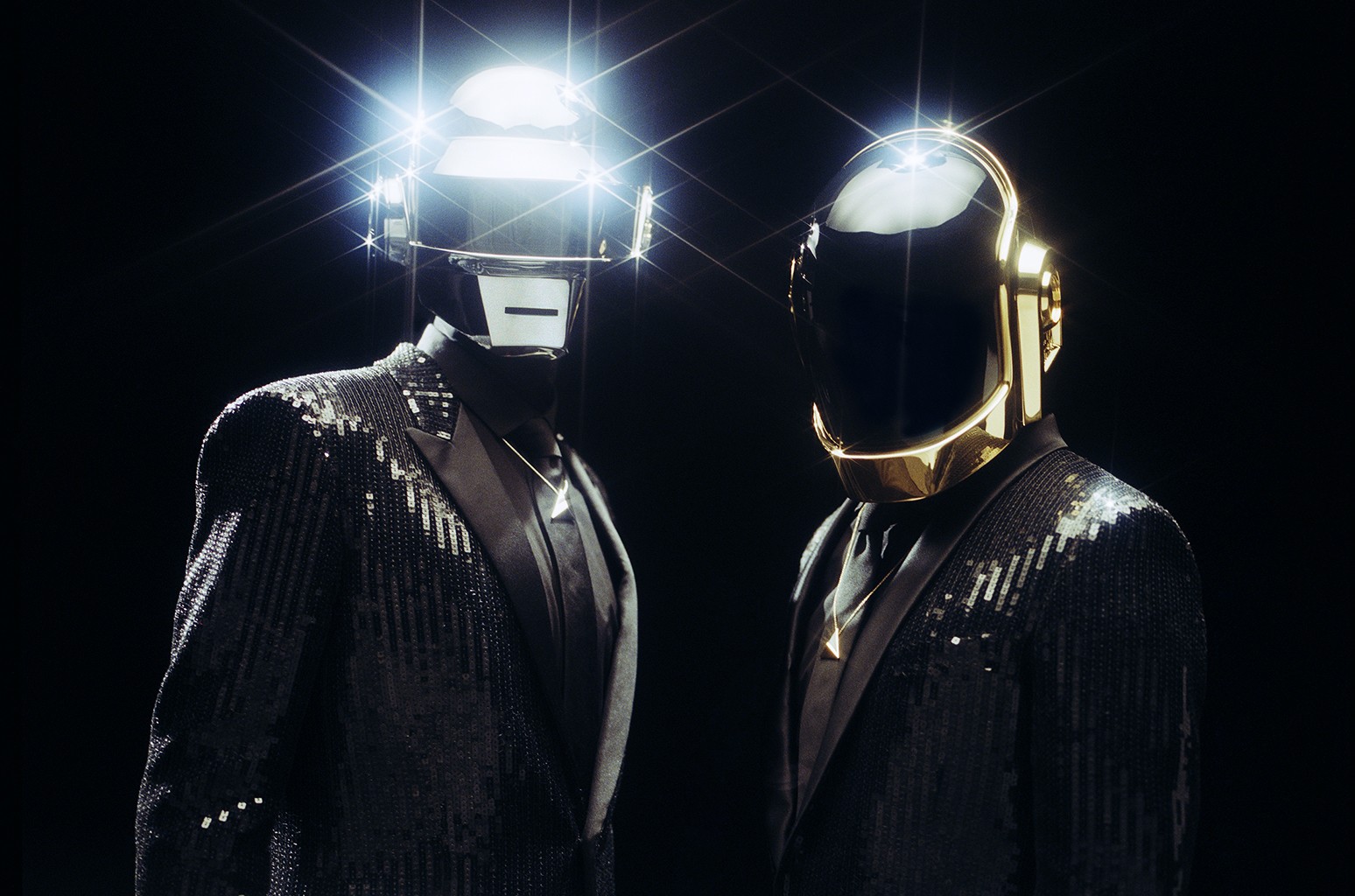 Formed in Paris by Guy-Manuel de Homem-Christo and Thomas Baltanger in 1993, Daft Punk helped pioneer the French house movement of the Nineties.

They met at school as teenagers in the mid-Eighties and initially formed a rock band, Darlin’, with their friend Laurent Brancowitz in 1992.  Their debut album, 1997’s “Homework”, was a dance music landmark, featuring classic singles “Around the World” and “Da Funk.”  With the release of their 2001 follow-up, Discovery, the duo began wearing their now-iconic robot outfits in public and in press appearances.

Over the years the duo have sold millions of records and achieved multiple Grammy wins, including five in 2014 for their album Random Access Memories, which featured collaborations with Nile Rodgers and Pharrell.

Daft Punk had kept a relatively low profile since the release of Random Access Memories, with the exception of their work with The Weeknd on two tracks from his 2016 album, Starboy: “I Feel it Coming” and the title track.