More than 120 images by some twenty Latin American photographers were selected from the collection of Astrid Ullens de Schooten Whettnall and bear witness to the desires of peoples suppressed by decades of popular insurrections. Between political demands and broken dreams, this new exhibition by Fondation A Stichting encourages reflection on the world of tomorrow. 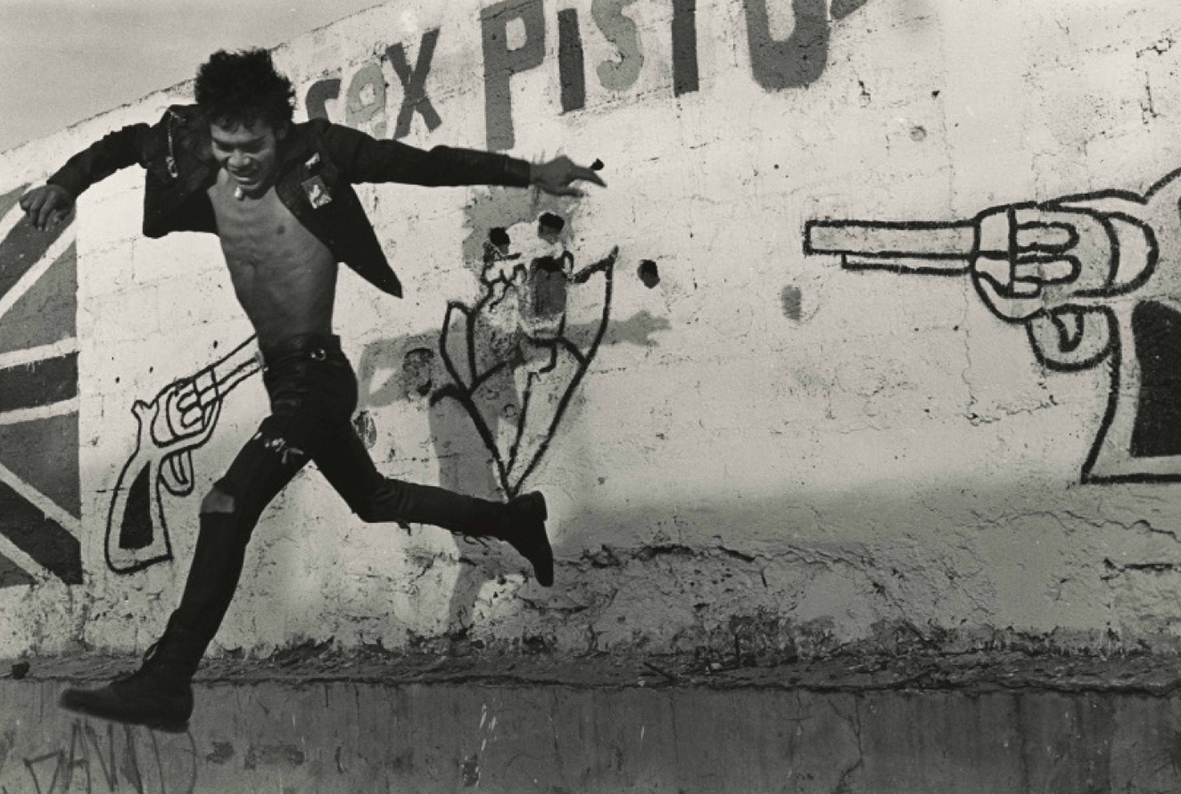 The Fondation A Stichting is driven by an important pedagogical mission and wants to change our view of the world through documentary photography. Collector Astrid Ullens de Schooten Whettnall, chairwoman of the Foundation, makes a link between suffering in Latin America and Europe, which can go the same way if we don’t open our eyes quickly. The stones torn from ancient civilisations, have formed a modernist utopia, but neither urban fantasy nor the protests have saved Latin America from the violence. The first revolution of the twentieth century, in Mexico, eventuated into the dictatorship of a revolutionary party. The hopes of the Cuban revolution, several decades later, sinks into disillusionment. 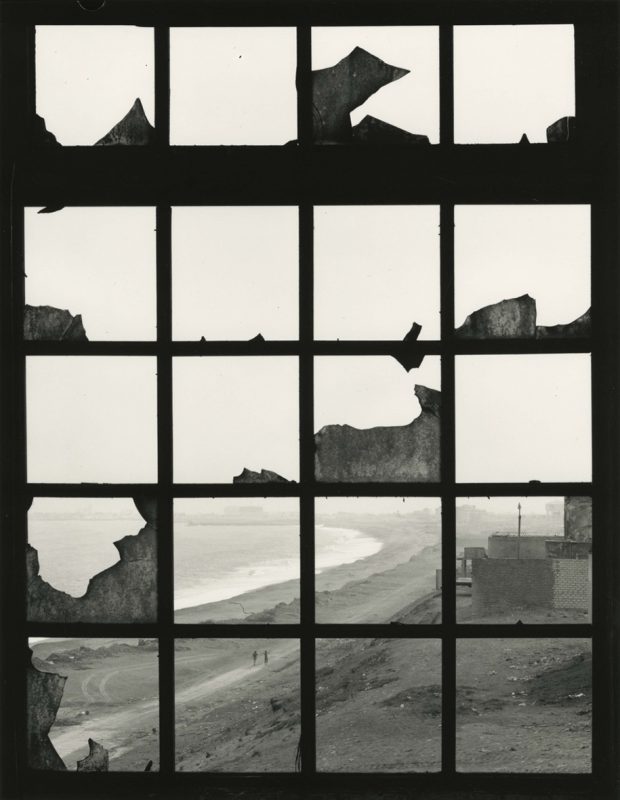 Elsewhere on the continent, totalitarianism and civil wars are gaining the upper hand over democratic efforts. The economy is fuelled by drug trafficking, financing the guerrillas and permeates down to State apparatus. The tattered walls of the architectural ruins in Chile, Argentina, Colombia, Peru, Cuba, Mexico bear the weight of time and the political advocacy. On the half-collapsed walls, advertising slogans and political slogans disintegrate into the layers of torn posters. 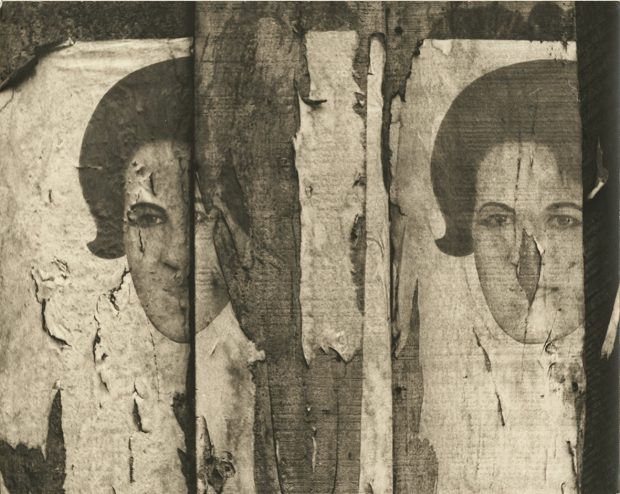 In October 2012, Fondation A Stichting opens its doors in the south of Brussels, on the site of the former Bata shoe factories. The foundation, an initiative of Astrid Ullens de Schooten, is an association of public utility and aims to support the creation, knowledge and conservation of the photographic image. The Foundation is located in a district that used to be an industrial site and turned into a residential area, with a number of organizations dedicated to artistic creation. As a cultural actor, the Foundation wants to be part of that neighborhood life. Fondation A Stichting, a platform dedicated to photography, also wants to become a partner of exhibition and book projects organized in collaboration with Belgian and foreign cultural institutions.

Astrid Ullens de Schooten Whettnall shares the curatorship of this exhibition with Alexis Fabry, French specialist in Latin American photography. Together with Olivier Andreotti he is the founder of Editions Toluca. He also curated several exhibitions, including Sol Negro at the Centro de la Imagen in Mexico and Urban Impulses at the Photographers’ Gallery in London in 2019; Géométries Sud, du Mexique à la Terre de Feu, at the Fondation Cartier for Contemporary Art in Paris in 2018; Pulsions Urbaines. L’Amérique latine en mouvement presented at the Rencontres de la Photographie d’Arles, in 2017, among many others. He is also delegated artistic director of Hermès Maison.