Design Museum Holon presents Black Box, exposing objects from the museum’s “black box” of treasures that have typically been reserved for preservation purposes and limited viewing. 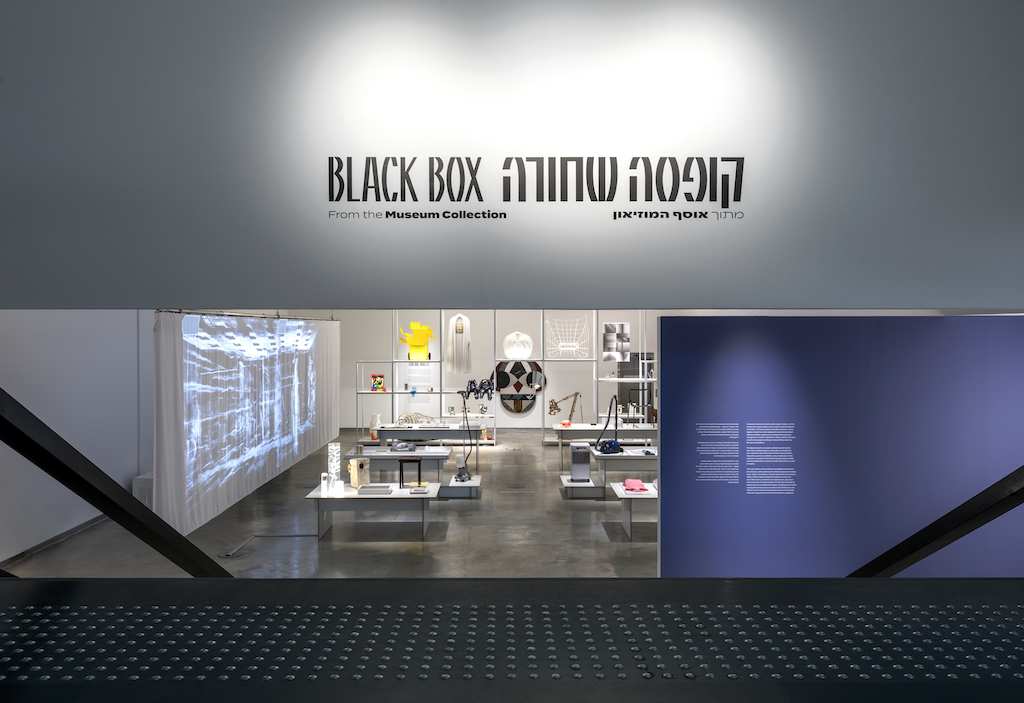 The exhibition brings to mind a visit to a historical cabinet of wonders, one that remained largely invisible and inaccessible to the public. Curated by Design Museum Holon staff, Black Box divulges pieces by local and international designers, design studios and manufacturers that have been preserved behind-the-scenes in the museum’s collection room.

It reveals a range of objects that have remained largely inaccessible until now. The Museum’s Black Box exhibition shows everyday objects from stone tools, to vacuums, and televisions, all of which tell the story of the interaction between humans and objects. The exhibit is located on two floors and is composed of four parts which operate both jointly and separately.

Each of the four different spaces in the museum deals with a different aspect of the human to object relationship. The Dr. Shulamit Katzman Gallery (The Lower Gallery) explores the essence of the museum collection – its value, composition and hierarchical relations. The Upper Gallery structures the complex relations between people and objects and will display two movements that run in parallel: one indicates the way in which people produce objects, and the other will deal with the way in which objects define human beings.

The museum’s Design Laboratory features an exhibition by Yaakov Kaufman “A Research Design Collection,” curated by Adi Hamer Yacobi, examines the concept of “collection” as a method of working that combines materials, technologies, ideas, perceptions and insights, through the collection of arches by Yaakov Kaufman. 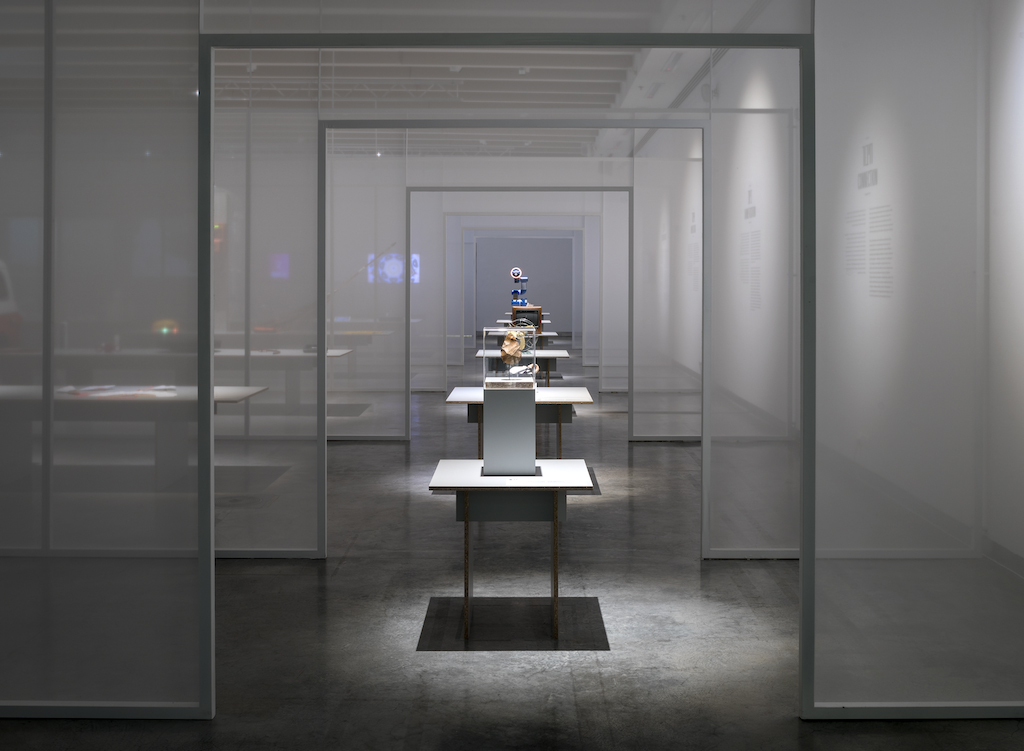 The Margalith Gallery and the Peripheral Corridor ­features the exhibition “The Pit: Artifacts Raised up From the Belly of the Earth,” curated by Avihai Mizrahi and Neil Nenner, which explores the life of discarded objects that have been abandoned by their human users. 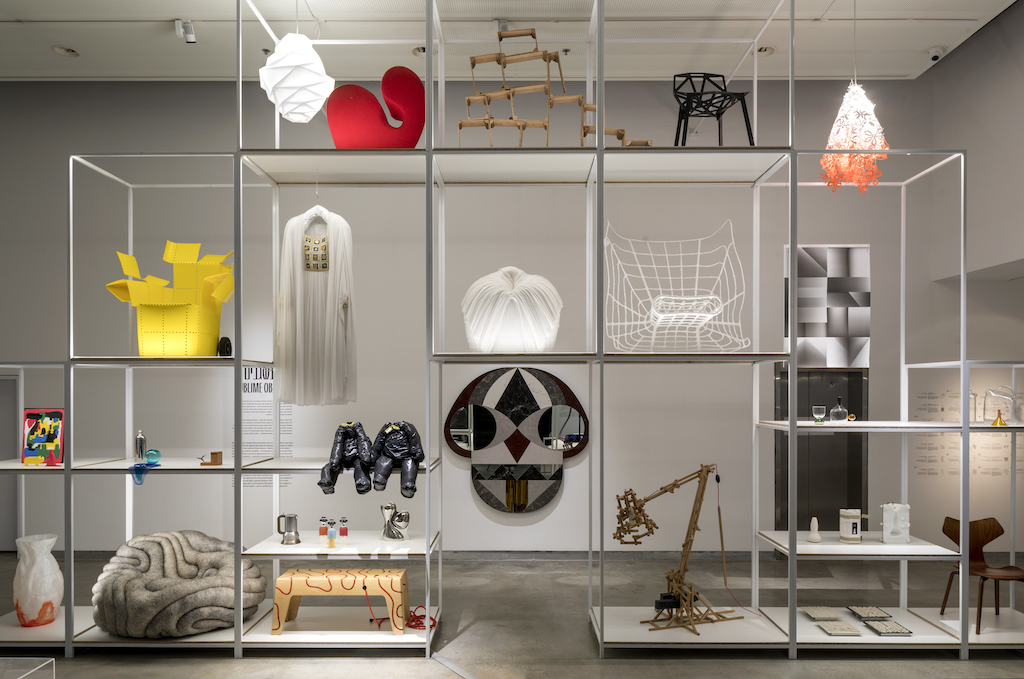 There is an increased intensity between physical objects and humans. We invite the viewer to observe these relations in a new and sober manner; to attempt to abandon our definitions of object and person, self and other – turning instead to openly explore role changes and multiple points of view says Maya Dvash, Chief Curator of Design Museum Holon.