Charlotte Cardin is primed for a rise back into the spotlight with Phoenix. With 2020 she continue to serve as house ambassador for CHANEL, the celebrated chanteuse has only just begun to take flight. 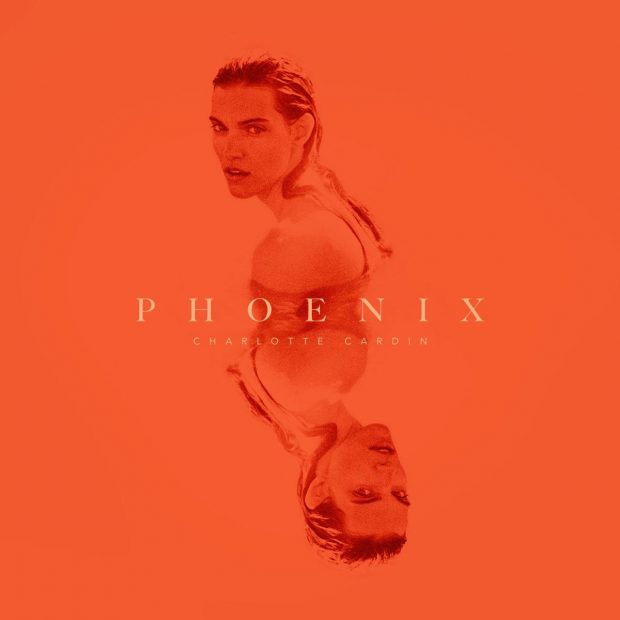 The release simultaneously sparked a whirlwind two-year journey around the globe that saw Cardin support the likes of Nick Murphy and BØRNS, in addition to selling out headline shows on multiple continents and gracing the stages of festivals such as Bonnaroo, Osheaga & Festival d’Été de Québec(as a special guest of Sting and Peter Gabriel).