Truman & Tennessee: An Intimate Conversation is a documentary from filmmaker Lisa Immordino Vreeland.

Using the duelling voices of the two iconic writers, Vreeland compares and contrasts their careers and trajectories.

Truman Capote and Tennessee Williams both catapulted to fame in the 1950s. They were both writers, they both became celebrities, they were both gay men.

Capote and Williams shared a friendship and rivalry that spanned nearly 40 years.

Using archival footage, as well as dialogue voiced by Jim Parsons (Capote) and Zachary Quinto (Williams), Vreeland explores how Capote and Williams each dealt with their success and the personal damage that both men experienced.

“I knew there were certain moments, historically, when Truman and Tennessee were together — in Italy, for example, where they vacationed with their boyfriends – and there were other moments I knew I could recapture from books and letters.” explains Vreeland, talking about why she tackled her subjects in the form of a conversation. “But I was more interested in constructing an entire movie around their friendship, letting these writers speak for themselves about their creativity, their process, what drove them to write, the struggles and passions of being an artist, the difficulties of trying to make a name for yourself, and maintaining that kind of success at a certain level. I wanted to make a movie about two writers telling their own stories, in their own words. And it’s all their words, so it became a question of putting those words together.”

“Tennessee was a sex addict, and his diaries are full of these stories…” says Vreeland, reflecting on the sexuality of her subjects. “Truman was more standoffish about sex, until later in his life when he would go out with straight-acting men — or men who were more straight than gay — and they were clearly taking advantage of Truman, in it for the money. Tennessee was more clearly and openly gay, he had a lot of different male companions in life, though he was paying for sex most of the time. That was another thing about being gay and not being readily accepted — it was part of being in that world.

Vreeland has created a gentle, affectionate film. The use of different voices is an effective mechanism to help transform the written words of Capote and Williams into something more filmic.

The film doesn’t follow a chronological structure – it’s a back and forth conversation between the two men – highlighting the connections and differences between these two queer giants of literature as they crossed paths in life.

Truman & Tennessee: An Intimate Conversation is distributed by Dogwoof 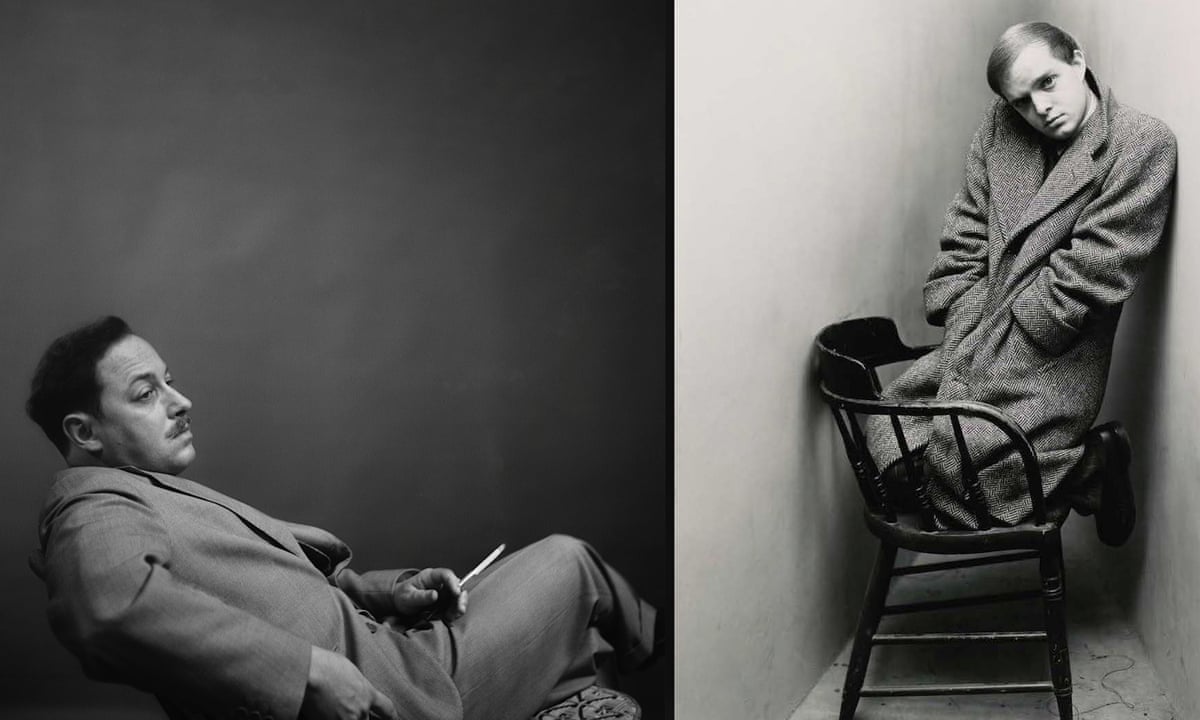