Mikolášek is an important but complicated figure in Czech history. He was a famous healer, known for diagnosing ailments by studying their urine and creating treatments from medicinal plants.

Mikolášek saw his ability to heal as a gift and a calling – a calling that he relentlessly followed, navigating the changing politics of the country by treating whoever was in power.

Having established his career and reputation before World War II, Mikolášek was able to survive the Nazi invasion and occupation by healing high-profile Nazi officials. Mikolášek followed the same strategy when the Communists took power, but when his main Stalinist protector died, the regime decided to destroy him. He was too different, too rich, and too independent.

In Charlatan, Holland has tackled an epic story – not just in terms of the time-span being covered but also trying to convey the power of Mikolášek’s healing abilities without hyperbole or mysticism.

Sensibly, Holland doesn’t get too hung up on the chronology of the world events within which this story unfolds. The focus is on the emotions at play – the people on which the drama is centred.

Played by Ivan Trojan, Mikolášek is portrayed as a spiky and driven man – intense and brooding. The only person who seems able to connect with him on an emotional level is his assistant and lover, František (Juraj Loj). They’re an unlikely couple – beyond financial security, it’s hard to see what draws František to Mikolášek.

In a genius bit of casting, Josef Trojan – Ivan’s son – plays the young Mikolášek in some crucial scenes that give us backstory to this character. It adds a whole level of authenticity to the storytelling to have actors so effectively represent the different ages in such a central performance.

A dramatised version of Mikolášek’s life, this is an accomplished film about an intriguing man. It also leaves us with plenty of unanswered questions and a few red herrings.

While a tighter edit might have given the film a bit more punch, Holland’s film gives us the impression of a complicated man who was committed to healing people but was also prepared to sacrifice everything and everyone in order to pursue that calling.

Charlatan is distributed by AX1 Films 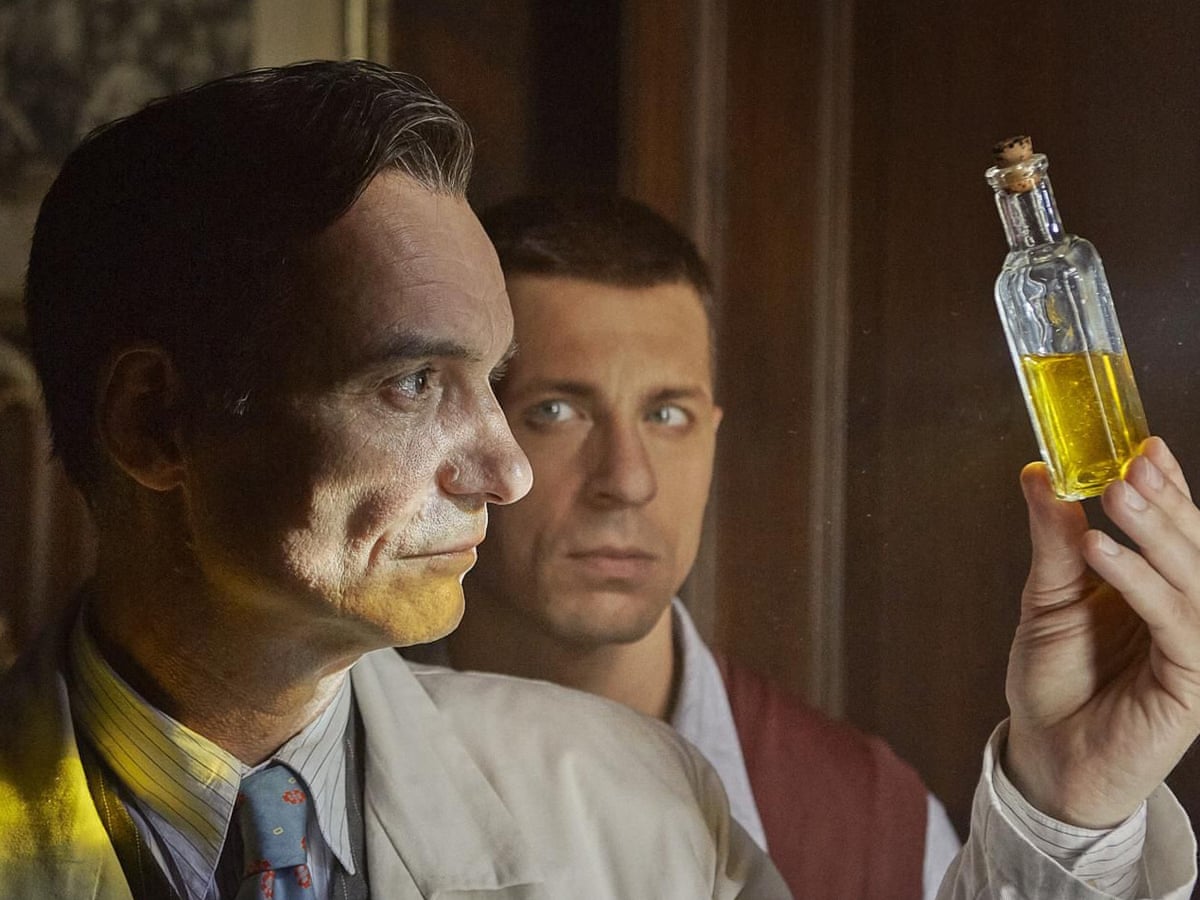