If you want luxury, unmatched speed, and top-notch performance, you go to Porsche. That’s been a rule of thumb for many years now. The iconic German brand has been known for delivering high-performance sports cars you can’t find anywhere else, starting with the famous Porsche 911. 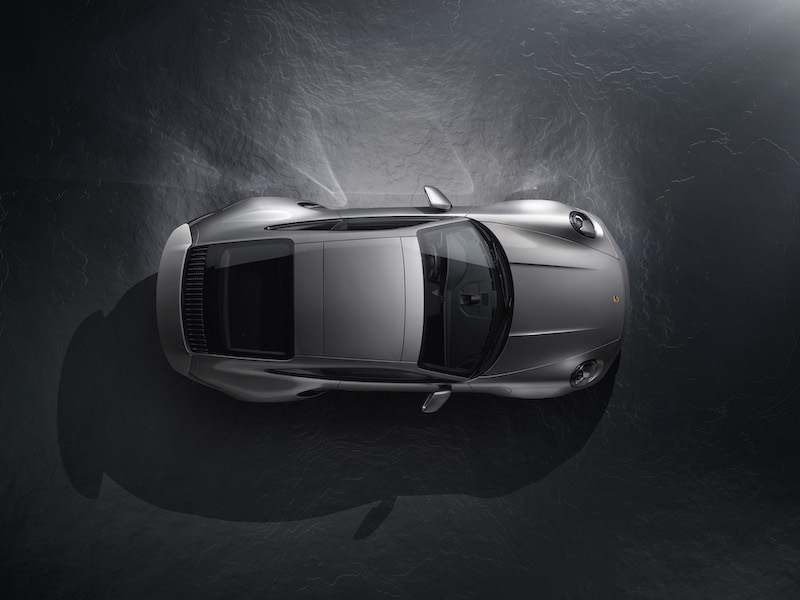 The 911 was first introduced in 1964 as a two-door sports car, and the concept changed very little over the years. Although the car became significantly more powerful and good-looking, may we add, it remained the embodiment of everything Porsche stands for – extravagance and top performance. That is even more true with the newest 2022 Porsche 911 Turbo S trim. 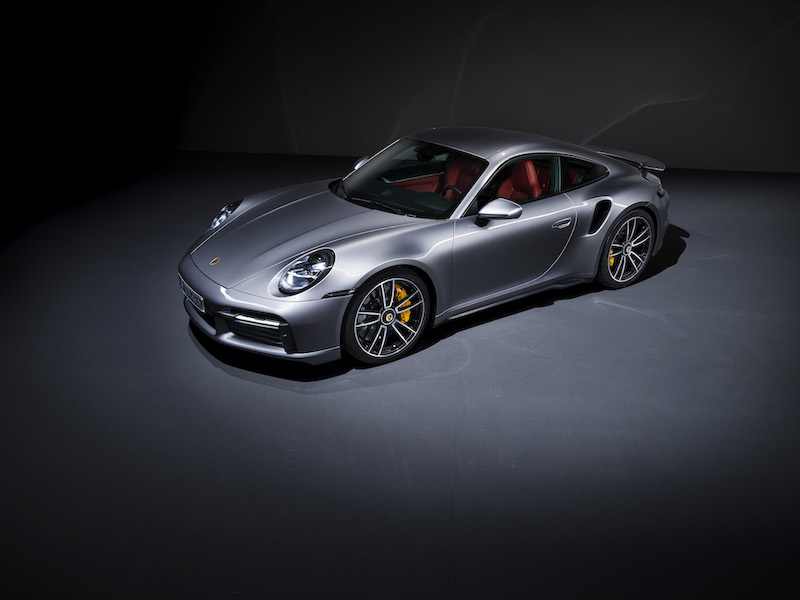 The traditional 911 mission statement remains: it has to be useable and comfortable every day, but also one of the most rewarding drivers cars on the market. Not only has the new car been built to be even more of a breeze to live with, it’s much quicker than the car it replaces, too. 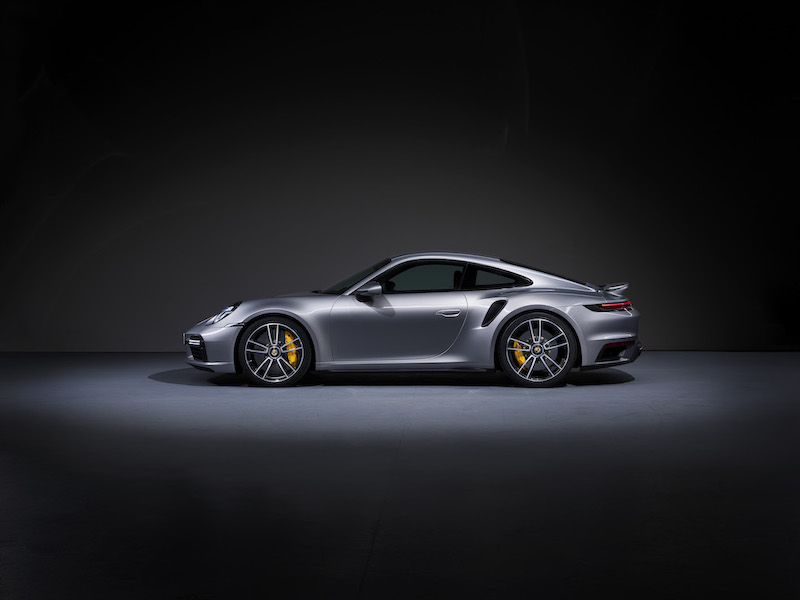 The Porsche’s interior might not look quite as exotic as a Ferrari’s but it feels miles better built and comes with no less than three infotainment screens, including a sat-nav system that’s as good as you’ll find in the best executive cars.

In fact, the screens are used for most of the car’s controls – you only get nine physical buttons on the top half of the dash – leaving the way clear for a flash of trim that runs the width of the car.  A premium audio system from Bose is standard, and a Burmester stereo is optional, too. There’s also wireless Apple CarPlay and Android Auto as well as subscription services for SiriusXM satellite radio and a Wi-Fi hotspot. 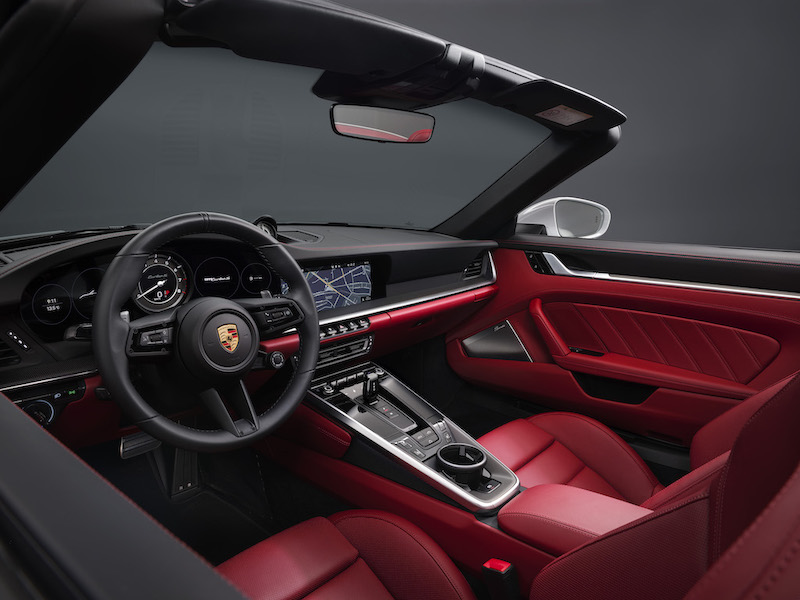 It’s super easy to get settled and comfortable inside the 911 Turbo. The electric steering column and adjustable seats mean you can quickly locate and fix your ideal set up. Being a Porsche, it doesn’t take long – the pedals are exquisitely positioned, visibility is vast  and you can place its enormous width surprisingly well thanks to those curved front wings being so pronounced in your field of view. Leather upholstery comes as standard (you can extend it onto the rest of the interior at extra cost) and a wide range of interior colour options make it possible to have a 911 with its own unique feel.

As with all 911 models, the Turbo and Turbo S are technically four-seaters, although the rear seats aren’t usable by adults.

Globally, the interior quality feels suitably Porsche-like throughout. Storage is good, with fixed door pockets that can swallow everything from a wallet to a bottle of water. 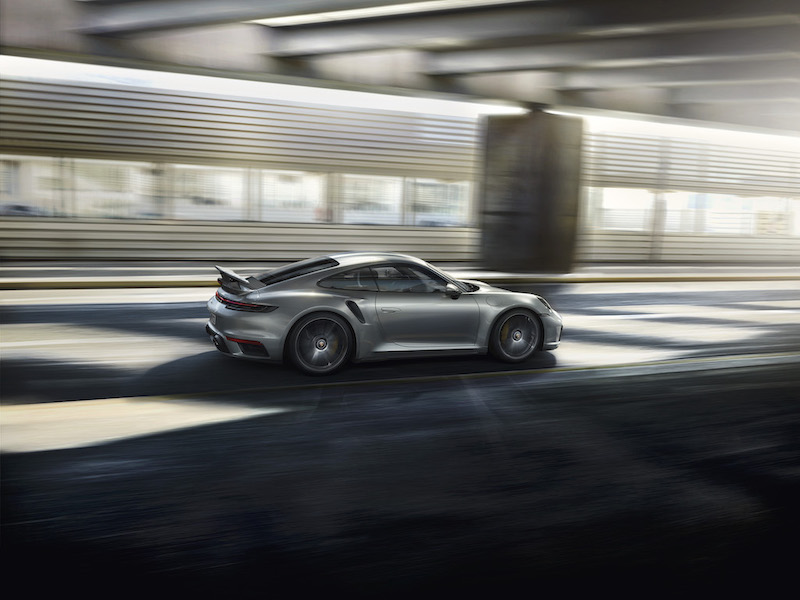 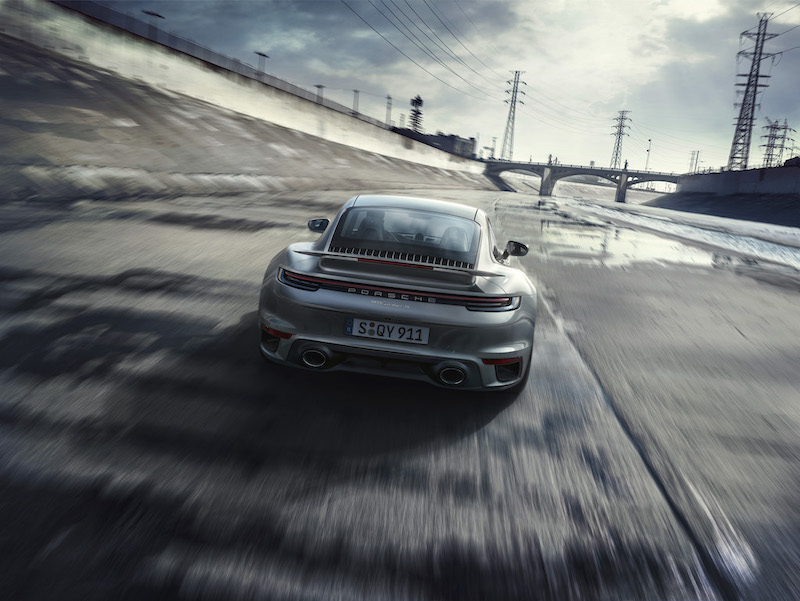 Hanging out in the rear of both the Turbo and Turbo S is a twin-turbocharged 3.7-liter flat-six engine that makes up to 640 horsepower in the more powerful of the two variants; the regular Turbo model makes 572 horsepower. All-wheel drive is standard, and shifts are handled by an eight-speed dual-clutch automatic transmission. Porsche claims a zero-to-100 km/h time of 2.6 seconds for the Turbo S, but at our test track it blasted to 100 in just 2.2 seconds. Aside from the explosive acceleration, the 911 Turbo exhibits insane levels of cornering grip and strong brakes, making it a true performance powerhouse. 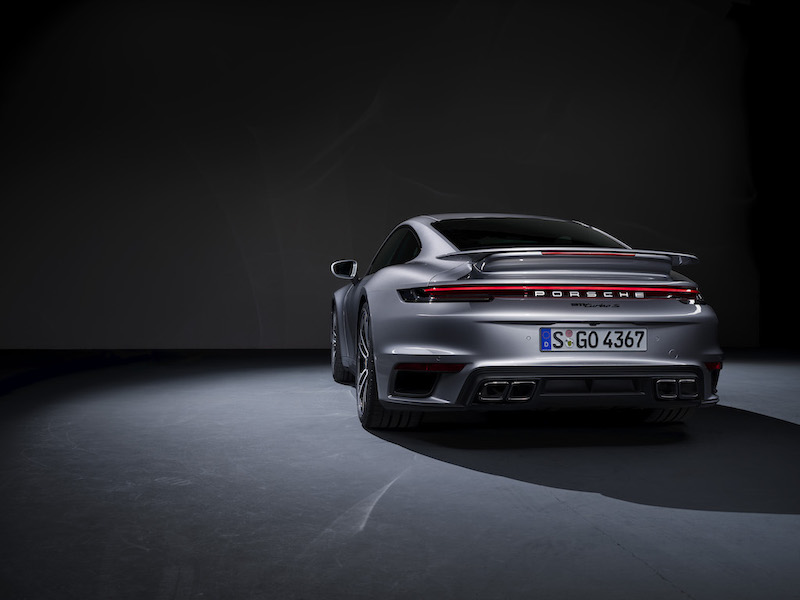 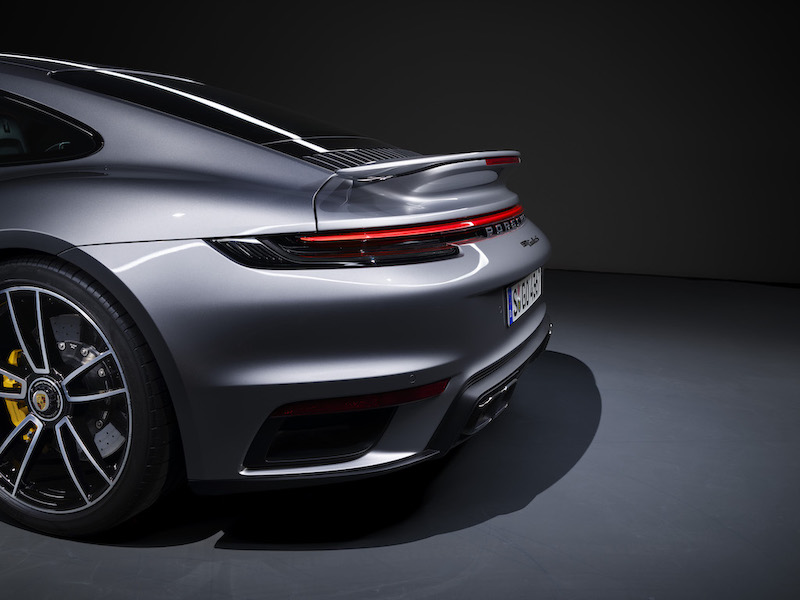 It’s important to remember where the 911 Turbo sits in the Porsche range. This is absolutely not meant to be the ultimate expression of Porsche performance. Those are the GT cars built by the motorsport division – the delectable GT3s and the mighty twin-turbo GT2 RS. The Turbo S is designed to be the ultimate road-devouring exec express. Comfort and ease of use are on a par with performance and handling here.

And judged on that basis, this new car appears to have hit the very center of the bullseye. Getting going – setting the seat and wheel, pairing your phone etc – is fuss free. Much easier and simpler. Which is how the whole car feels as you pull away. Solid, sorted, unflappable. There’s none of the usual 911 busy-ness to the controls, the suspension is quiet and there’s a general sense of calm in the cabin. 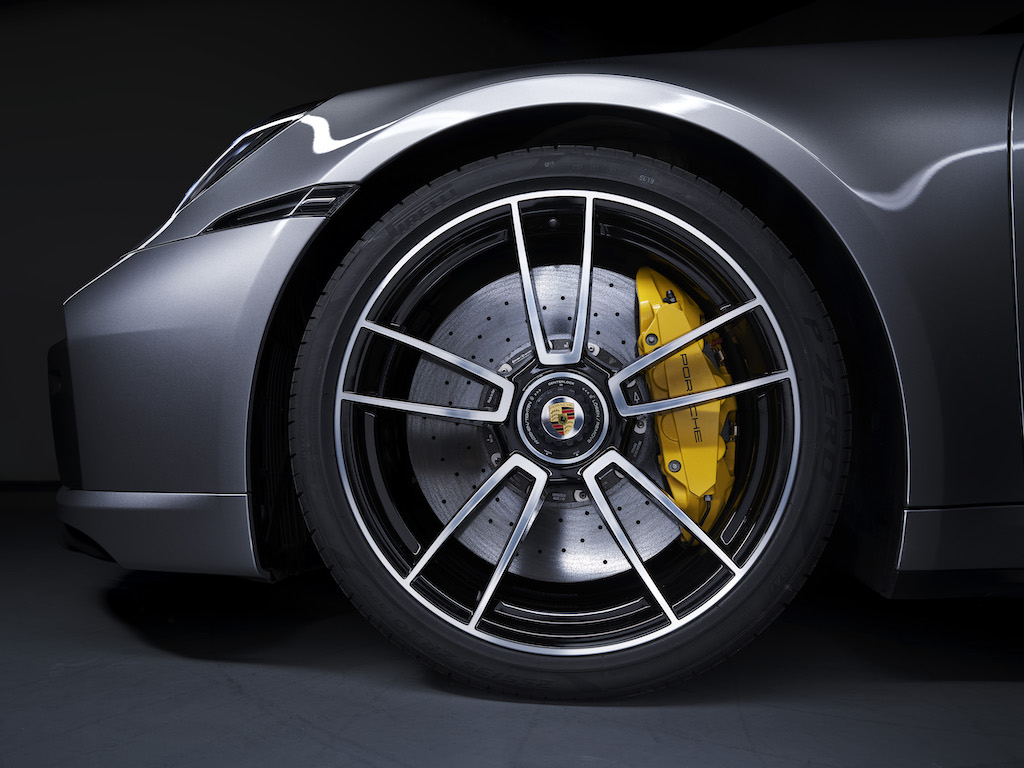 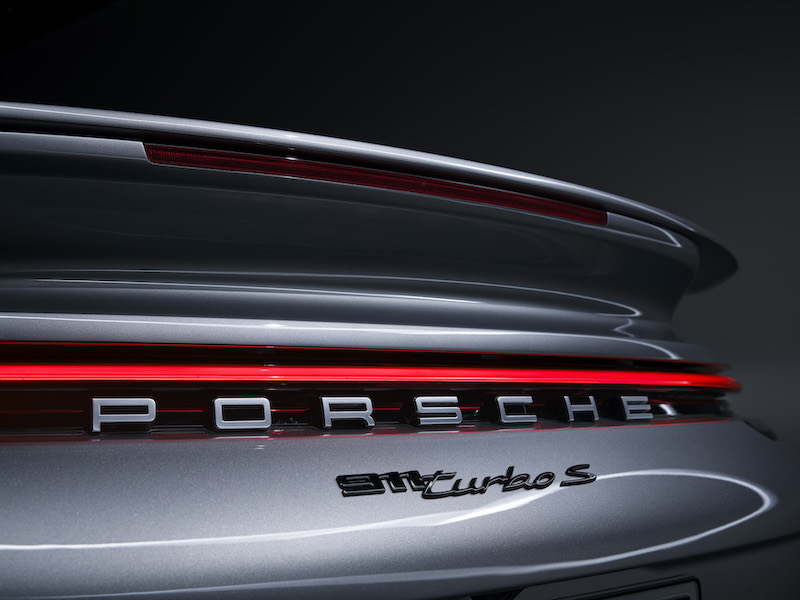 With the electronically assisted steering damping out most of the road imperfections and the engine muted out back, it is deceptively, wickedly fast. Just easing onto a motorway, you can look around to change lanes and look down at the speedo to see you’ve effortlessly crested, well, never mind. Where you’d normally know thanks to the engine and road noise, in the new Turbo, you just don’t.

This makes it an exceptionally easy and comfortable GT car in which to unfurl hundreds and hundreds of kilometers. But it doesn’t explain anything about the other side of its character. This is equally impressive in an entirely different way. You have to dial in Sport or preferably Sport Plus mode to really wake it up. But when you do, every sinew in the car tightens up nicely. It feels like the wheelbase shrinks a couple of inches, 250kg gets jettisoned and the turbos go from meek to wild. But in reality, the splitter and wing extends and the gearbox hangs onto ratios longer. Either way, the effect is electrifying, the car drawing from apparently bottomless wells of grip and power. 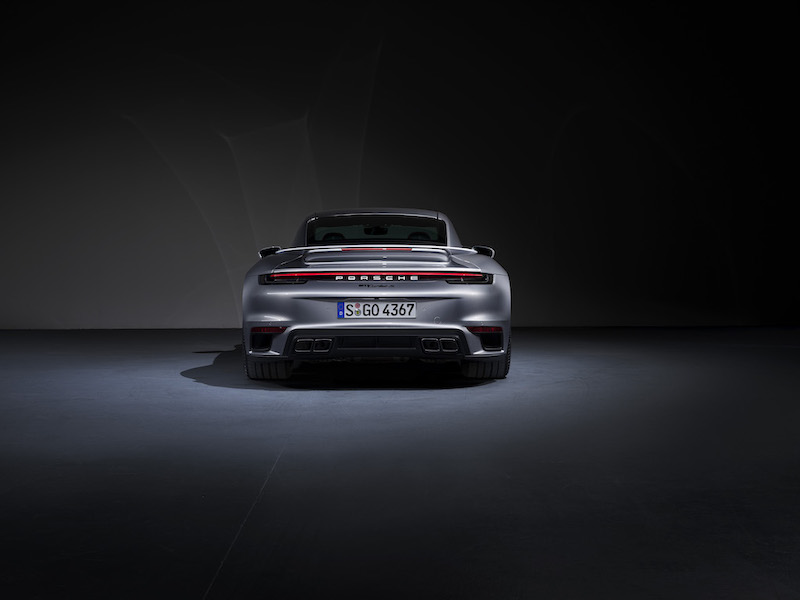 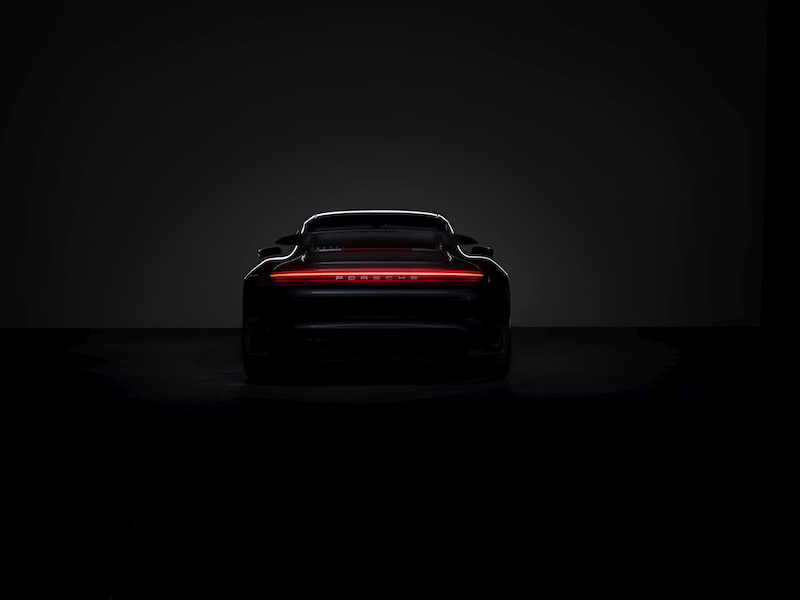 All in, the Porsche 911 Turbo S is a fantastic sports car. It might be an entirely different car to the original model but what hasn’t changed is its ability to fit your life, rather than you fitting around it. As unflappable and outrageously quick as ever, but it’s a tad more fun this time around.  The last 911 Turbo S really stretched the abilities of the 991 platform, to the point where you couldn’t reasonably see how Porsche could have significantly improved it. This is a car which is quicker, grippier and more capable than ever, but also more sumptuously involving than it’s perhaps been since the mid-Nineties. It’s the most interesting 911 Turbo S in several generations. So much so, it’s my favorite performance car ever!