This August, Belgian duo Lisa Ingenito and Renaud Barral will participate, as a mixed pair, in the European Artistic Swimming Championships in Rome – it’s a major milestone for synchronised swimming in Belgium.

Synchronised swimming – or artistic swimming, as it is referred to at competition level – is increasing in popularity in Belgium, although participation in the sport is more advanced in other European countries.

The duo of Ingenito and Barral will be representing Belgium at the European Seniors Championship in Rome – this is apparently the first time that Belgium has been represented at this level of competition.

It is only since 2015 that men have been allowed to compete in synchro events at this level – an important step forward for equality in the sport. 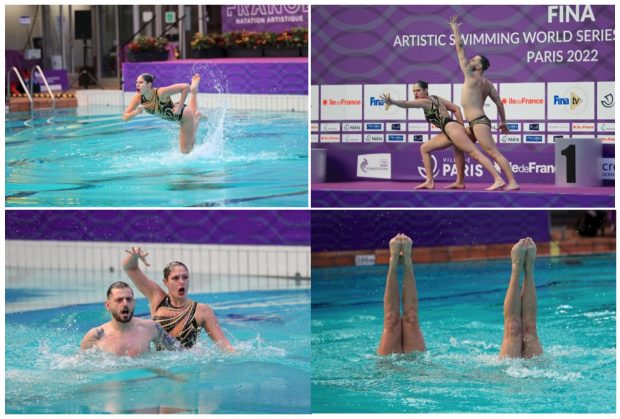