The latest collection of short films from NQV Media is The Aussie Boys.

Taking us Down Under, the collection presents seven stories about the lives and loves of these men and boys from across Australia. From historical beginnings in the 1600’s all the way through to noughties truck stop dilemmas, present day road trip romancing and faces from the past returning for a final goodbye. 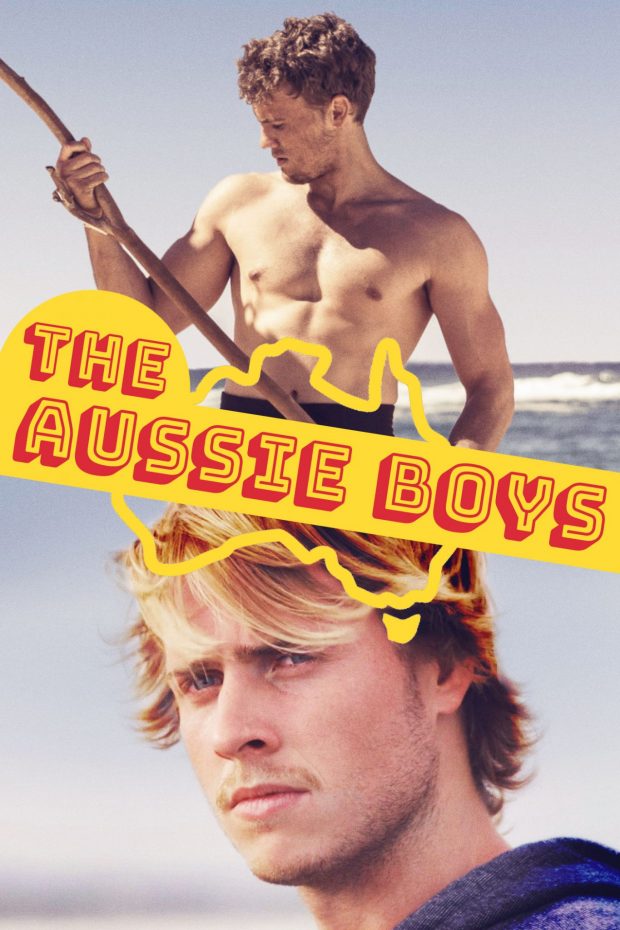 Australia, June 1727, a ship from the Dutch East India Company wrecked on the hostile coast. Pieter and Hendrick are friends like brothers – they grew up together, sailed together, survived together. But when Hendrick discovers the true nature of Pieter’s heart, the two men are taken in a storm where friendship and faith collapse.

Lifelong friends Edward, Michael and Ashley are involved in a love triangle but not all of them are aware of it. Embarking on a road trip, they start the process of untangling their feelings for one another.

An apartment at night. Three men cross paths, engaging in a dance of desire where words left unspoken bubble to the surface.

T?ucked away in a forgotten and isolated motel, a ‘lad’ meets a returning soldier coping with post-traumatic stress disorder. The brief encounter is a soft collision of two characters both lost and trying to find themselves within each other.

Teenage boy Roy and his ailing mother Elizabeth live an aimless life on the road, shuttling between gas stations, temp jobs and cheap motels. When they end up at a desolate caravan park, fractures begin to appear in Roy’s relationship with his mother as he starts to fall head over heels for park manager Maurice.

Levi and his partner Isaac embark on a road-trip together before they break up. Along the way, Issac realises he isn’t prepared for his first romance to end.

A lifelong friendship is under siege when two mature Australian men visit the monolithic dam that defined their young lives and are confronted by feelings that were impounded long ago, but cannot be contained any longer.

The Aussie Boys is distributed by NQV Media