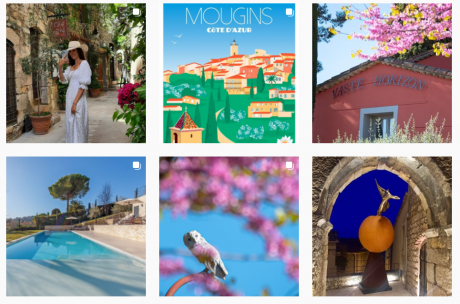 The international gastronomy festival “Les Etoiles de Mougins” was born in 2006 in tribute to the emblematic Chef Roger Vergé. First annual, the festival becomes biennial from 2018. At each edition, the village of Mougins is transformed for a weekend into a vast culinary theater where the greatest Chefs in the world meet to share with all the amateurs. of gastronomy and the art of living, their passion, their secrets, their tips, their divine recipes around local products. Up to 30,000 visitors attend the event. 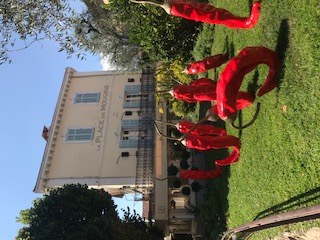 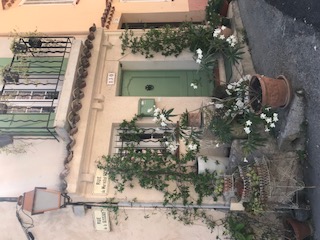 Jewel of the Côte d’Azur

Nestled in the heart of nature just a ten minutes from Grasse and Cannes, the village of Mougins is known for the many celebrities who succumbed to its charm (Pablo Picasso spent the last years of his life there), its relaxed lifestyle, its picturesque streets, its culture , and its gastronomy. 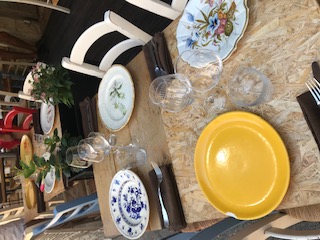 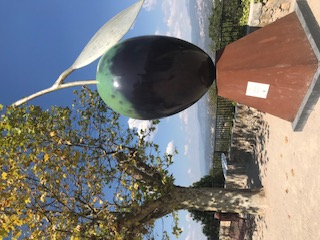 For many years, the history of Mougins has been closely linked to that of French and even international gastronomy. Since 2012, Mougins has also been the only city in France to be labeled “City and Craftsmanship” for Gastronomy!

As early as the 1950s, a certain Célestin Véran, a cook in the French Navy and then a fisherman in Cannes, transformed his boat into a “sea taxi”, fishing and taking walks at the same time for rich and idle English people who had come to spend the winter months. on the Azure Coast. His clients take the habit of “going up” to Mougins to taste its famous bouillabaisse prepared with its fresh catch and discover the sweetness of life in the village, the freshness of the small shaded squares. 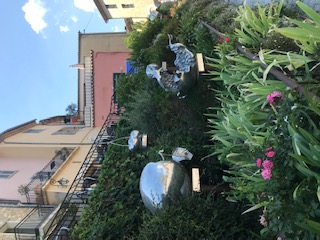 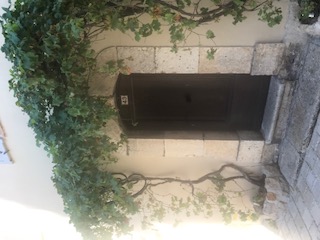 Later, André Surmain, charismatic ex-Head of the restaurant Lutèce in New York, takes over Le Feu Follet in Mougins. Then in 1969, Chef Roger Vergé, a native of Allier, moved to Mougins. First at the Moulin de Mougins, then at the Amandier. A true precursor, he dusts off and lightens French cuisine. He invented “La Cuisine du Soleil” which he made known throughout the world, contributing to the development of the reputation of the french gastronomy. Uniquely, it has been awarded five stars by the famous Michelin guide for its two establishments in Mougins.

In the 1970s, Mougins had seven stars Michelin and becomes the most starred village in France!

An edition dedicated to the “Meilleurs Ouvriers de France (MOF)”

They are called “MOFs”. They are among the few to have achieved the extremely coveted titleof “Meilleur Ouvrier de France”. A Grail certifying the excellence of their know-how, which they have
won following long years of preparation and then demanding tests in the “Un of the Best Workers of France”. More than 200 professions are concerned by this recognition supreme specific to France, including several in the field of gastronomy: cook, chocolate maker, pastry chef-confectioner, butcher, delicatessen, cheese maker… “MOFs” in the catering trades recognizable by their tricolor collar, which will be in the spotlight of this fourteenth edition of the Starsde Mougins sponsored by Jacques Maximin, himself MOF 1979 and vice-president of the competition “MOF cuisine” alongside Alain Ducasse, Michel Roth and Christophe Quantin! Technical, passion, dexterity, love of the product, the representatives of French excellence will unveil their talents and their secrets during numerous meetings and culinary shows. 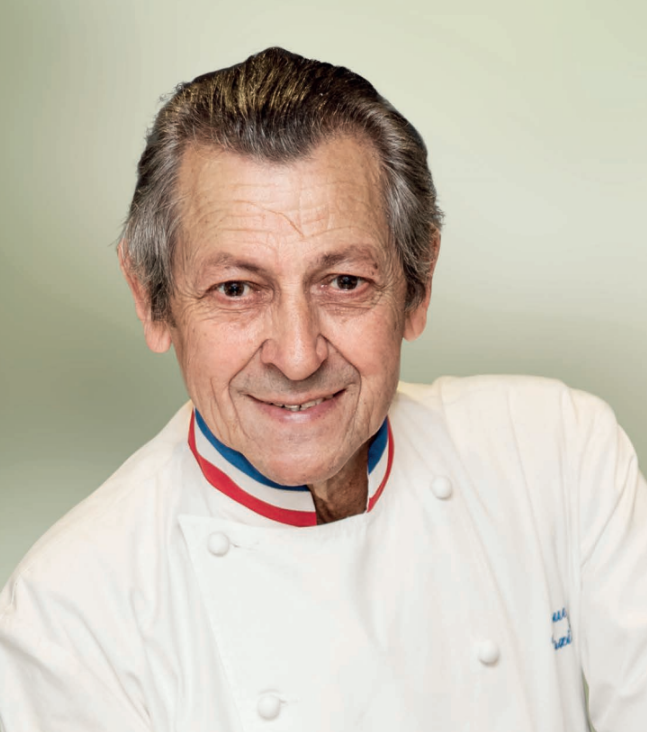 You can go to Mougins all year round…

The least we can say is that this charming village offers a rich heritage, many art galleries and of course exceptional restaurants at affordable prices. But Mougins also reserves many little attentions for its visitors. We have selected three that we will share with you.The first on our list is undoubtedly to go to the central square of the village and ask the team at the tourist office for petanque balls to play a frenzied game that will certainly make you think of Marcel Pagnol universe. A free offer, it is worth pointing out.

Our second idea, to reserve in advance, but it offers a unique experience at a low price. Via the Tourist Office, you can book your aperitif in an exclusive place. Indeed, after a vertiginous ascent in the bell tower of the church, you can enjoy a glass of champagne while admiring a 360 degree panorama over the village and its region. 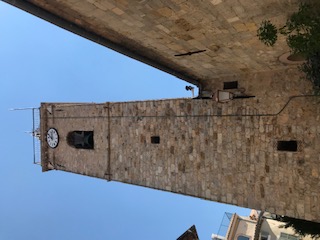 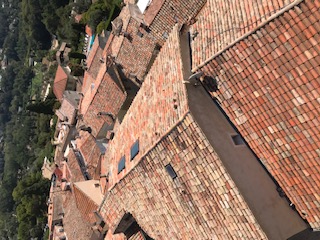 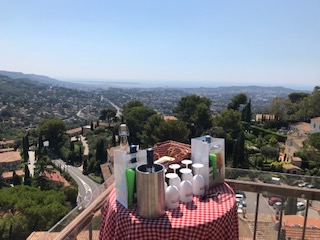 The third idea and not to stay only high in the village, do not hesitate to go down a little. We discovered there a restaurant with neat decor and tasty cuisine “the restaurant Basile”. 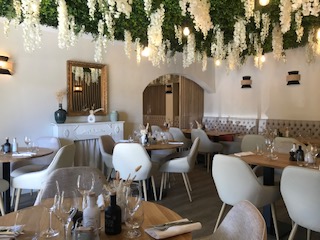