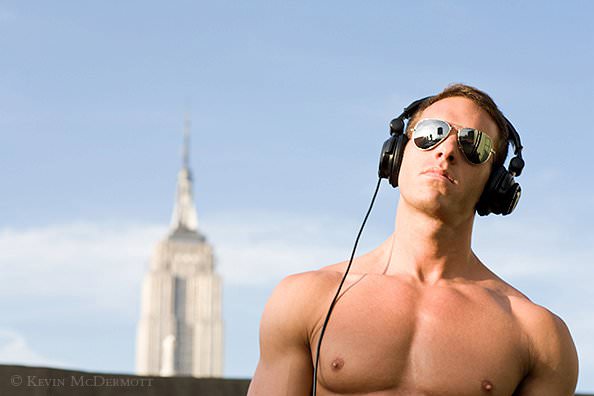 12 years ago when Micky Friedmann moved to Berlin to join the ´Berlin Ballet ´as a soloist dancer, he bought himself a set of decks and started spinning just for fun for friends and private parties.

Music and dance were always a part of Micky´s life. He ended his Ballet career 7 years ago and through his friendship with DJ Junior Vasquez in New York, he decided to pursue his DJ career which quickly took off to an international level and in 2007 he signed a management contract  with ´Madtizzy´ productions in New York.

In the USA and Canada Micky is considered to be one of the upcoming important new names in the ´Circuit´ scene. Working together with  important DJ´s such as Chus & Ceballos, Tony Moran, Chris Cox, Abel, Offer Nissim, Ana Paula, the Freemasons, Juanjo Martin and Carlos Gallardo.