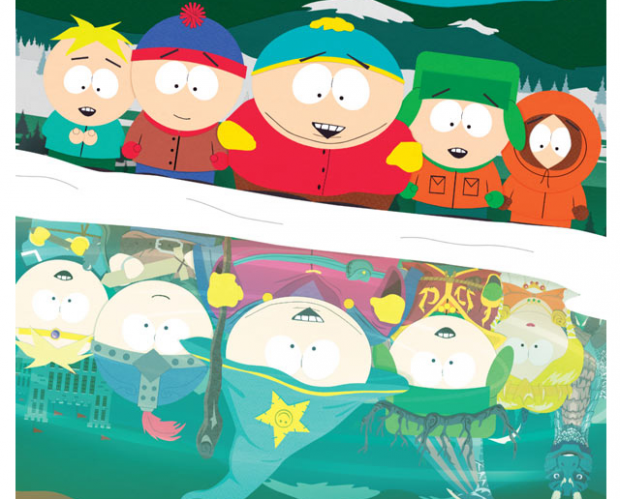 South Park: The Game. It’s a “full-scale” role-playing game being prepared for the Xbox 360 and PS3.
The game will be voiced and written by none other than Matt Stone and Trey Parker, the brains behind the series itself. The game itself will be an RPG game where you play a new kid at South Park Elementary. You are required to befriend the various residents of South Park including Cartman, Kyle, Stan and Kenny and basically defend the town against some of the series’ more notable foes.
South Park: The Game is expected to debut on Sony’s PlayStation 3, Microsoft’s Xbox 360 and Windows computers in the later half of 2012.