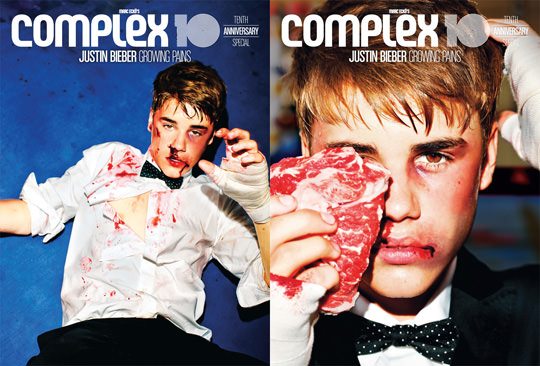 Complex Magazine is celebrating its 10th Anniversary this April and has revealed their cover story with photos Justin Bieber getting beaten up in a boxing ring. The shooting is photographed by Tony Kelly and the cover story is written by Complex editor Joe La Puma. Do you think this shooting, which is titled “Growing Pains”, gives him a more mature image? Or does it just make you smile by the mere fact of seeing Justin Bieber beaten up? 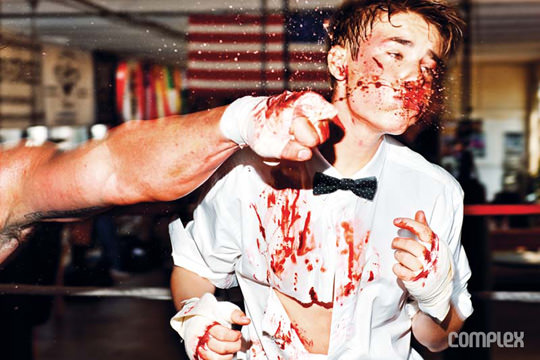 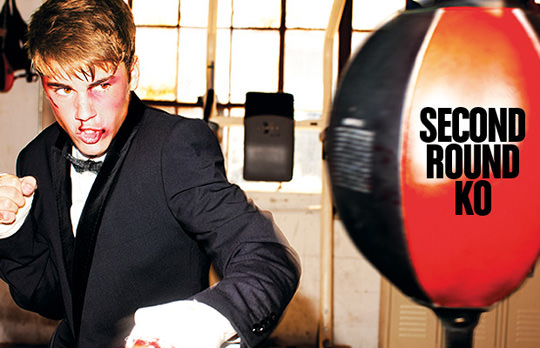