At the Geneva Motor Show, the Alpine coachbuilder Giugiaro – bought by Volkswagen two years ago – presented an interesting concept sports coupe named after Brivido. With a hybrid engine developing 360 horsepower and a general style halfway between a coupe and a supercar, discover all the details in the video! 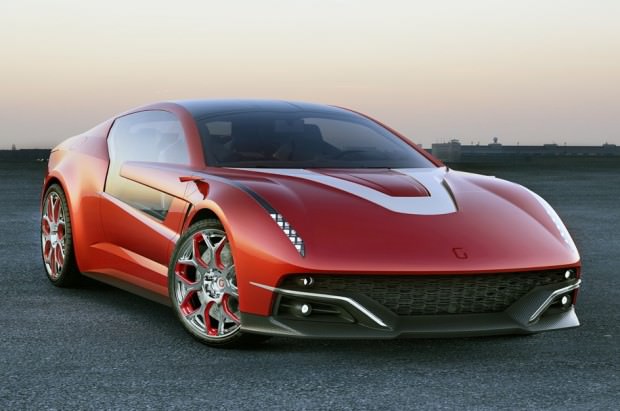