Another Range Rover? Really?
What really hits you about the latest Range Rover is that all the things that make a car a Range Rover – the epic scale, the biblical thirst, the colossal weight – have been stripped away to leave a car that is not some snivelling shadow of its former self, but a vehicle that is still indisputably a Range Rover. The Evoque is an SUV with a difference. It’s the smallest, lightest and most fuel-efficient vehicle Range Rover has ever produced. 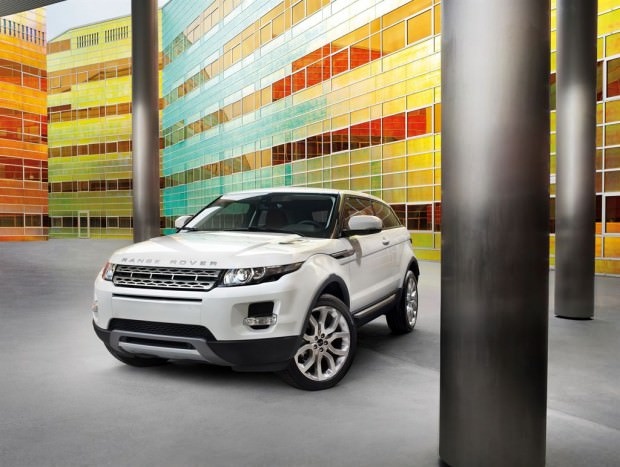 Righteous certainly describes the Evoque’s styling. A dead ringer for the LRX concept, it has a dramatically plunging roofline that seems destined to meet its dramatically rising beltline somewhere just aft of the back glass. The exterior styling is unique and attractive: the headlights and the grille are aggressively pinched, the wheels are huge, the rockers look as if they’d been hiked up above the knee, and it’s available with three or five doors and as a convertible in the future. 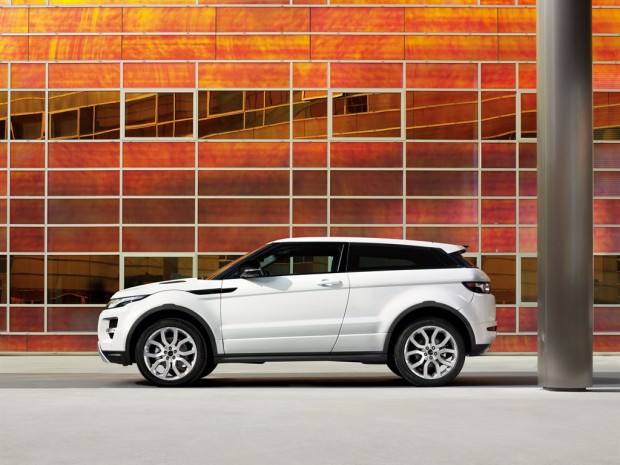 Inside, you’ll find materials and textures as rich as anything in another Rover—gorgeous wood, brushed aluminum HVAC bezels and center-console runners. Thick leather covers the seats and the metal grilles over the speakers look like serious business. White crystals stud the gauge faces and a piece of glass the size of a door serves for a roof.
The center touch-screen LCD defaulted to a home screen, which came off as a bit cluttered with its large buttons for navigation, audio, and the phone system, alongside smaller buttons for a variety of other functions. 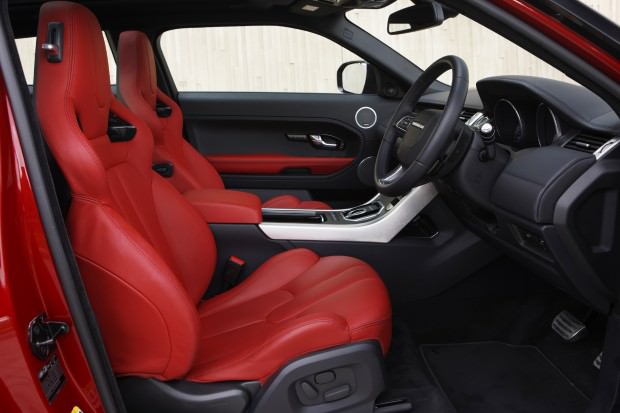 The Evoque uses a dial for its drive selector, similar to Jaguar models, with buttons for selecting different off-road programs. The instrument cluster has a twinkle in its eye, and there are enough switches and toggles to exhaust a fiddly five-year-old. It’s clever, too. You can switch between the standard four-wheel-drive system and an austerity setting for better fuel economy. 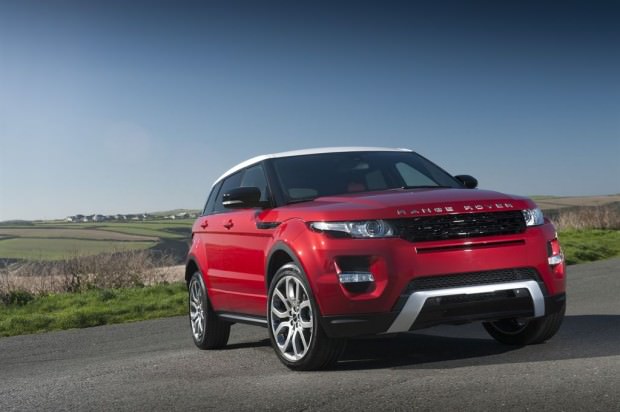 Within the first minute of driving, I started to have fun. From the city center to wilder roads… full pleasure!
On smooth pavement the ride is firm and disciplined, with clipped body motions and a confident feel that eggs the driver to higher and higher speeds. Down two cylinders on its predecessor —as well as most of its competitors— Evoque uses direct injection and a turbo to get 240 horsepower out of its 2-liter engine. Its all-wheel-drive system has programs for different conditions.

Most people won’t have any complaints regarding the feel of the engine… It’s hard to get smooth, moderate acceleration, the turbo preferring to whip up a storm and punt the car forward more quickly than I intended. But after a couple of minutes I could manage it without a problem. I really love the nervous character of the Evoque, a bit wild but tameable! It has all-wheel drive and Land Rover’s Terrain Response System, which lets the driver select programs for mud, sand, and other difficult surfaces, snow being the most likely for the Evoque’s demographic.

The EcoBoost engine helps the Evoque get good fuel economy, better than any other Land Rover model. The EPA rating is 18 mpg city and 28 mpg highway. Not bad at all! 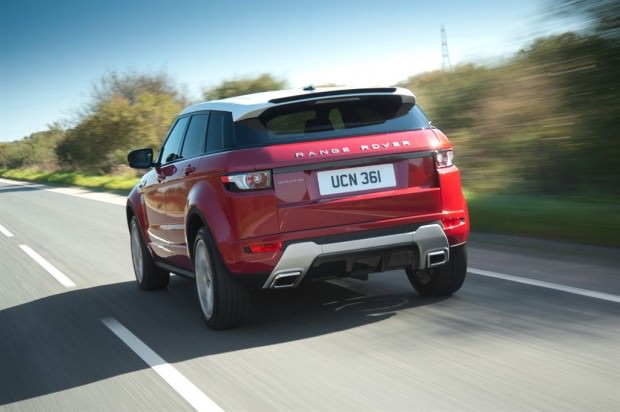 The Range Rover Evoque is certainly one of the sexiest cars currently on the road. Well, you could argue about it, but you’d be wrong. Because Range Rover has somehow managed to fuse a practical car with some impressive modern styling and still managed to keep it as one of the nicest cars to drive currently available. Range Rover is particularly thrilled that nine out of 10 of the orders come from buyers new to the brand. Well done! 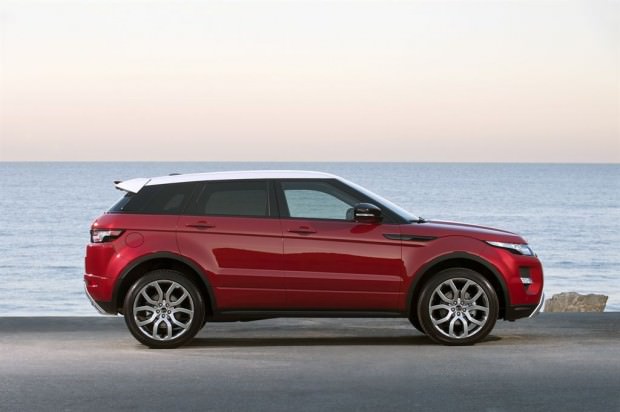