We got to ask Jay some questions which will appear between the images of his strongly cinematic photo shoot: Shady Dealings 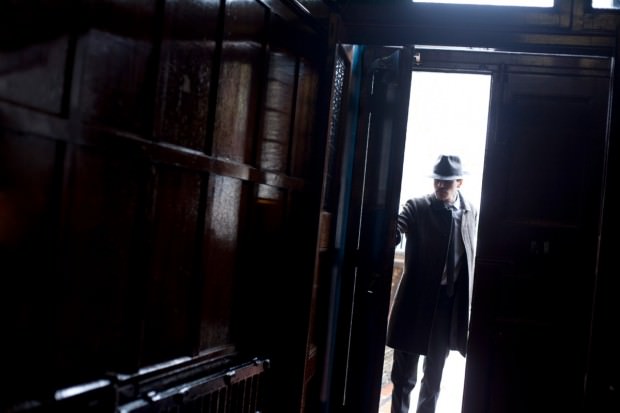 So Jay, can you tell us what you’re focusing on at the moment?

At the moment i’m focusing on my personal photographic look.
I started this research about cinematic and narrative style in Milan and since I moved in London I’m improving and refining it. 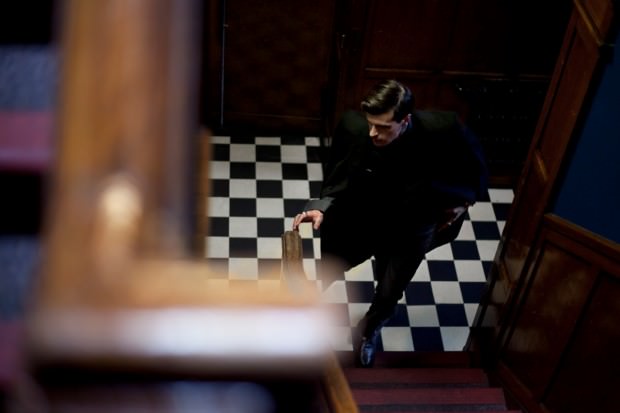 Can you name a few photographers that you admire or that would would consider an influence on your work?

Yes, of course I can. Peter Lindbergh and Erwitt Elliott are those that inspire me the most; but I often get inspiration from film directors as the Coen brothers & Martin Scorsese.
But because of my style, which needs to tell a story, I need to find the right way to tell it, and so all photographers, directors and artists can be my muses. 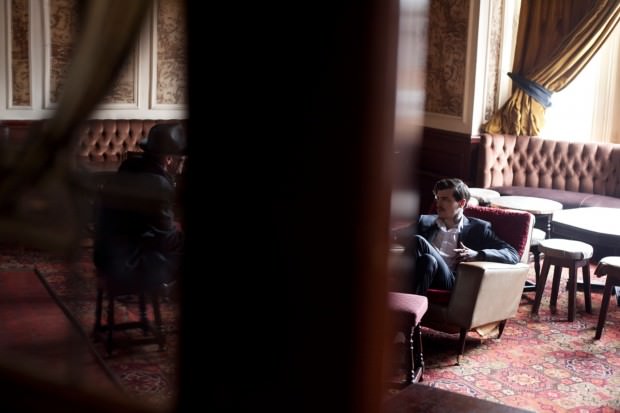 What was the last thing that really surprised you?

It’s not easy to find an answer!
I got it!
A couple mornings ago I woke up and as usual I prepared my breakfast.
I was spreading some peach jam on a toast, and suddenly, when i was so close to finishing my work, the toast with it’s shining and glittering top dropped from my hands to the floor.
I stayed for a while gazing at the toast on the tile and I couldn’t believe that the toast was facing me with his jammy side up. Astonishing! 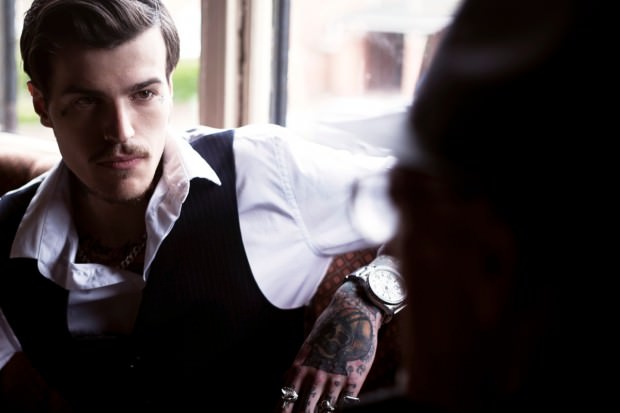 What would you like to achieve in the future?

Marilyn Monroe sung: Diamonds are a Girl’s Best Friend
Well, if I’ll have the opportunity to sing this song I’d sing Diamonds are My Best Friend.
Seriously speaking, I just want to live a good life doing what I really like and what makes me happy: Photography 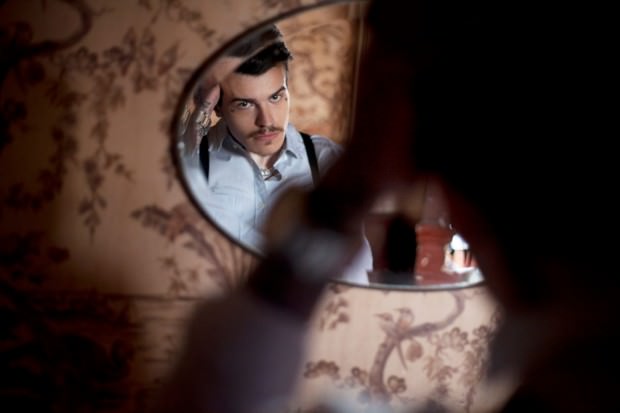 What would be your dream project?
To have a diamond cave. Obviously! 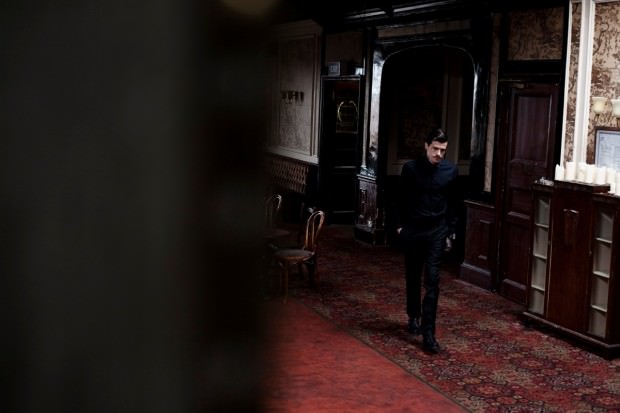 What would you ask the next artist that we feature on GUSMEN (without knowing who he is)?

What does ethics and aesthetics mean in art? 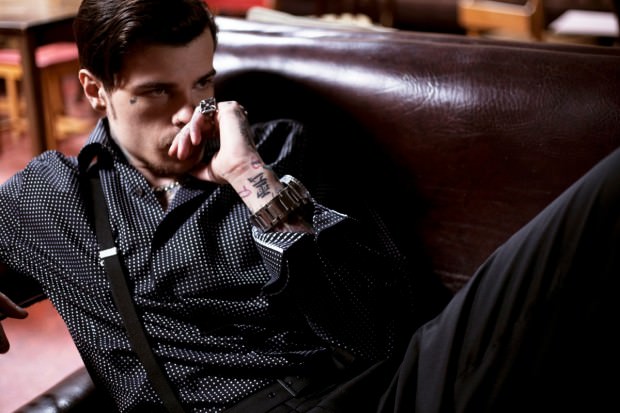