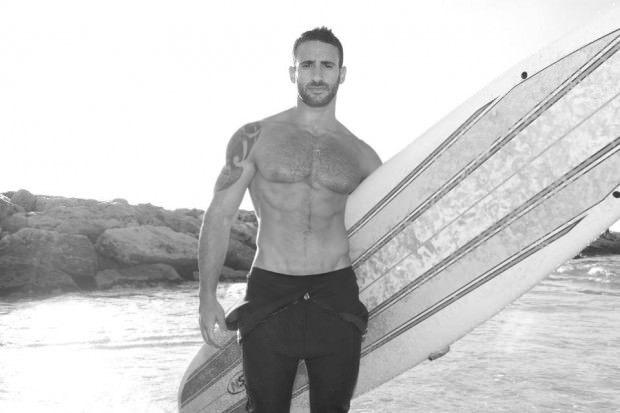 Eliad Cohen has been shot by Yaniv Edry for Out Magazine. 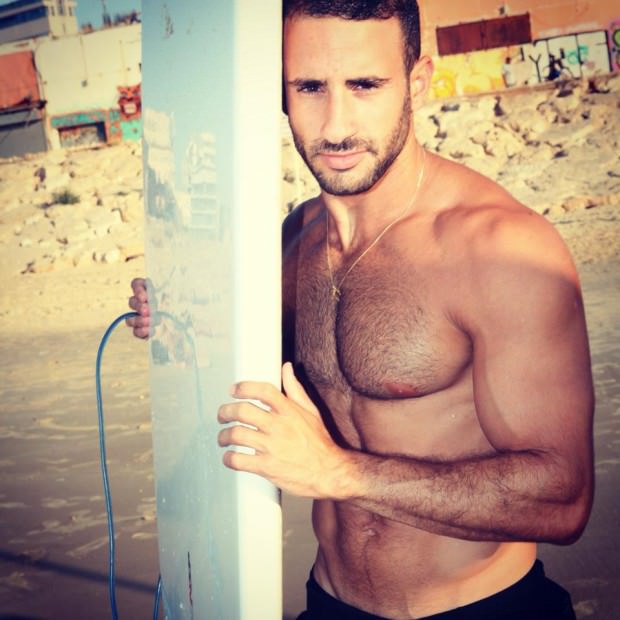 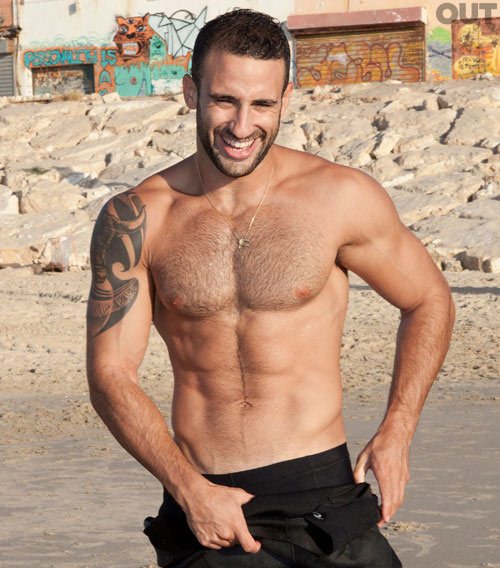 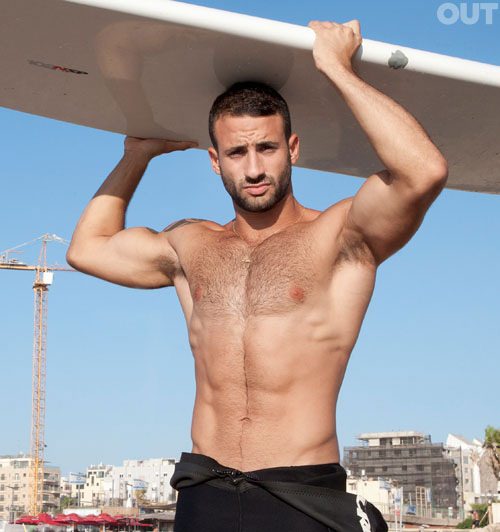 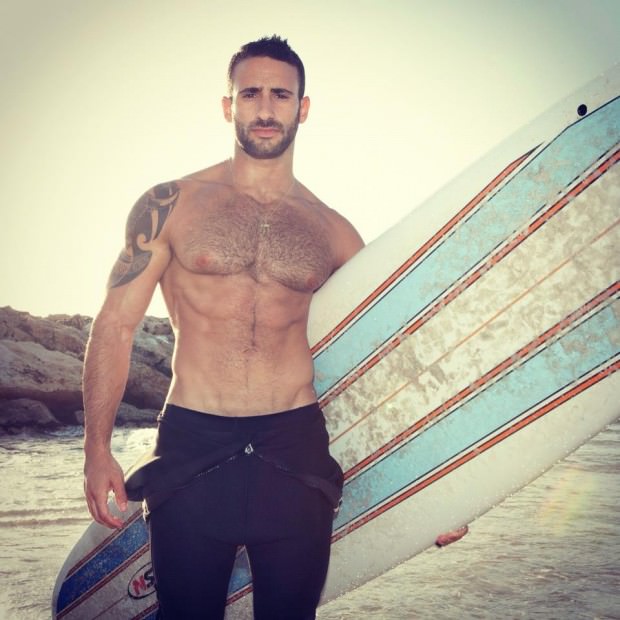 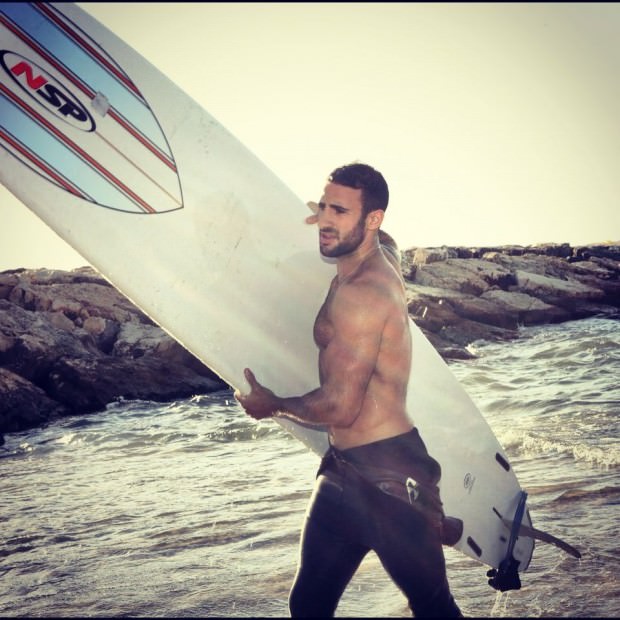 For those who don’t know yet this pretty boy, Eliad Cohen is an Israeli producer, actor, model, entrepreneur, and co-founder of Gay-ville. He is also known for his role as presenter of the Arisa party line and also for being chosen as the cover of the Spartacus International Gay Guide for the 2011-2012 issue and more recently as promoter of the Papa party.

Gay-ville.com has been launched during last year’s Tel Aviv Pride. With Eliad Cohen as the scruffy marketing and PR face behind Gay-ville.com, the website has steadily carved out its niche in the vacation rental market as a spunky cross between European Bed & Breakfast (EBAB.de) and AirBNB.com.