And he lives fast.

Richard is a photographer and a model or a model and a photographer. Whatever the issue is with Richard, he has a talent syndrome.

22 years old, Berlin born and he has walked for Dior Homme, Rick Owens, Costume National and for so many other fashion & style titans.

In stolen moments, in between shows & castings, he captured model mates and ever since he walks the line. 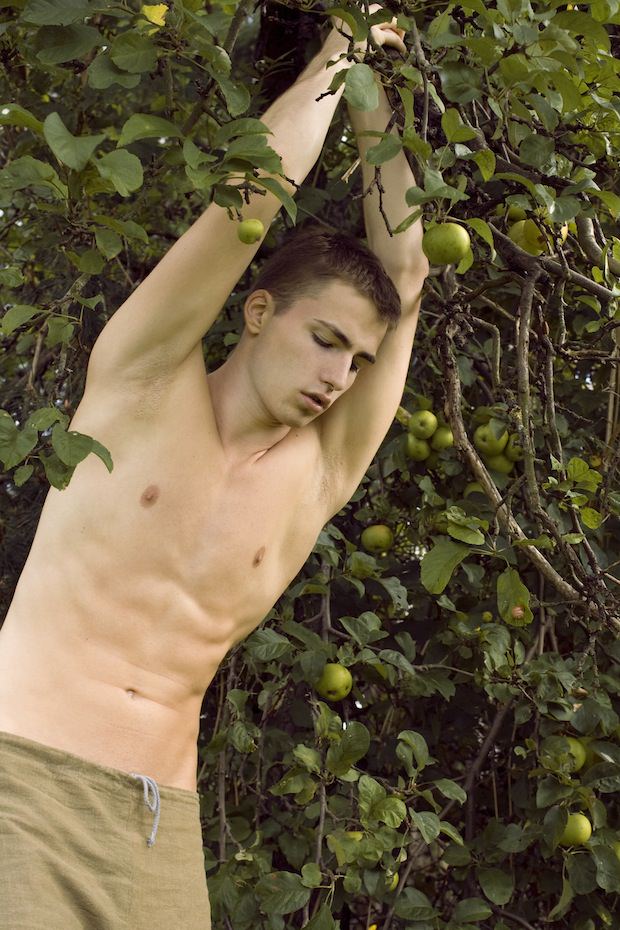 As a photographer he has already shot for several magazines. Richard has the eye. He is part of this new generation of grown-up kids that you can surrender to. The creative energy behind an ironically angelic smile makes it hard to resist.

He has the power of natural sensitivity and this must be one of the reasons why the feelings he conveys are bound to innocence and to a kind of darkness that we all secretly cherish. 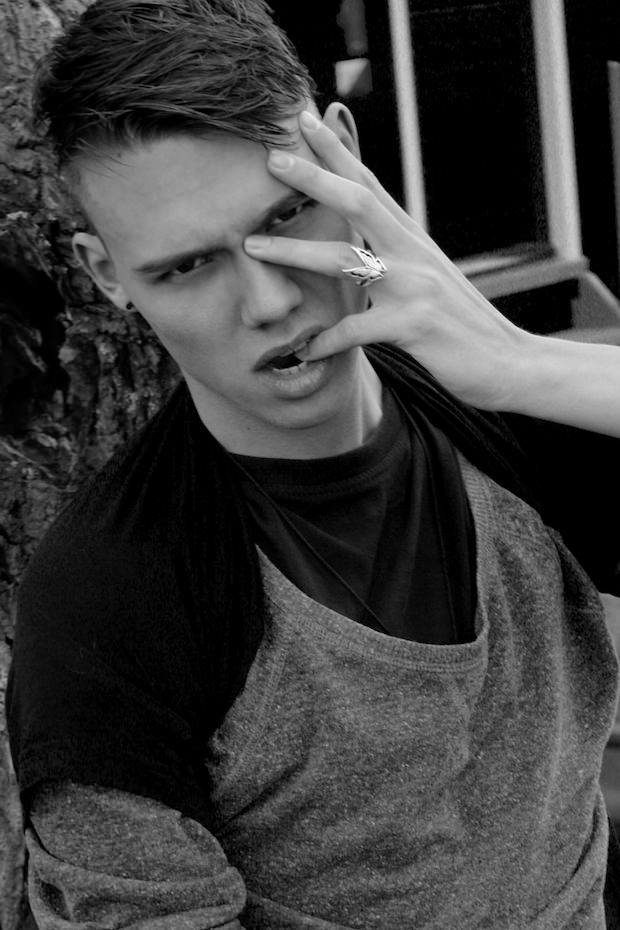 Gusmen has already featured Richard Kranzin in this “We don’t care” story.

Richard stands on his own two feet now more than ever and he adds a third pillar in his young busy life. He currently studies photography and videography.

This is Richard. To fall for, in each and every way… 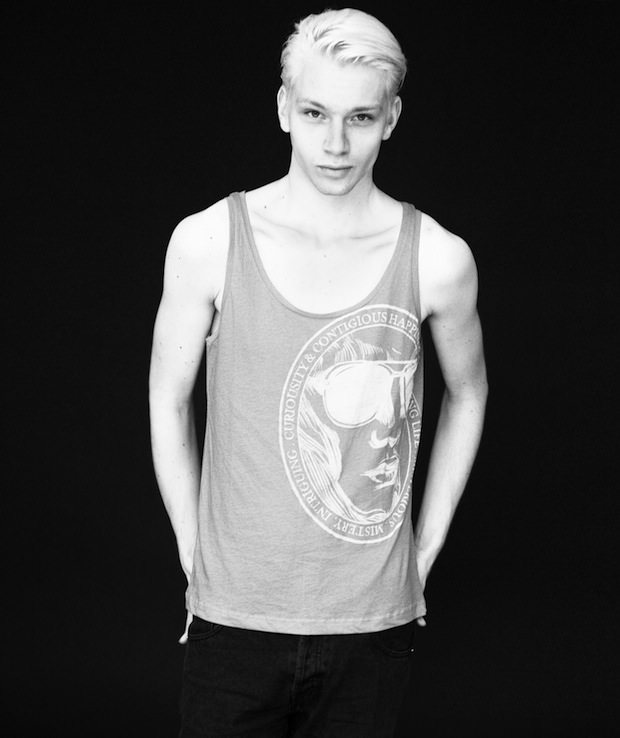