The CLA is the Mercedes’s all-new ‘baby CLS’, and I’m happy to offer GUSMEN readers a preview few months ahead of its official launch. I must admit, although I have seen it already during a private presentation (I know, I’m lucky!) the new CLA is a much more exciting car than what I was expecting from Mercedes.

This is the properly brand new Mercedes-Benz CLA; not a facelifted anything, but a bona fide new model in Mercedes’s ever-swelling line-up.

Mercedes says that they have “adopted the avant-garde design of the Concept Style Coupé into series production almost 1:1”, and they are not far off.

As you can see by the pictures, the sloping roofline is meant to echo that of the trend-setting CLS, but in a slightly smaller package, obviously. The CLA isn’t just about styling, it’s slippery too, with an ultra low drag co-efficient of 0.22, which is a new world record for production cars.

The CLA sits on the same platform as the new A-Class, which is a decent, confidence inspiring little thing. You get a MacPherson front setup with independent multilink rear suspension, aluminum components to reduce mass and the option of a ‘comfort’ setup, or ‘sport’ which drops the suspension by 20mm at the front and 15mm at the rear.

About the engines, the CLA will offer a choice between two diesel engines combining dynamic low-end torque with the utmost efficiency.
For diesel haters, two four bangers will be also available. The 1.6 will come with a six-speed manual, and give you 122 hp, while the 2.0 litre version will get the dual clutch gearbox and 211 hp. The quickest of those is the petrol CLA 250, which together with a seven-speed DCT gearbox goes from 0-100km/h in just 6.7 seconds and tops out at 240km/hm. All the engines feature the ECO start/stop function as standard.

And if it’s not enough for you, don’t worry, an AMG version is coming with the 2.0 litre force fed by a twin-scroll BorgWarner turbocharger. That’s going to be a lot of fun!

The CLA’s interior, it’s all about modernity, with trim surfaces galvanized in silver, a black piano-lacquer finish and the ‘floating TV’ style display screen. As expected the CLA will get a lot of the safety features from the upcoming E-Class, including drowsiness detection and radar-based collision prevention with adaptive brake assist .

As soon I will test it, I share with you a complete review of Mercedes’s latest supermodel. 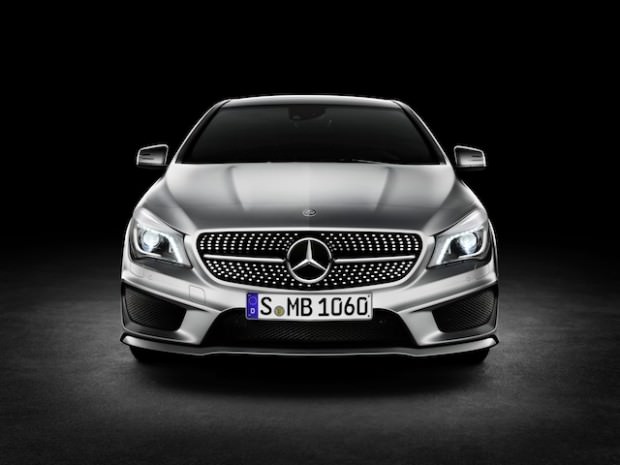 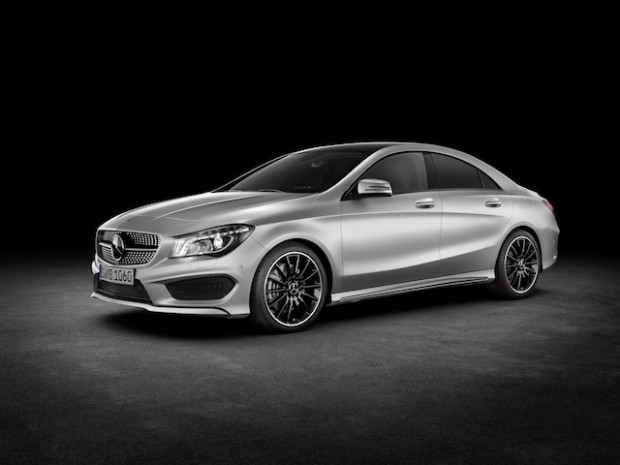 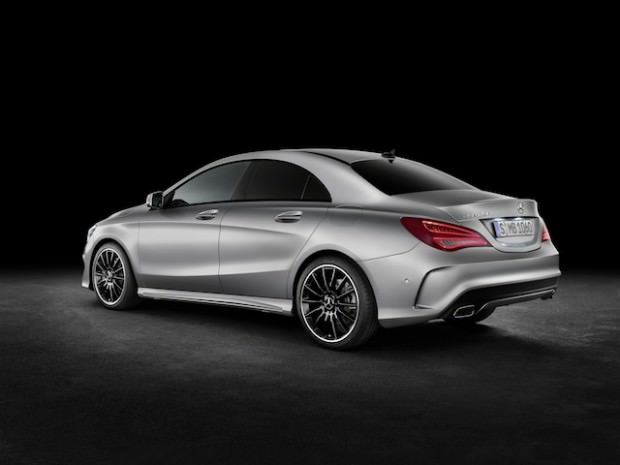 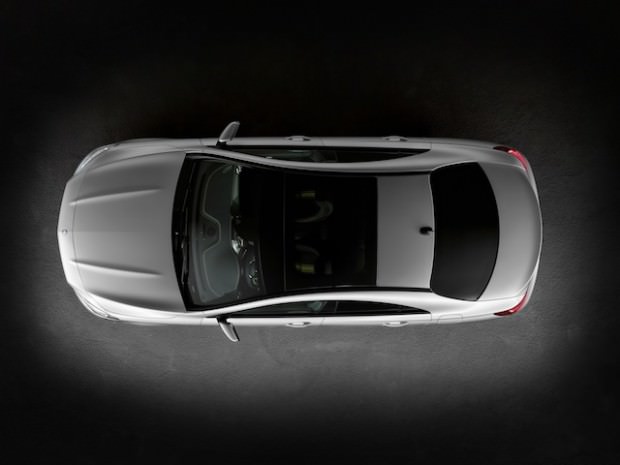 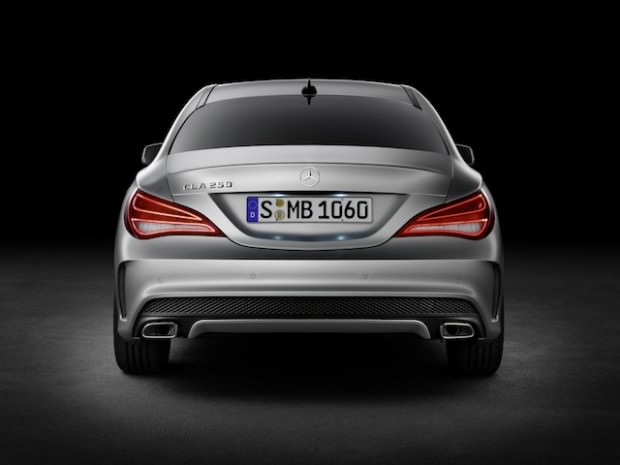