Since the successful completion of its first Kickstarter project where the Revolights team raised funds exceeding $200,000 USD from more than 1,400 investors in 2011, the revolutionary Californian bike lighting innovators have been busy cooking up more good ideas and launches a second Kickstarter project–Revolights Wheels.

Riding on their previously designed, developed, manufactured and now-patented Revolights bike lighting system from the first project, this second project will make internationally available easy-installation ‘Tron’-lit wheels that create the same 360 degree visibility and forward projection as before.
These wheels require minimal installation — just put them on your bike, mount your magnets and ride. To celebrate its newest innovation, Revolights is also partnering with San Francisco-based custom bike builder Mission Bicycle Company – a fellow Kickstarter alumnus — to offer as one of their Kickstarter rewards the ultimate commuter bicycle.
The Revolights Valencia will come fully equipped with Revolights Wheels. Join the Revolution.
Join the Revolution. 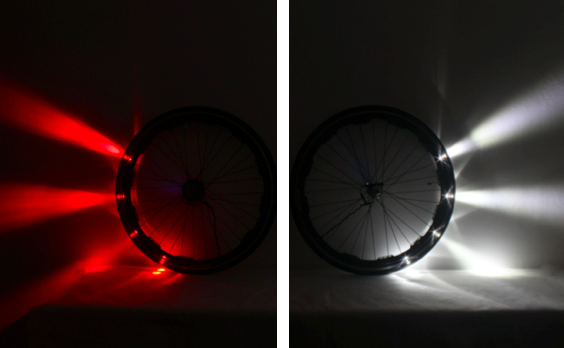 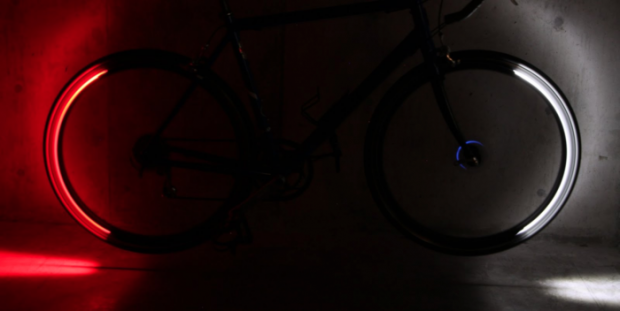