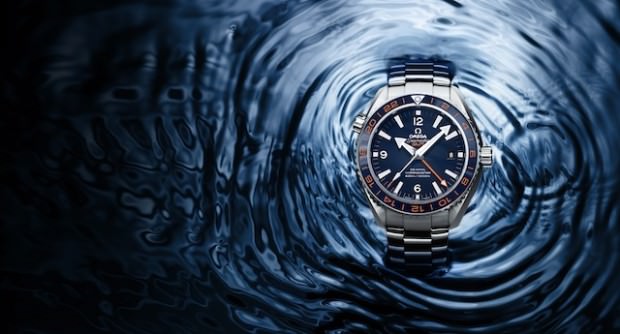 Here have a look at a great looking new piece from Omega, the Omega Seamaster Planet Ocean GMT, an innovative wristwatch that serves as a tribute to the GoodPlanet Foundation and the positive work it does for our environment and underwater ecosystems.

As you can see from the bezel and dial it is a GMT watch, though the as noted by Omega this piece will carry the GoodPlanet name, an ocean conservation group that Omega has worked with since 2011. 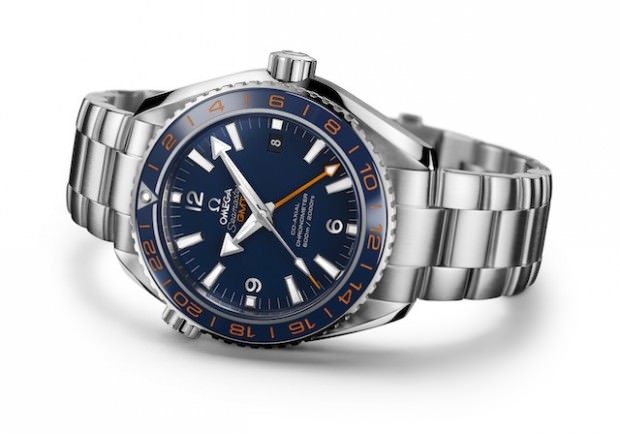 The watch has a 43.5mm steel case, 600 m water resistance, made with the Omega co-axial caliber 8605 with Silicon balance spring, and available on bracelet and rubber strap. The lacquered orange 24-hour scale stands out on the bi-directional polished blue bezel ring, a feature which complements the helium-escape valve located at 10 o’clock on the brushed. 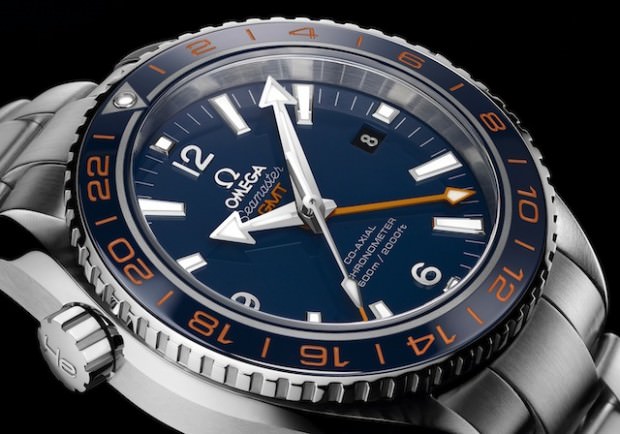 A domed scratch-resistant sapphire crystal – enhanced with anti-reflective treatment on both sides – protects the dial from damage above and below the water’s surface.

The bright orange GMT scale on the bezel ring and central GMT hand make it possible to track two separate time zones, ideal for the frequent traveller who enjoys taking in the beauty of the oceans, lakes and rivers first-hand. 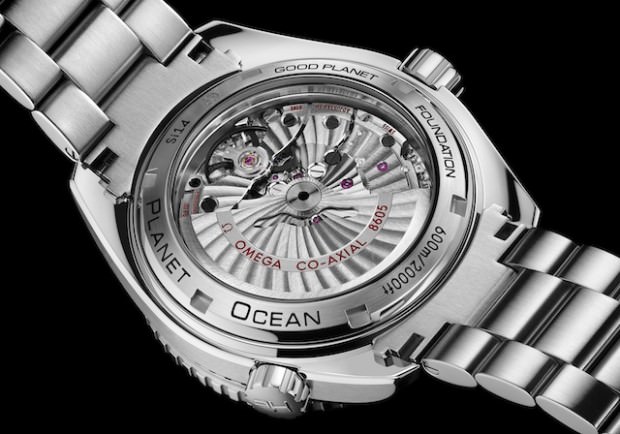 The OMEGA Seamaster Planet Ocean 600M GoodPlanet, is a tribute to the rewarding partnership OMEGA and the GoodPlanet Foundation have formed and the organisation’s achievements in environmental conservation.

The GoodPlanet Foundation, founded in 2005, strives to inspire every person on Earth to live lifestyles that respect our shared environment. The organisation promotes optimistic solutions for sustainable development and wholeheartedly encourages each individual to act for the planet.

OMEGA and GoodPlanet aim to raise awareness of the beauty and majesty of the oceans.