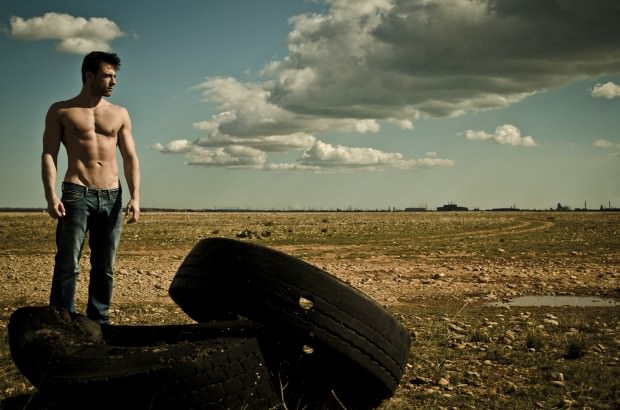 Patryck was born in Marseille 37 years ago. After his university studies he entered the broadcasting business. Music and video become his main means of expression. Around his thirties, he becomes involved in the world of photography, first as a model, then on the other side of the lens. This passion became a profession. 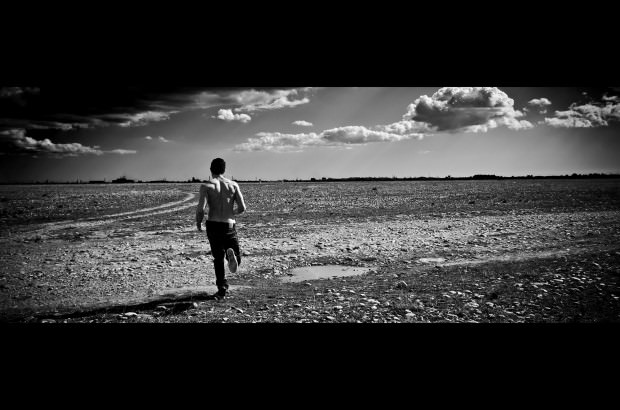 Although people are always important elements in his photography, he also likes to shoot cities like Marseille and New York (which are the subjects of the last two exhibitions) and to capture the wonders of nature that he finds both around the city and during his travels, particularly in the Mediterranean. 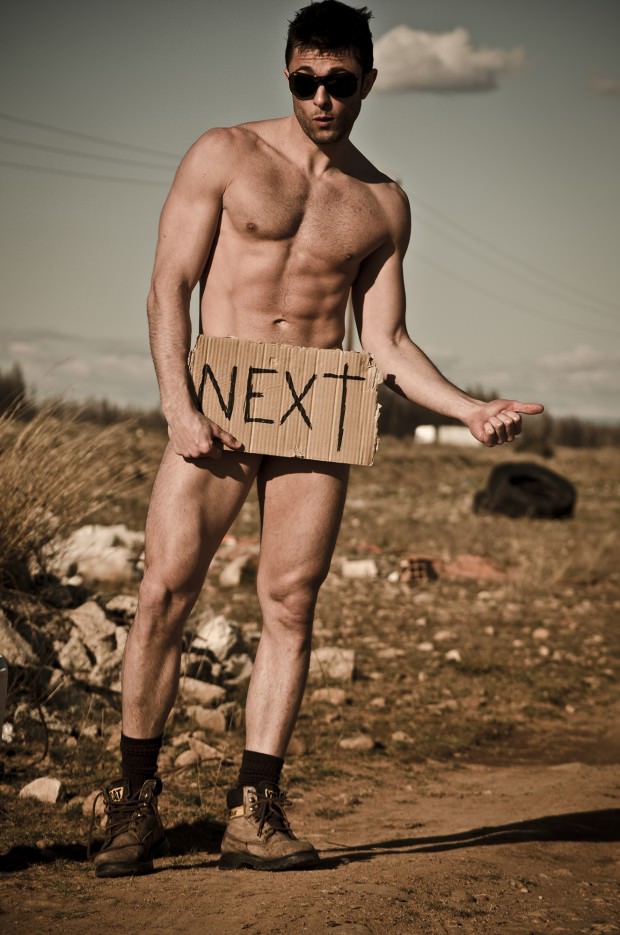 Gusmen: What inspires you in terms of photography? Nature? The model? His human nature?
Patryck: The inspiration is often born of a place under a certain light. The nature is everything. Just be there at the right moment and open your eyes. And I think that if you can make the model part of this nature, the alchemy occurs.

Gusmen: With what criteria do you choose your models?
Patryck: There are those who come to me because they saw my work here and there and they like it. But for those that I choose myself, it’s very unplanned. To be precise, they inspire me when I see them. It’s clear that something about them is echoing in a place that I’ve spotted, or in an idea that I had been waiting to produce … this may be a simple look, an expression, a smile, a haircut, a silhouette, a way of dressing… there is no formal grid to shoot!

Gusmen: Did you ever fall in love with one of your models?
Patryck: Oddly, no! During the shooting, there really is a particular mode of operation in my brain that is taking place. I switch to a different way of thinking, an altered state of consciousness, and all the concentration goes into making the picture; its accuracy, its angle, its light, settings, directions to the model … and even the anticipation of future modifications in post-production. This is not just an afterthought, on the computer, sometimes I even say “WOW”. But generally speaking, what makes me fall in love is beyond the physical, it would take more time than a single photo session to discover.

Gusmen: How did you meet Gregory Amsis, the model of this great series that GUSMEN is featuring today?
Patryck: I met Gregory in another life. I was the casting director for a friend’s movie. I had received and retained his candidacy. And he got the job! That was 13 years ago. And our paths cross so often that we never lost contact. 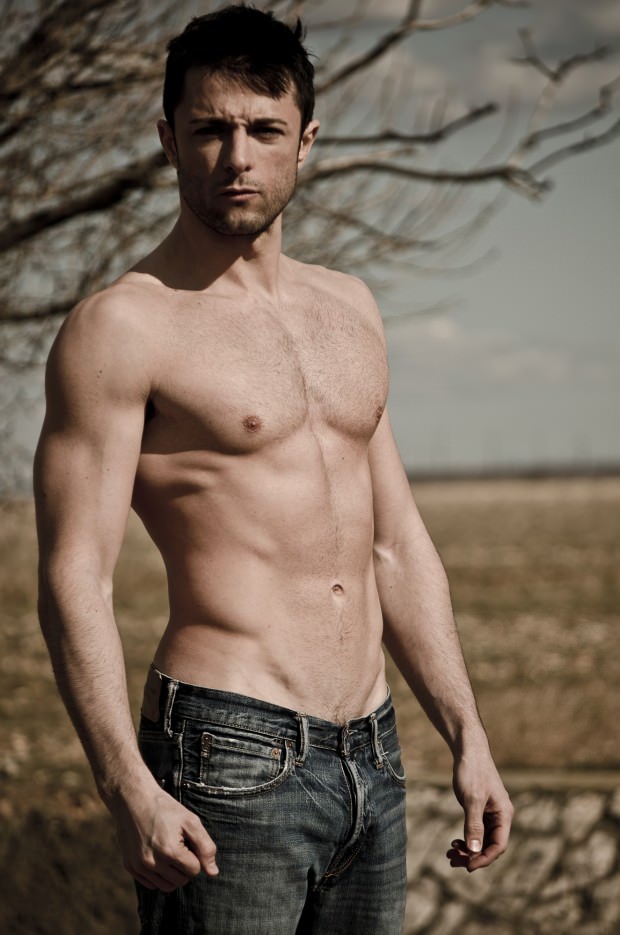 Gusmen: How was the shooting session with him?
Patryck: We planned the session together a long time ago. At least two years. Without really knowing what we would do. Then there was the place that inspired me and that I’ve never shot at. I kept it in a corner of my mind waiting for the right moment. And when Greg told me he had a few days in the south and was available for a shoot, I quickly thought about this place. It is one hour from Marseille, a large barren area. And we enjoyed our day there: perfect weather, beautiful light, even though it was not very hot. But I like my models to brave the cold, wind, waves, ice water … and Greg is more than brave! We laughed a lot! 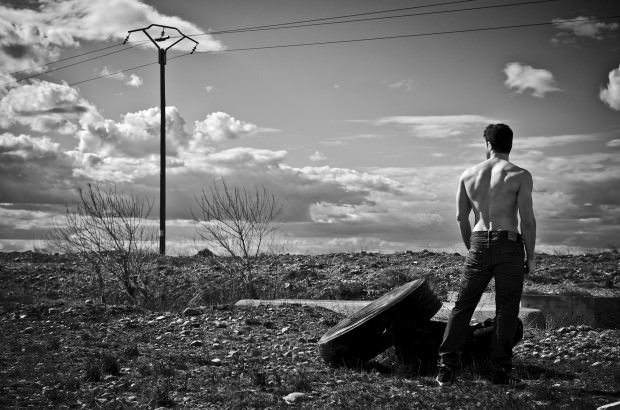 Gregory was born in Marseille. After ten years of piano lessons he joined the National Conservatory of Music in opera. In parallel he graduated from the Actors Studio. He moved to Paris and continued studying at the Music Conservatory. Then he obtained his first TV appearances in commercials, series and TV movies like “Under the Sun”, “PJ”… and made his first steps on the stage in “Cyrano de Bergerac”, “La chanson de Septembre” and «La jeune fille et la mort». He is also an author, he wrote his first play “« Coloc à taire ! », (Roommate shut up!), a comedy in which he played for more than two years in Paris.
Later, he turned to the musicals and won his first role in “Piaf, je t’aime” at Olympia, “Carmen” at the Chatelet, “Shrek” at the Casino de Paris, or more recently “The Full Monty, the musical “at Comedia in Paris.[/wide]