BJÖRN BORG has managed to surprise us with their playful SS14 Collection called Get it On. This seductively-fun collection was created to raise HIV awareness. BJÖRN BORG is donating 100% of the proceeds of the limited edition tandem pant to the MTV Staying Alive Foundation, as well as one euro per pair of underwear! 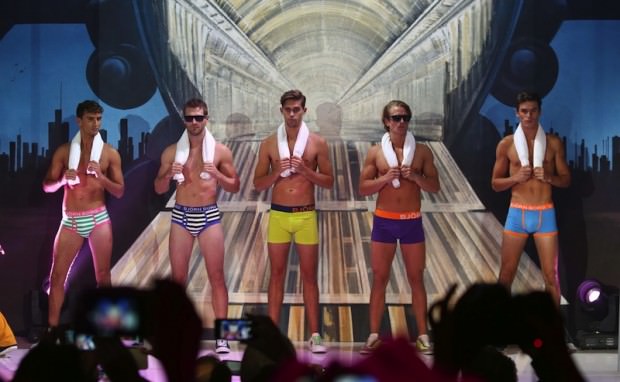 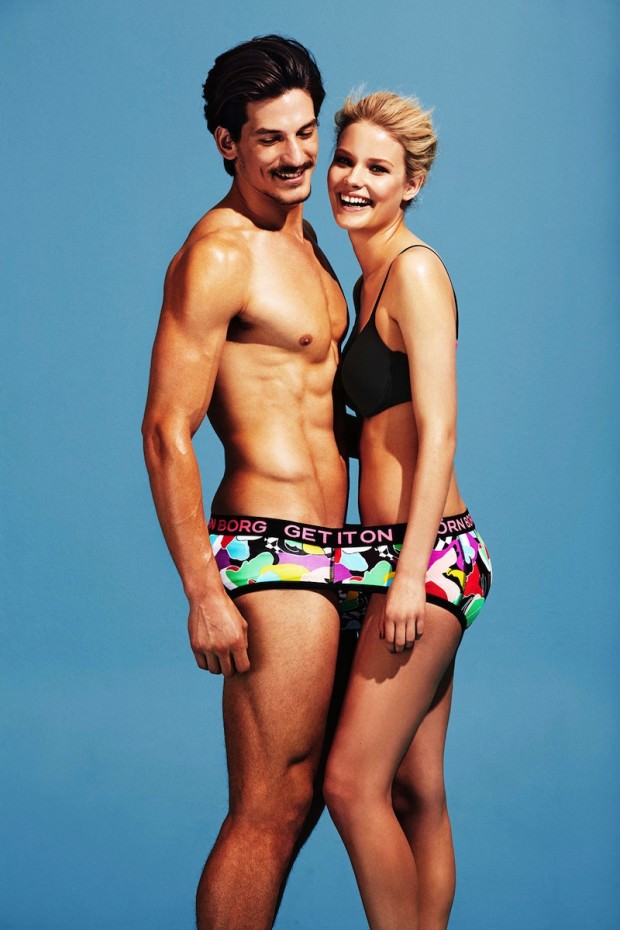 This latest SS14 collection was recently launched in East London at an exclusive charity event that culminated in an exciting zip wire stunt by Becca (MTV Staying Alive Foundation Ambassador) and her model boyfriend Dudley in which they sure got it on while wearing the unisex tandem Get it On underwear together. 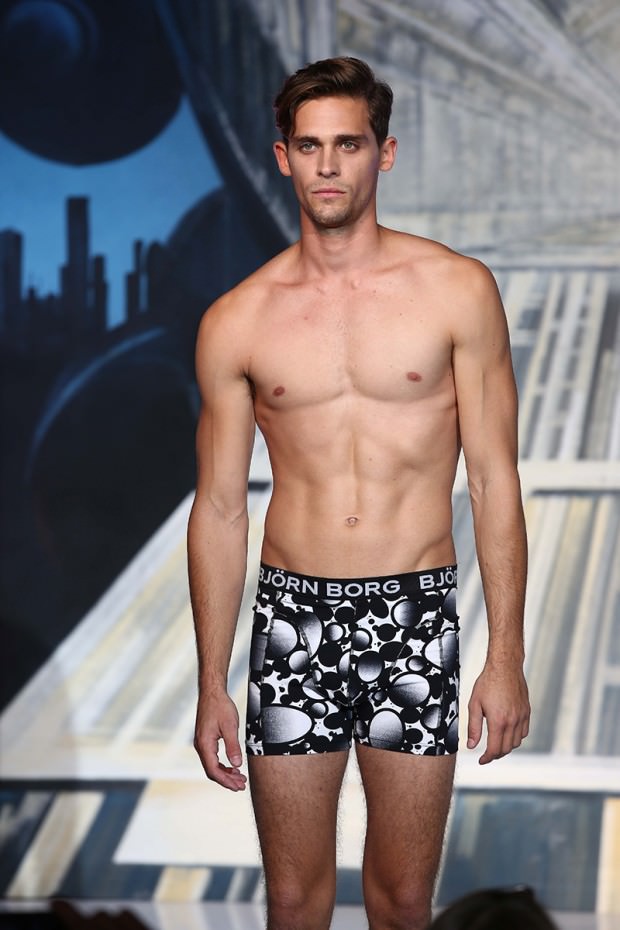 We strongly applaud both BJÖRN BORGs new collection as well as its initiative to raise HIV awareness! You can help fight against HIV too by buying a sexy tandem pant for two at Björn Borg Get It On webshop or using the hashtag #getiton! Lets Get it On together and rock these naughty tandem underwear! 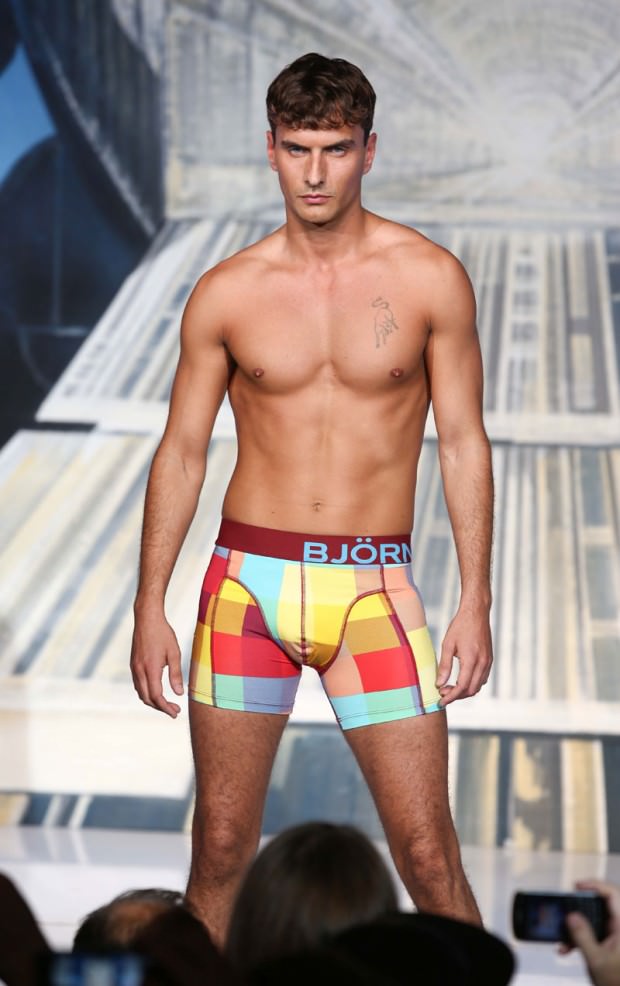 Use the comments below to tell us about your tandem pant experience so that we can all share the fun! 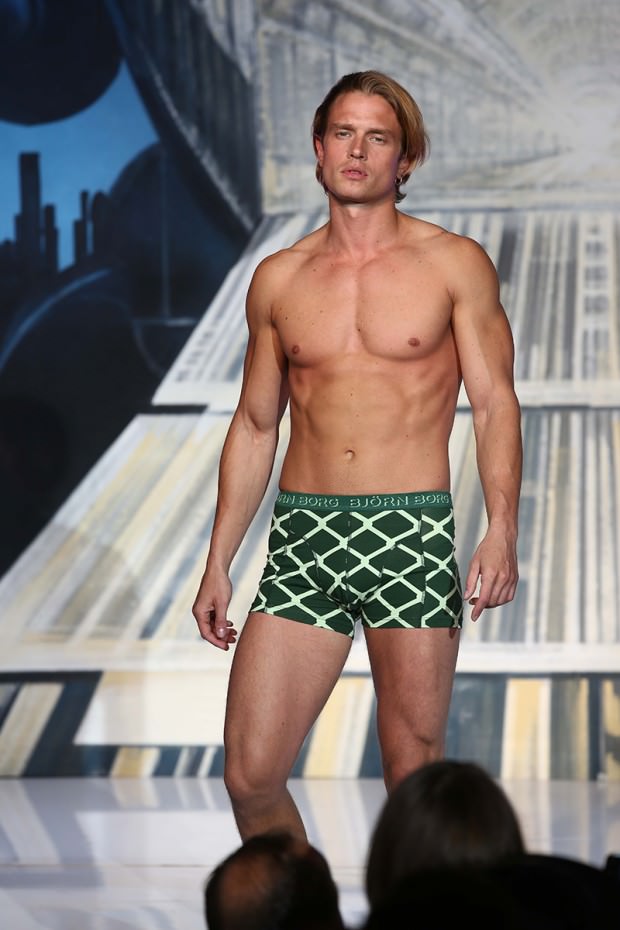 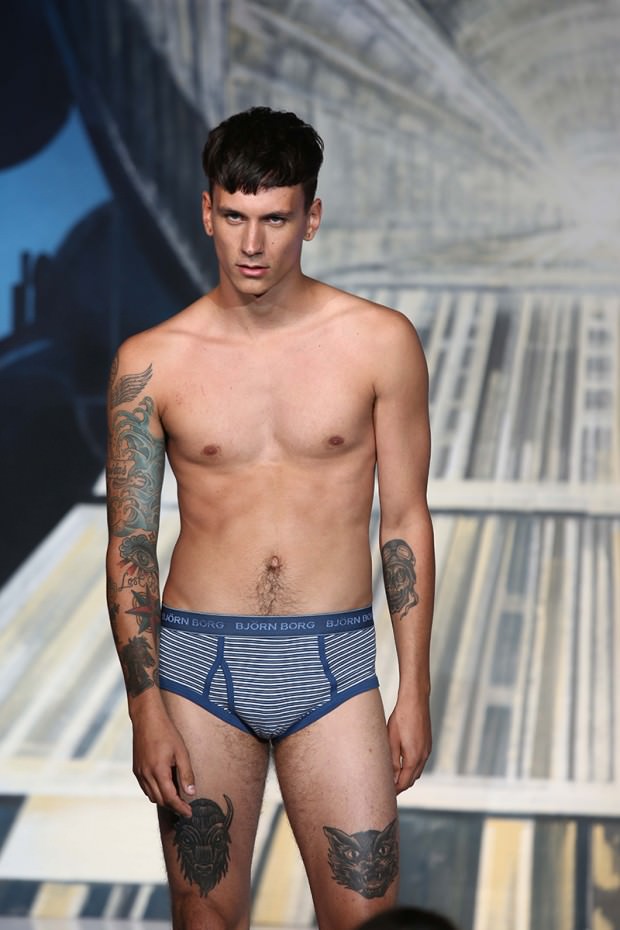