Rugby fans, and particularly fans of naked rugby players are happy with the release of the fourteenth edition of « Les Dieux du Stade » calendar. In the 2014 edition, the Stade Français players pose naked with their guests through the lens of French photographer Fred Goudon. Some players of other sports are also present in this really hot Dieux du Stade 2014 calendar.

The cover is starring Alexandre Flanquart. 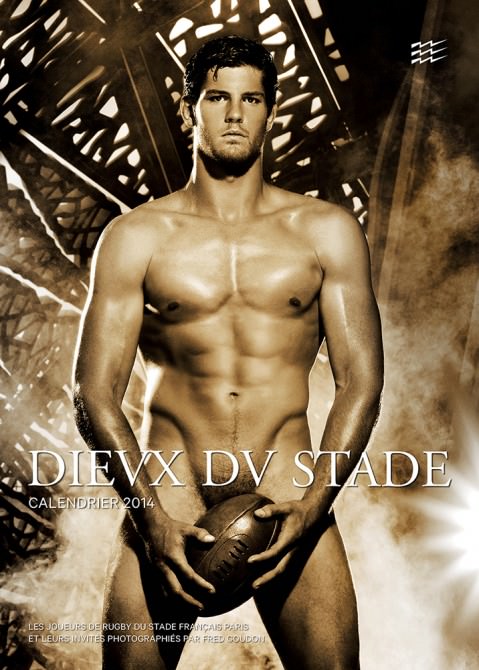 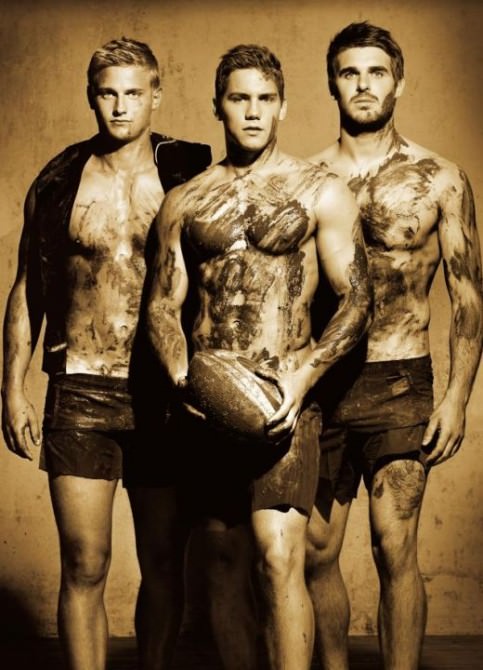 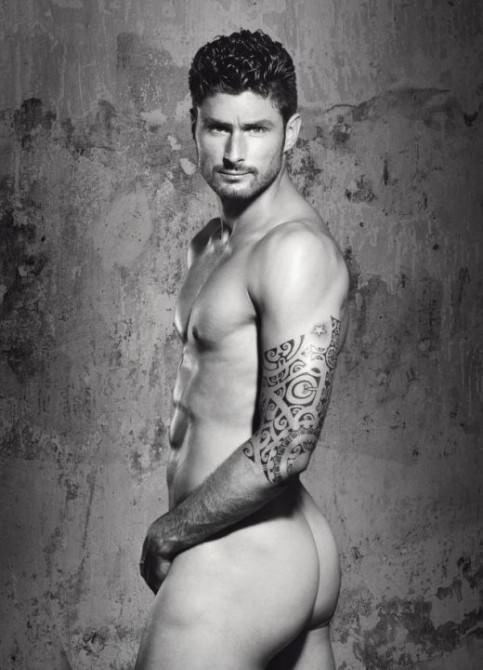 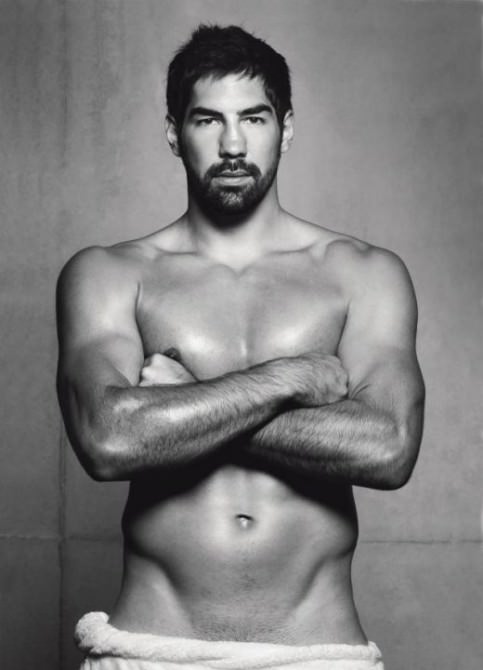 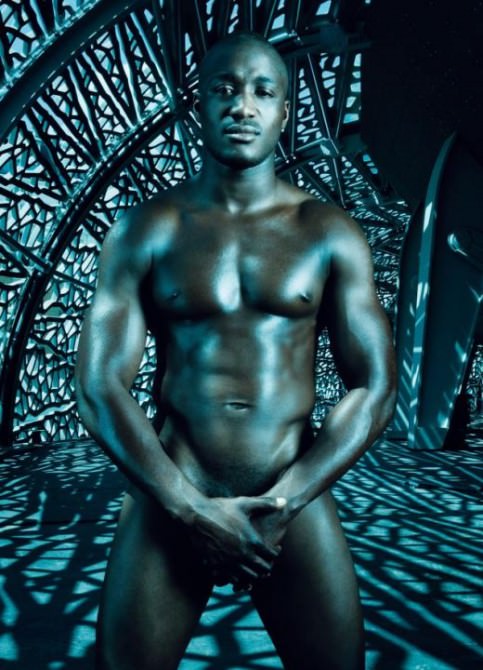 This time, the artistic director’s photos are processed in three colors: black and white, gold and blue. We love it! Buy it here.