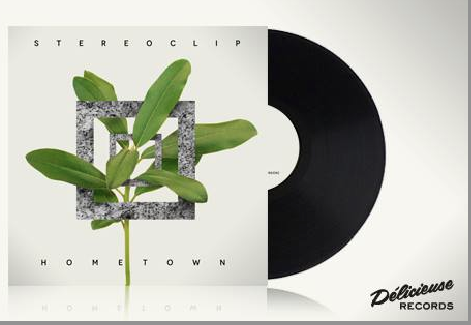 After several features on top chart compilations released by French heavy weights like Wagram and Universal, Max alias Steroclip came into high demand and was soon sent to tour through France and Belgium to showcase his music.
Getting back from this first experience, and following a self released second EP, Max decided to take his music in another direction while focusing on variating his instrumentals and at a set harmony. 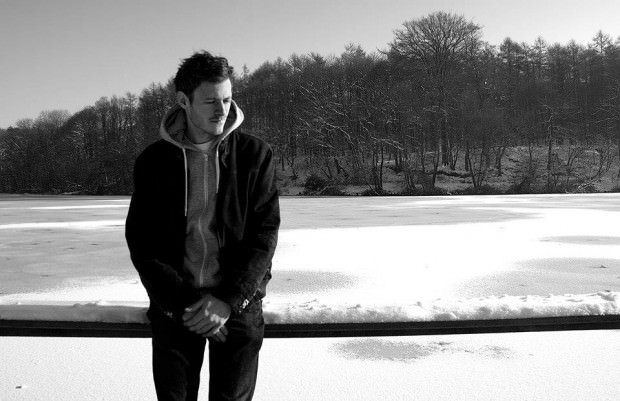 Many of his musician friends contributed to “Hometown”, infusing diverse influences from D&B to deep Berlin electronic music, as well as pop and rock n’ roll samples. For such an eclectic mix the result was surprisingly refreshing. Due to such an immaculate execution did the fusion of sounds mesh organically.

What brings a mere coherence to his past discography and recent album is Stereoclip’s noticeable hunt for new soundscapes. He bridges the gap between unique concepts and varying instrumentals to create a solid and underlying sound identity.

Written by: Frederick Boutry on December 23, 2013.
Tags from the story
stereoclip
Facebook Twitter Pinterest
Google + LinkedIn Email
Written By
Frederick Boutry
More from Frederick Boutry
It is the fourth-generation Mercedes-Benz C-Class, freshly updated for 2018. One in...
Read More