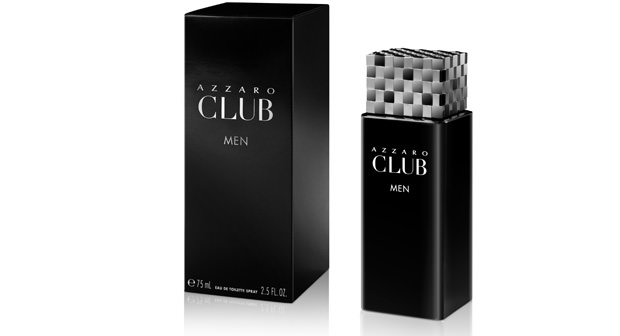 [/wide]The Azzaro brand was created in the image of its founder, Loris Azzaro. a Tunisian-born Sicilian who embodied the essence of Mediterranean luxury—tanned, sensual, hedonistic—the designer quickly established a reputation in the late 1960s with his glamorous and sexy fashions. The brand expanded its offering to include fragrances, introducing Azzaro for Women in 1975, to be followed soon by the modern classic Azzaro pour Homme in 1978. 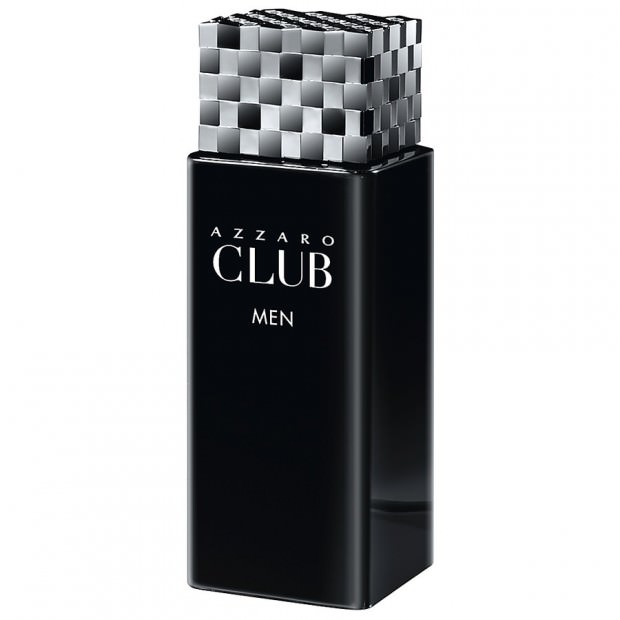 The lattest Azzaro’s fragrance is Azzaro Club, a new duo of fragrances for men and women inspired by the nightclubs of the 1970s.

Azzaro Club Men by Azzaro is a Woody Aromatic fragrance for men.. Lemon sorbet and green papaya trigger a real burst of freshness. Hemp intertwined with Hinoki wood gives the fragrance rhythm and invites you to party, abducted during crystalline musk in a warm and sensual universe
The new perfume arrives in a deep black bottle with a faceted square cap, inspired by a disco ball.