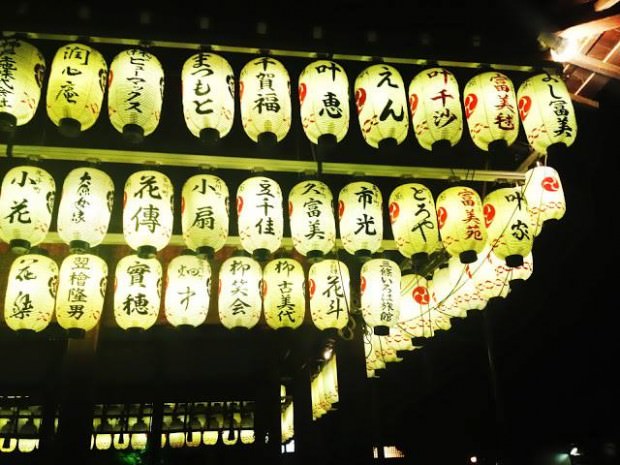 2014 is the year of the horse, and it’s a year when I will be spending most of my time in Japan.

I’ve visited briefly a couple of times before, but this is the first time that I’ve had an extended stay.

My base will be the ancient capital of Kyoto.

Despite being unable to speak any Japanese, I am slowly getting into they rhythm of daily life – finding my way around and, each day, falling in love with this country just a little more.

Here’s five of my favorite things so far. 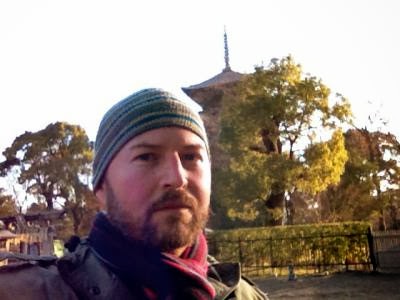 1. Trains. This week I had a quick trip to Tokyo for some meetings. The Shinkansen bullet trains are an absolute dream. There are constant departures, the trains are modern, spacious, and efficient. And the service is super professional – the sleek and stylish ticket inspectors bow politely as they enter each carriage, and then politely bow again as they leave. This is how train travel should be. 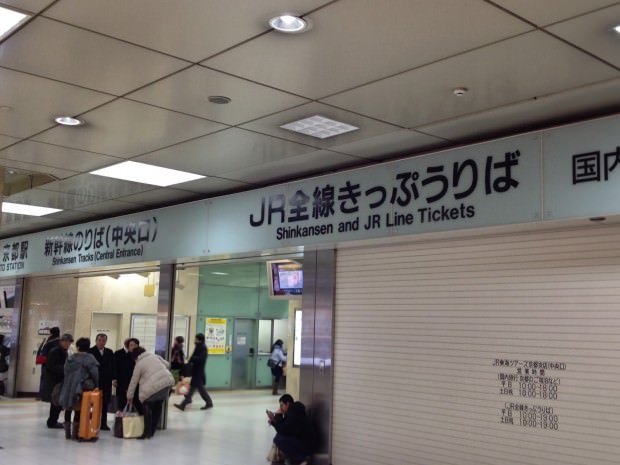 2. Health. The Japanese take public health seriously. The majority of people seem to wear protective face masks when they’re out and about. If you ask anyone about it, they will explain that it a form of politeness – that if you have a cold or are sick in any way, then you wear a face mask to prevent passing your germs on to anyone else. But the face masks do seem to have become a bit of a safety blanket as well. In the last few days the authorities in Tokyo issued a flu epidemic alert. One of my colleagues helpfully suggested: ‘Do you think we should be giving our customers face masks?’ 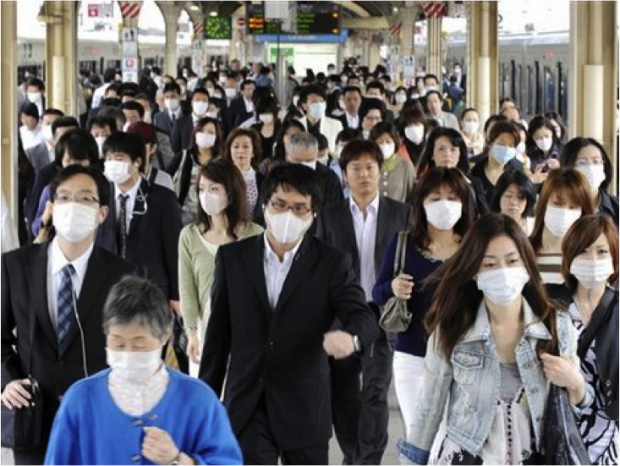 3. Dumplings. I really love dumplings. There’s a dumpling outlet called Hoorai 551 – it’s a chain that’s originally from Osaka, but you can find them at most airports and train stations. For one reason or another I pass through Kyoto’s central train station pretty much every day. Every time I stop at Hoorai 55 and grab a snack. I’ve learnt how to ask for the gyoza style (they come in boxes of 10), but to order any of the other varieties I have to rely on pointing and smiling. Seems to work okay. 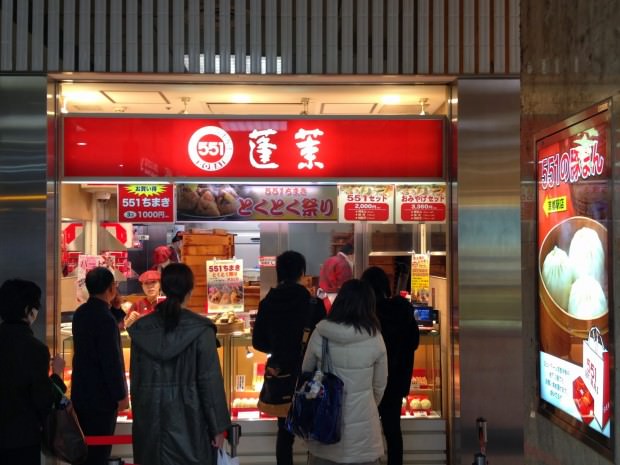 4. Anime. There’s a whole culture that surrounds this form of graphic art. Apparently anime studios in Japan are finding it difficult to continue as revenues are dropping as consumers becoming increasingly unwilling to pay for content. The strategy that they seem to be adopting is to share some content to engage with the audience (for example on free-to-air television) with the promise of “more interesting” (ie. sexual) content if the viewer subscribes or buys the DVD. The latest anime production to hit the news is ‘Saikin Imoto no Yosu ga Chotto Okashiin da ga’ (which translates as ‘Recently, My Sister is Unusual’). This incest-themed story (a young girl becomes possessed by ghosts and is compelled to have sex with her step-brother) has drawn so many complaints that it is now the subject of a broadcast decency investigation. 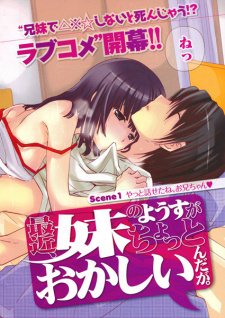 5. Cycling. I’ve been cycling a lot around the streets of Kyoto. The city really lends itself to cycling as it’s pretty much flat – it’s clearly the locals’ preferred method of getting around. In Japan you are supposed to cycle on the sidewalks which are generally fairly wide, so there’s usually enough space for pedestrians and cyclists to dodge each other. Cycling is less common in Tokyo, although apparently a lot more people in Tokyo began to cycle after the 2011 earthquake left hundreds of thousands of commuters stranded in the crowded subway system. In the local papers this week it’s been reported that a cyclist in Tokyo has been ordered to pay 47 million Yen (nearly half a million US dollars) as damages to the family of an elderly woman he knocked down and killed. From what I’ve seen, most pedestrians and cyclists strictly observe the traffic signals, but apparently this cyclist whizzed through a pedestrian crossing and ran into the woman who subsequently died from the injuries. 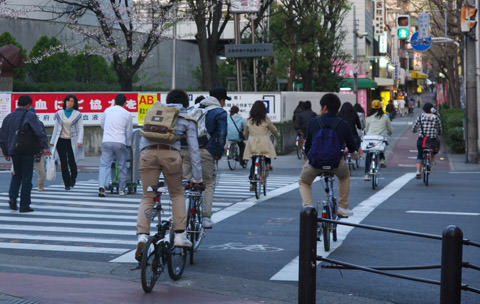