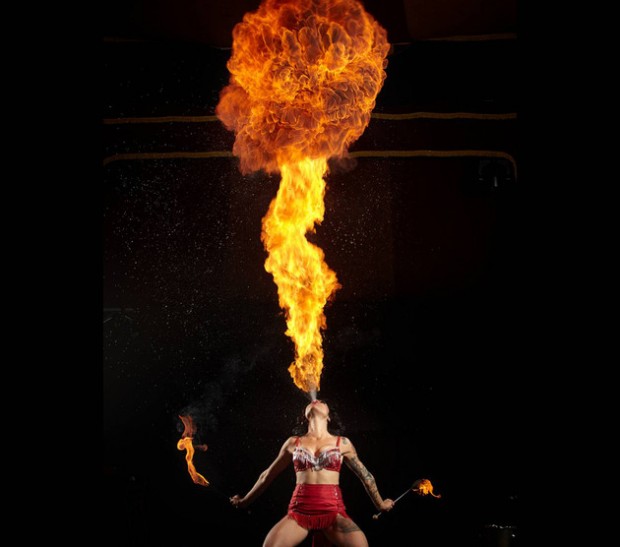 For its great premiere in Brussels, the new cultural event of the year Kermezzo(o) will bring together various kinds of humor enthusiasts. All tastes, ages and nationalities will be catered to. Indeed, from April 11 to May 2, 2015, passer-bys will discover the Parc du Cinquantenaire’s metamorphosis: big tops, bars and a reserved space for picnics will be made available in an enchanting setting. No one will be left out in this melting pot of all aspects of comedy: cabaret, burlesque, circus, magic, one-man show…! Artists from all over the world will come and embody a surprise- and discovery-filled programming.

Amongst the over one hundred performances offered during the festival, here is a preview of what not to miss. For the first time ever, Belgium will welcome LIMBO.

This off-the-wall cabaret supported by a company whose charm is hard to resist has already appealed to 500.000 people worldwide. Madonna herself has praised the show which she has seen twice and there is a lot to bet that the staggering prowess and breath-taking performances played a crucial role there. The show has been met with stellar reviews everywhere: sold out at the Adelaïde Festival (Garden of Unearthly Delights) and played in London for five months (Festival Wonderground, Southbank Centre)…and let us not forget Edinburgh, Sydney, Bogota, Munich or even Brisbane!

Finally, the artist “Le Gâteau Chocolat” will present his masterpiece “I [heart] Chocolat” in which glitter meets lycra and where opera, musical theater, jazz and even rap are deliciously intertwined. Time Out London’s award-winner Le Gâteau Chocolat has won over the hearts of audiences wherever he has been: from the Tate Britain to the opera festival in Glyndebourne and through Australia, Poland or New-Zealand, he has delighted everybody that has crossed his path. You will not be able to resist either! 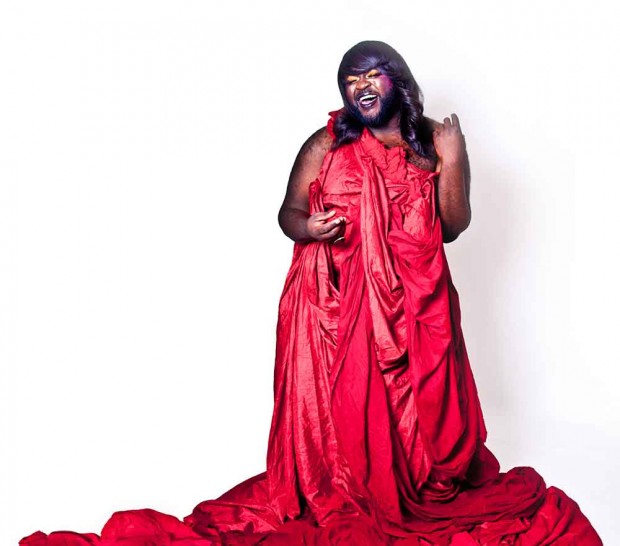 And just because partying is more fun when music is incorporated, our open scene the Stoemmelings will offer free concerts throughout the entire festival – a stirring and explosive mixture of soul, jazz, Latin, contemporary afro with among others Sarah Carlier and Jobee project. And for those who love to hit the dancefloor, DJs such as DJ Rakka will keep night owls dancing until the morning light during the Kermezzo(o) Club special evenings (entrance fee required) every Friday and Saturday night under the Aurora big top.

Supported by an international trio made up of Gilbert Rozon, founder of the humor festival “Juste pour rire” that brings Montreal more than 2 million visitors, as well as Gilles Morin, founder of the Brussels-based production company Kings of Comedy, and Scott Maidment who has guaranteed the success of LIMBO, the first edition of the Kermezzo(o) festival is meant to gather all generations around a common thread: laughter![/wide]