” “Adidas acknowledges and adheres to the principles of diversity.” 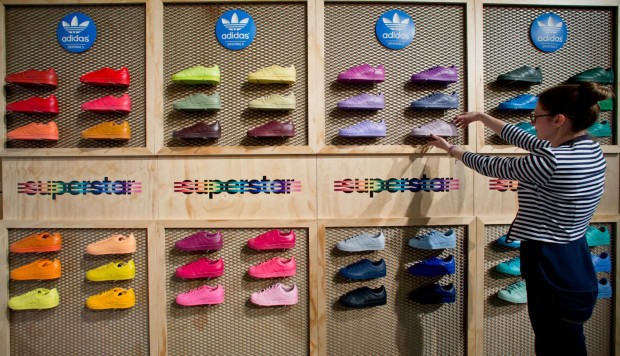 Adidas has added a new clause into its contracts that ensures athletes won’t lose sponsorship if they come out.

“Adidas acknowledges and adheres to the principles of diversity, as this is a central part of the Adidas group philosophy,” reads the updated clause. “Therefore Adidas warrants that this agreement will neither be terminated nor modified in case the athlete comes out to the public as a member of the LGBT (lesbian, gay, bisexual and transgender) community. 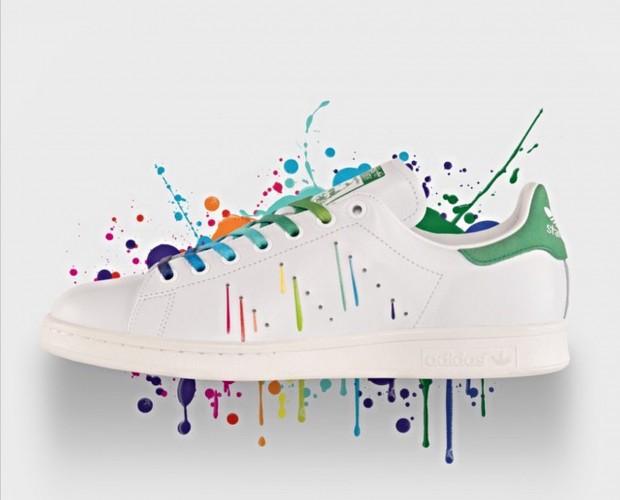 This move from the second largest manufacturer of sportswear in the world is an important one, and will hopefully inspire wider acceptance of LGBT individuals in sports.

written by Cody Gohl for NEWSNOWNEXT